WABC
NEW YORK (WABC) -- A Brooklyn man convicted of murdering a 1-year-old boy was sentenced to 25 years to life in prison Friday, while an accomplice received 15 years for supplying the gunman with the deadly weapon. 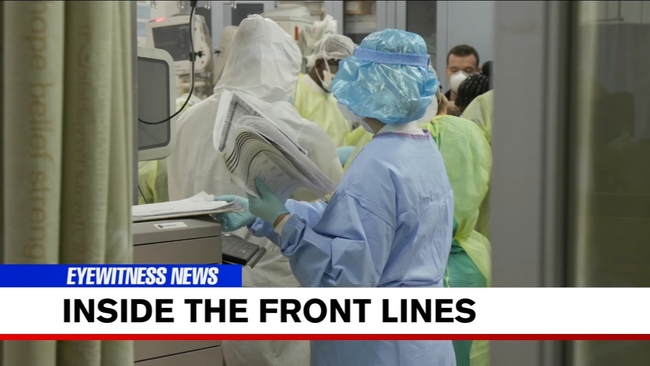