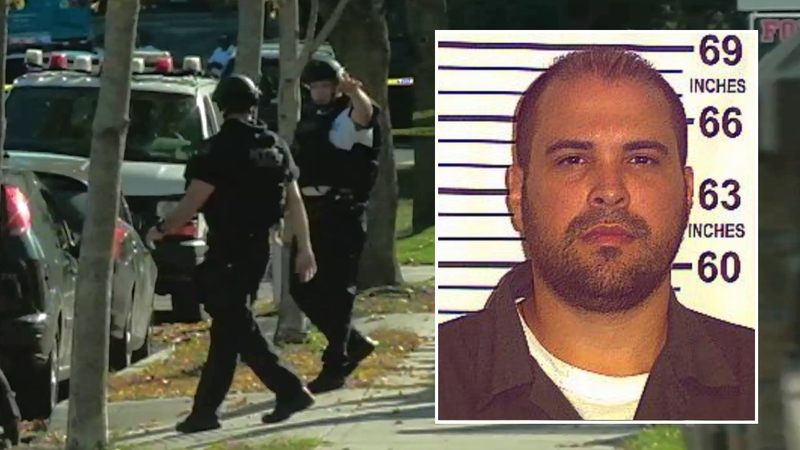 SOUTH JAMAICA, N.Y. (WABC) -- A man wanted for drugs is under arrest for allegedly grabbing a DEA agent's gun, which then discharged one shot.

It happened Tuesday in the parking lot of the Hampton Inn in South Jamaica, Queens, where agents were attempting to make a drug arrest. No one was hurt.

Police say the suspect, Ricardo Rosado, took off after the weapon was fired.

Rosado was taken into custody just before 5 p.m. Tuesday.

Here is a previous mugshot of Rosado, released by NYPD: 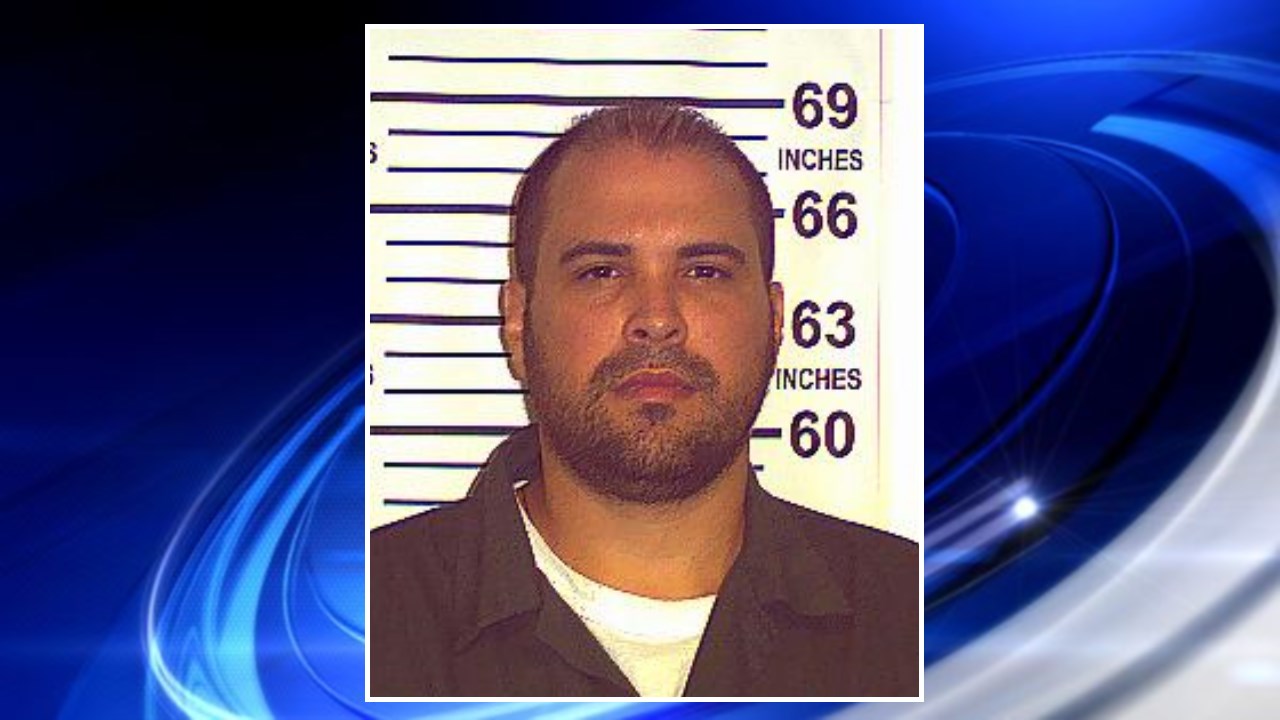