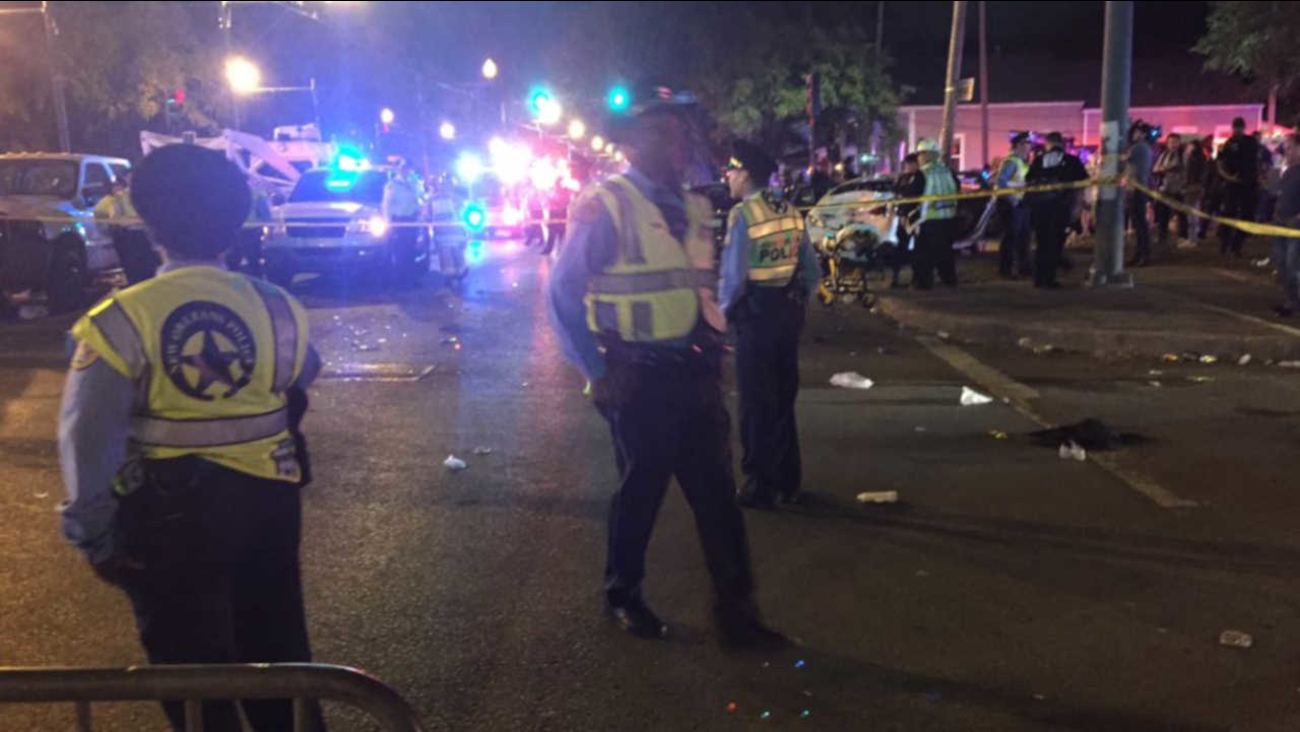 "He was just kind of out of it," she said.
Related topics:
paradeaccident
Copyright © 2021 by The Associated Press. All Rights Reserved.
More Videos
From CNN Newsource affiliates
TOP STORIES