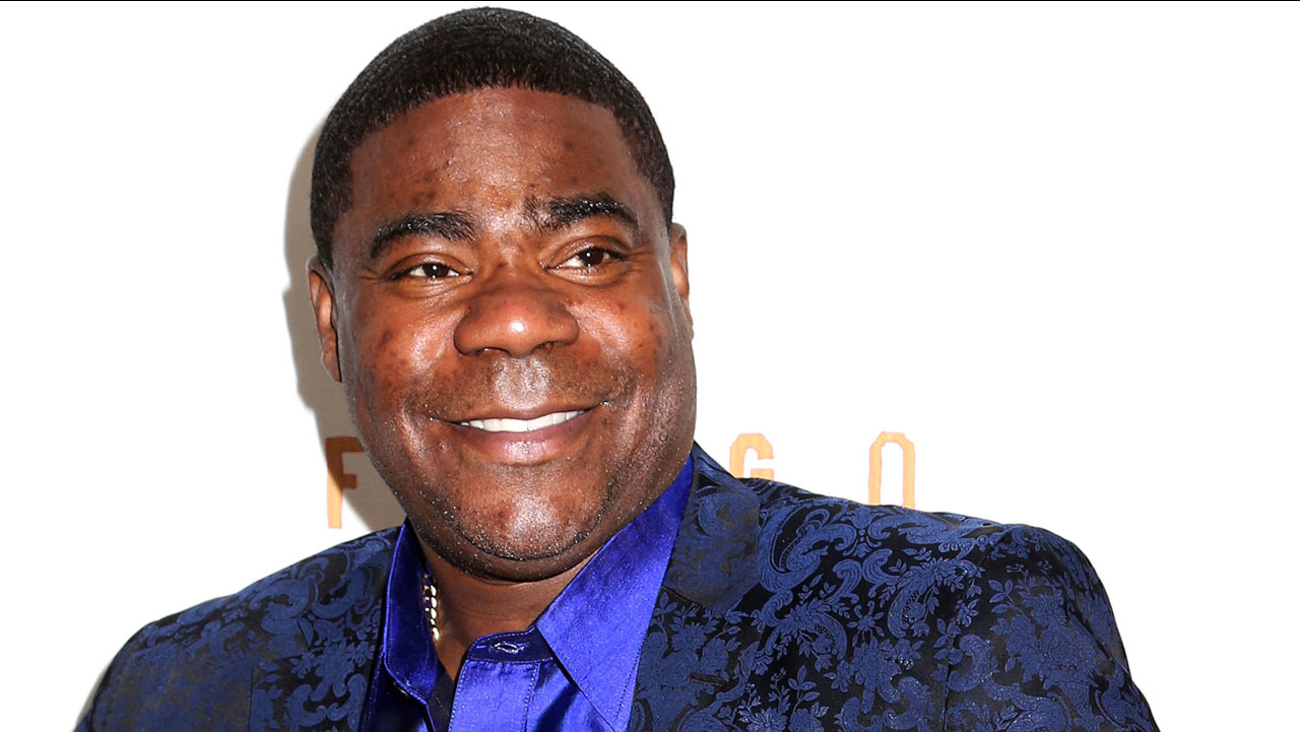 Tracy Morgan is pictured in an April 2014 file photo from before the crash. (AP)

WABC
By Eyewitness News
NEW BRUNSWICK, New Jersey (WABC) -- A grand jury in New Jersey has decided to indict the Walmart truck driver who slammed into a limo carrying Tracy Morgan, killing one man and severely injuring the comedian.

In a court hearing Tuesday, Roper's attorney sought to have charges of vehicular homicide and assault by auto thrown out. The Jonesboro, Georgia, man was driving a Walmart truck in June 2014 when he crashed into Morgan's limo van, killing comedian James McNair and seriously injured Morgan and others.

An assistant Middlesex County prosecutor told the judge that a county grand jury would release its findings Wednesday, NJ.com reported.

Morgan settled with Wal-Mart this summer for an undisclosed amount. Roper wasn't a defendant in that lawsuit, but he filed motions in federal court seeking to have it delayed until after his criminal case was resolved. Those motions were rejected.

Glassman told The Associated Press last week that he faulted the Middlesex County prosecutor's office for not stepping in and seeking a stay in the federal lawsuit.

A National Transportation Safety Board investigation concluded in August that Roper hadn't slept during the previous 28 hours before the crash, a finding Glassman has disputed.

The board also faulted Morgan and other passengers in the limo van for not wearing seat belts and adjusting headrests, which it said contributed to the severity of their injuries when the limo was struck from behind.
Related topics:
new brunswicktracy morganaccident
Copyright © 2020 WABC-TV. All Rights Reserved.
TRACY MORGAN 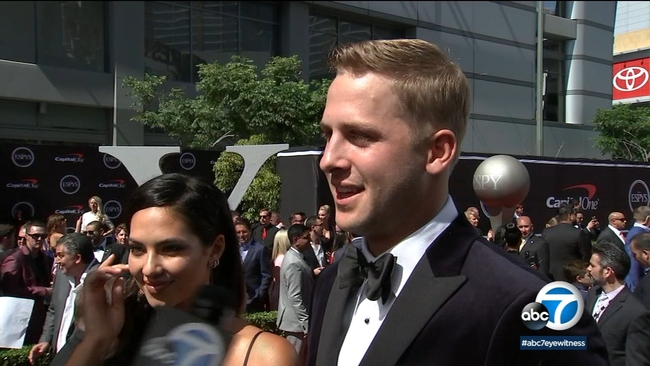 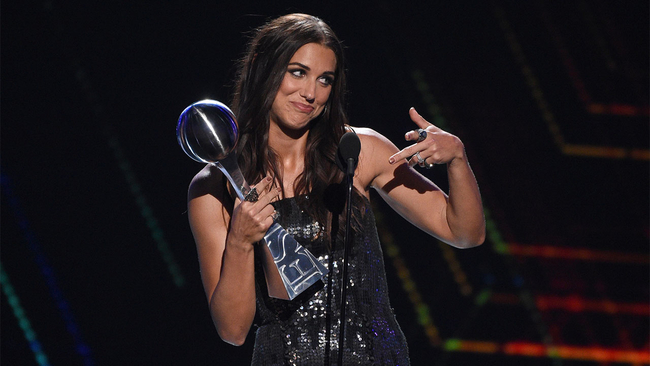 2019 ESPYS: When to watch, who's being honored and more 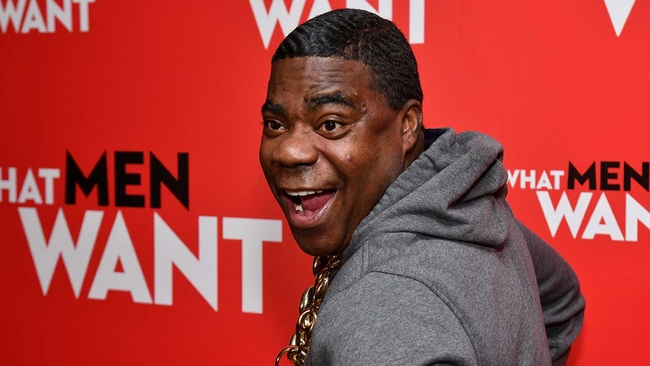 Gunshot fired in Midtown, but no victim found