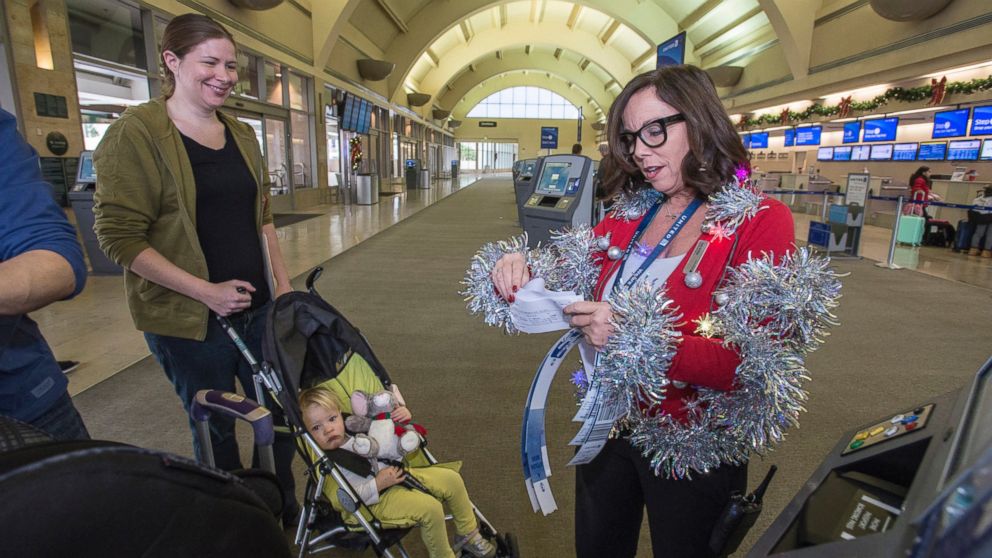 Dissatisfied travelers took to social media over delays piling up at Los Angeles International Airport on Wednesday evening into Thursday, two of the busiest travel days of the year.

The airport racked up 434 delays and 59 cancellations on Wednesday, according to statistics from FlightAware.com.

LAX officials say construction at the airport, rain and the increased number of flights and passengers contributed to the problems. Several inbound flights were diverted to cities like Phoenix and San Francisco.