WABC
By Eyewitness News
RONKONKOMA, Long Island (WABC) -- A 23-year-old man is accused of driving drunk during a crash that killed a husband and wife on Long Island. 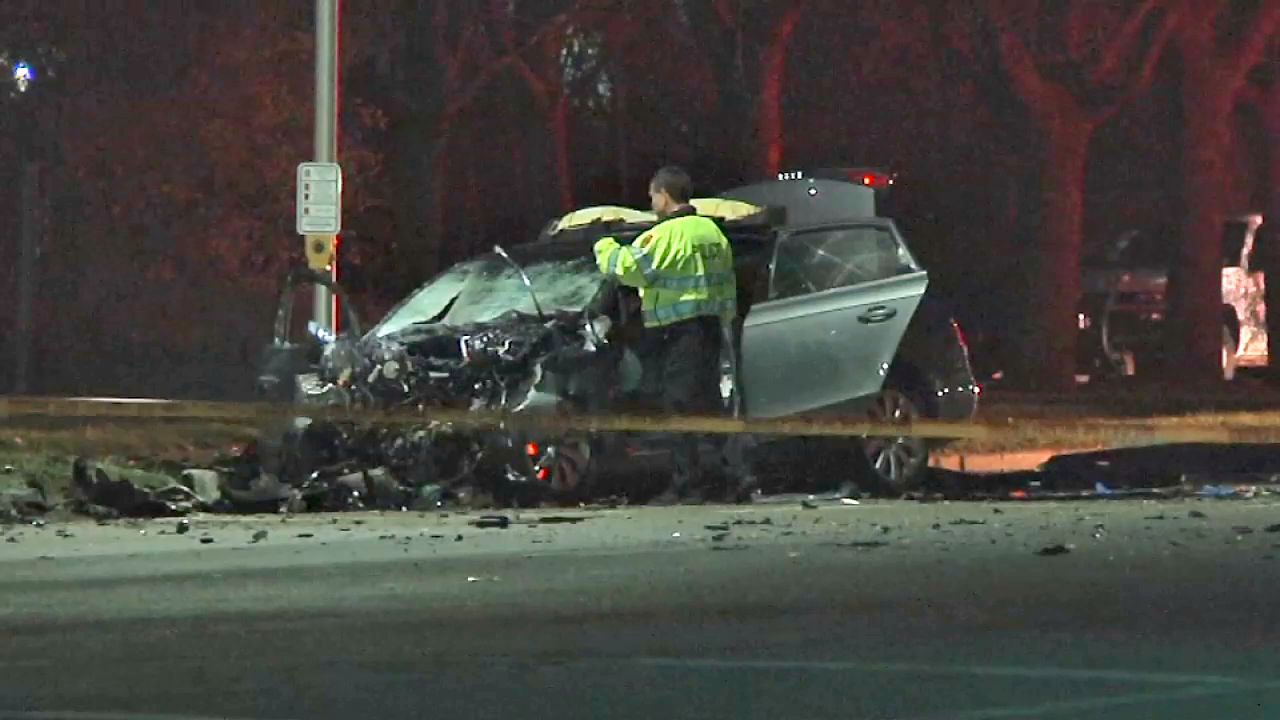 The driver of the second car, identified as Kyle Glinka, survived and is being charged with DUI while being treated for injuries at the hospital. 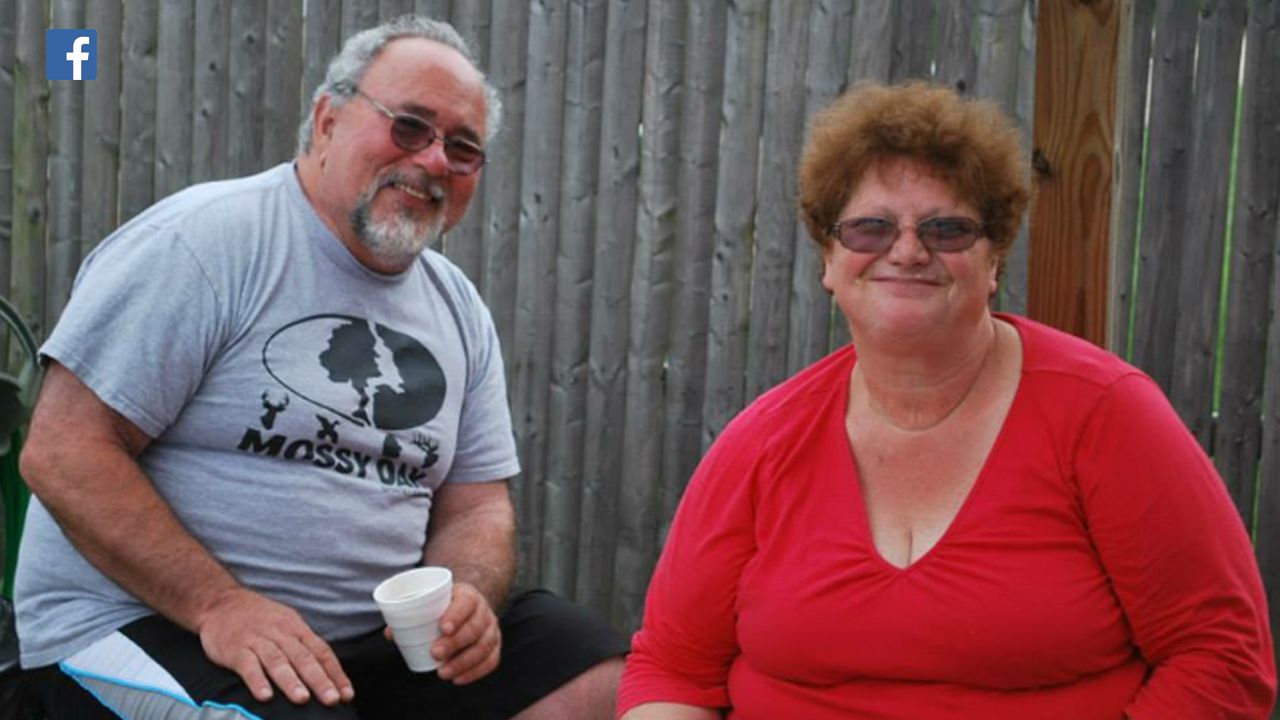 The Kears, on their way home to Medford from their daughter's house where a family dinner with their grandchildren had been hosted, were making a left turn in Ronkonkoma when their Chevrolet pickup truck was struck.

They were both taken to a hospital, where they were pronounced dead. 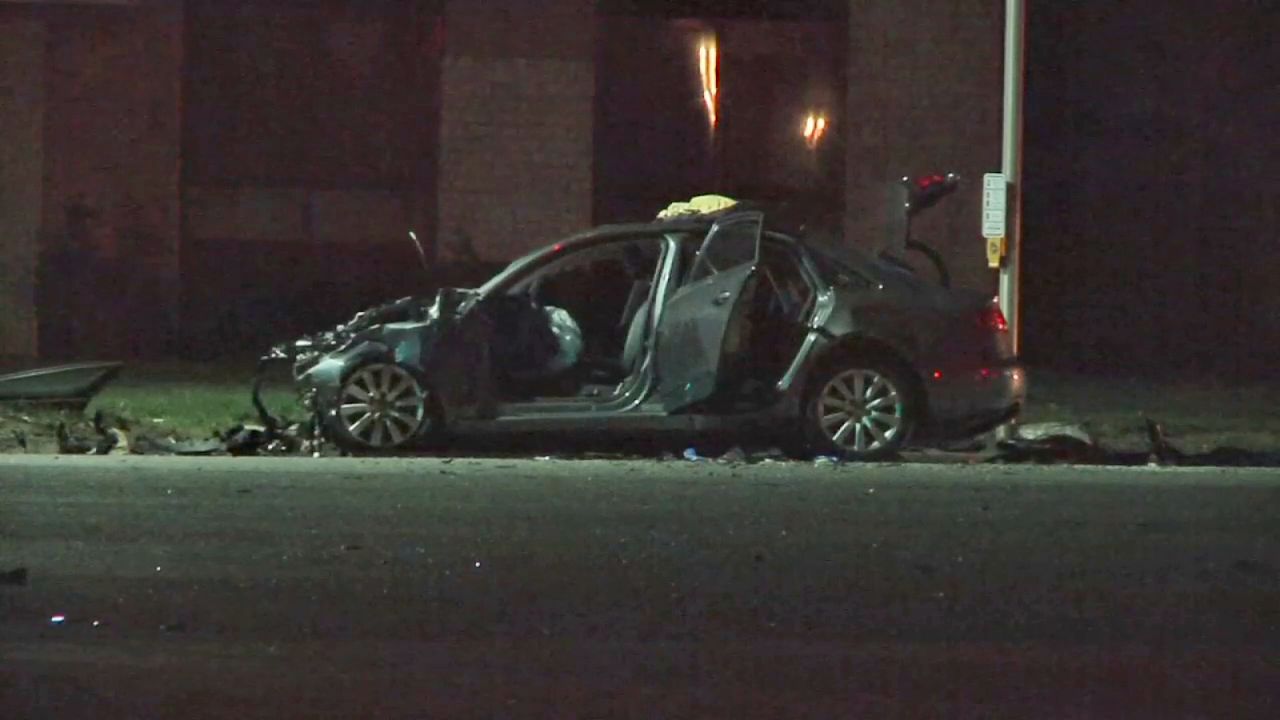 Investigators say Glinka was also speeding, going so fast in his small Audi that when he hit the couple's pickup truck, he tipped it over.

"We do have witness statements at this time saying that the Kears would have had a green light," Madden said. "That Mr. Glinka, traveling southbound, would have ran a red light."

Neighbors say the Kears were one of a kind.

"If you needed them at two in the morning, they would be there," neighbor Laura Stepper said. "Their grandchildren were everything to them. I ask that we all pray for their family."

Both vehicles were impounded for safety checks. The investigation is continuing, and autorities said it is possible the charges could be upgraded. 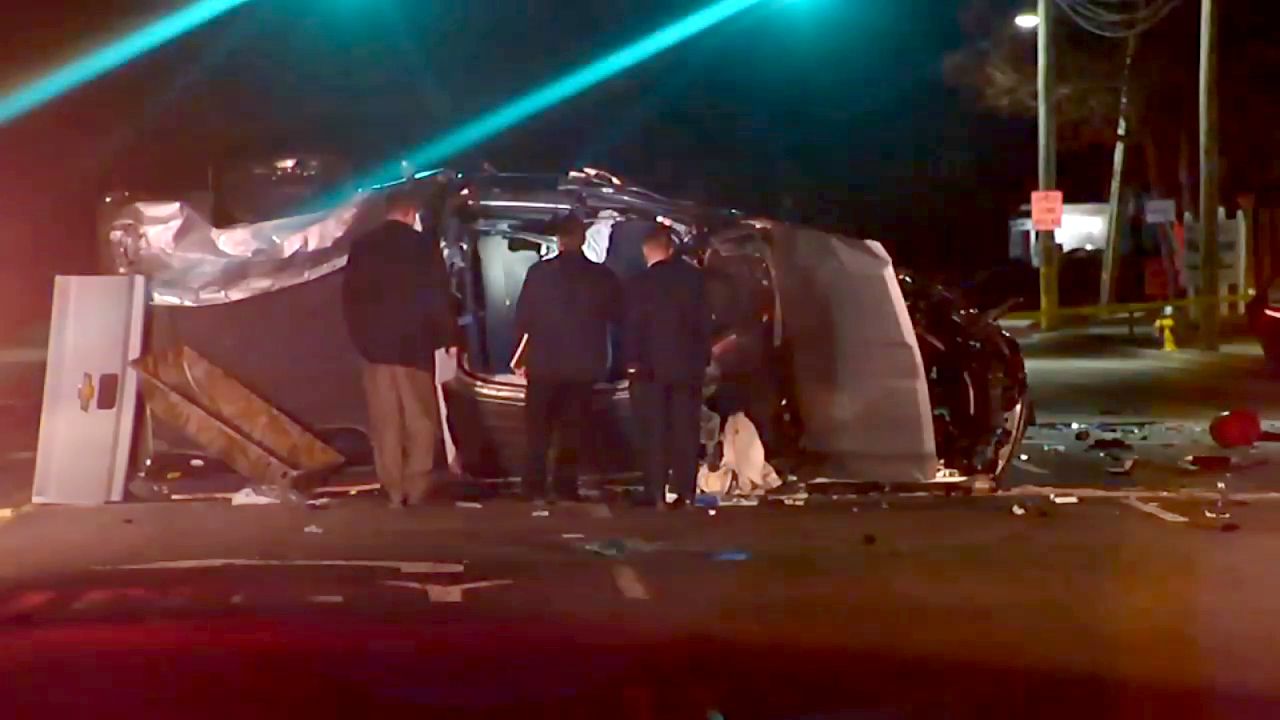 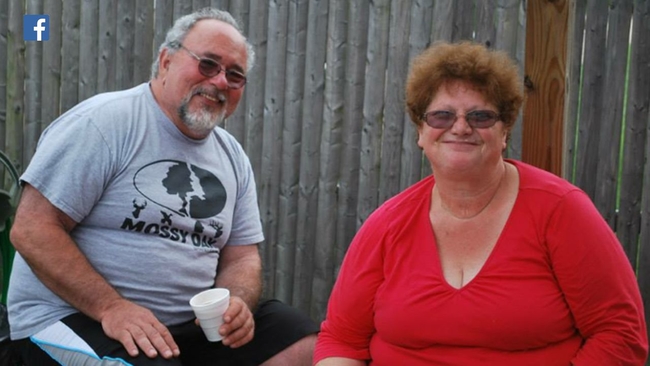 1 dead, 3 injured after stabbing at illegal gambling den in NYC