Woman who said she was slashed in face made up story 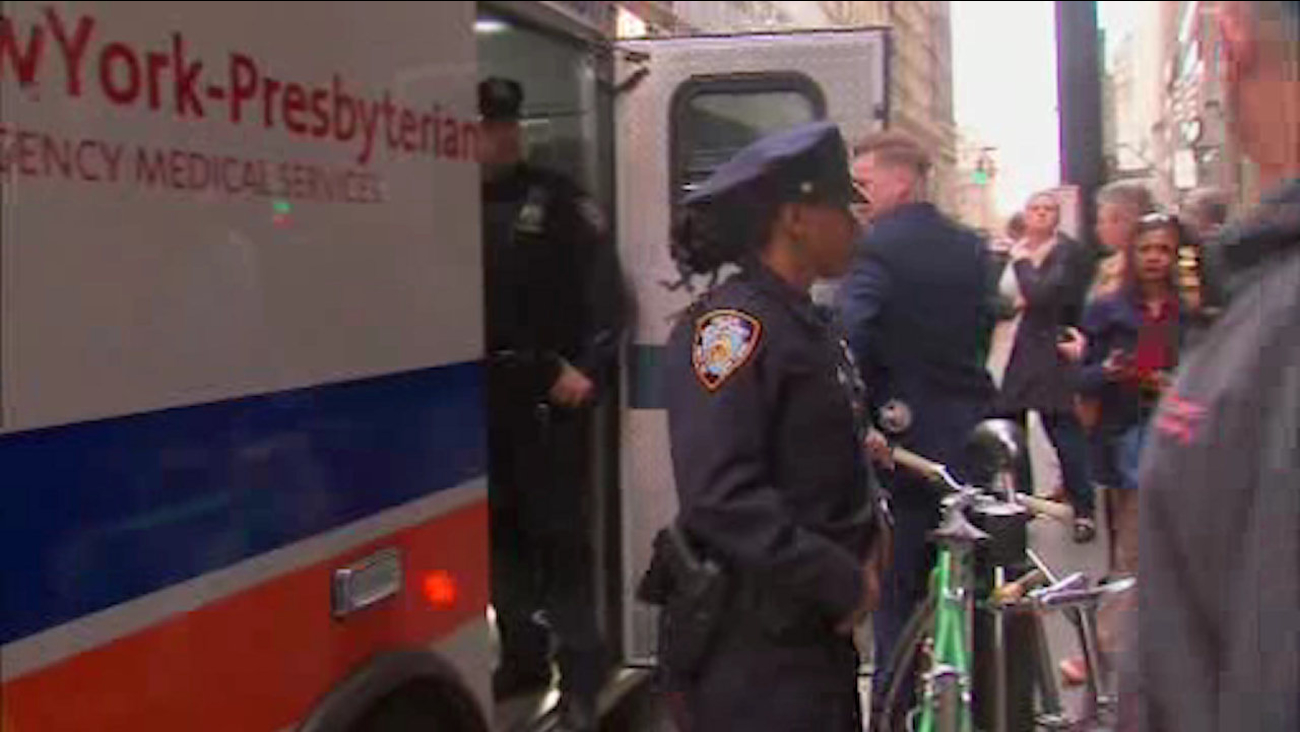 LOWER MANHATTAN (WABC) -- Police said a woman who reported being slashed in Lower Manhattan Thursday afternoon has admitted that she cut herself.

Authorities say the 20-year-old woman reported a random attack around 4 p.m. Thursday, claiming she had been slashed by a stranger in front of Trinity Church, steps from Wall Street.

The woman is of Middle Eastern descent. She went to a cosmetology school she attends on the 15th floor of a building down the block, where she called her father, who called 911.

Her injuries were not life-threatening.

Authorities say she has a history of cutting herself dating back to when she was a teenager, and that surveillance video recovered from the Make-Up Designory school at 65 Broadway shows her entering a bathroom on the 15th floor. When she came out, she had a cut on her face.

The woman admitted what happened when detectives confronted her with the video. Detectives also interviewed family members, who told them of her history.

She is undergoing a psychological examination at Bellevue Hospital.