Police: Man charged with exposing himself to women on Long Island 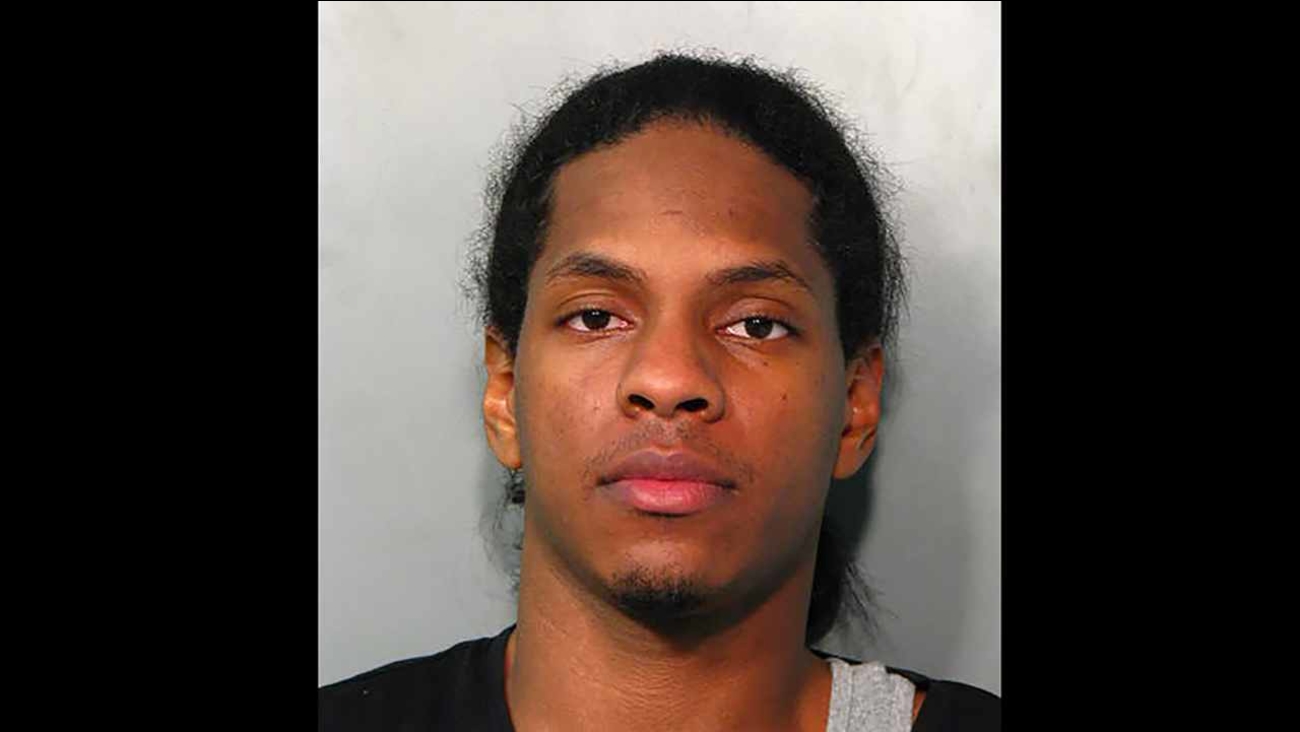 WESTBURY, Long Island (WABC) -- Police have charged a man they said exposed himself at least twice to different women on Long Island

Chad Sabessar, 27, of Hempstead, was charged with public lewdness.

According to the Nassau County Police Department, on April 20, on Front Street, a man driving a black Honda Accord pulled up to a woman and asked for directions. When she walked to the vehicle, she saw that he had exposed himself and walked away.

On April 23, police said the same man stopped on Cross Street and Linden Avenue to ask a woman for directions. When she approached the car, she saw that he had exposed himself and walked away.

She got his license plate information and reported him to police.

On Friday, a Freeport police officer arrested Sabessar. He was expected to be arraigned Saturday in Hempstead.