WABC
By Eyewitness News
UPPER WEST SIDE, Manhattan (WABC) -- A man who was regarded as an icon in New York City nightlife was found strangled in his Manhattan apartment Wednesday morning.

Police said the body of 54-year-old Savyon Zabar was discovered inside his Upper West Side apartment by his roommate, who called 911 just before 10:30 a.m. 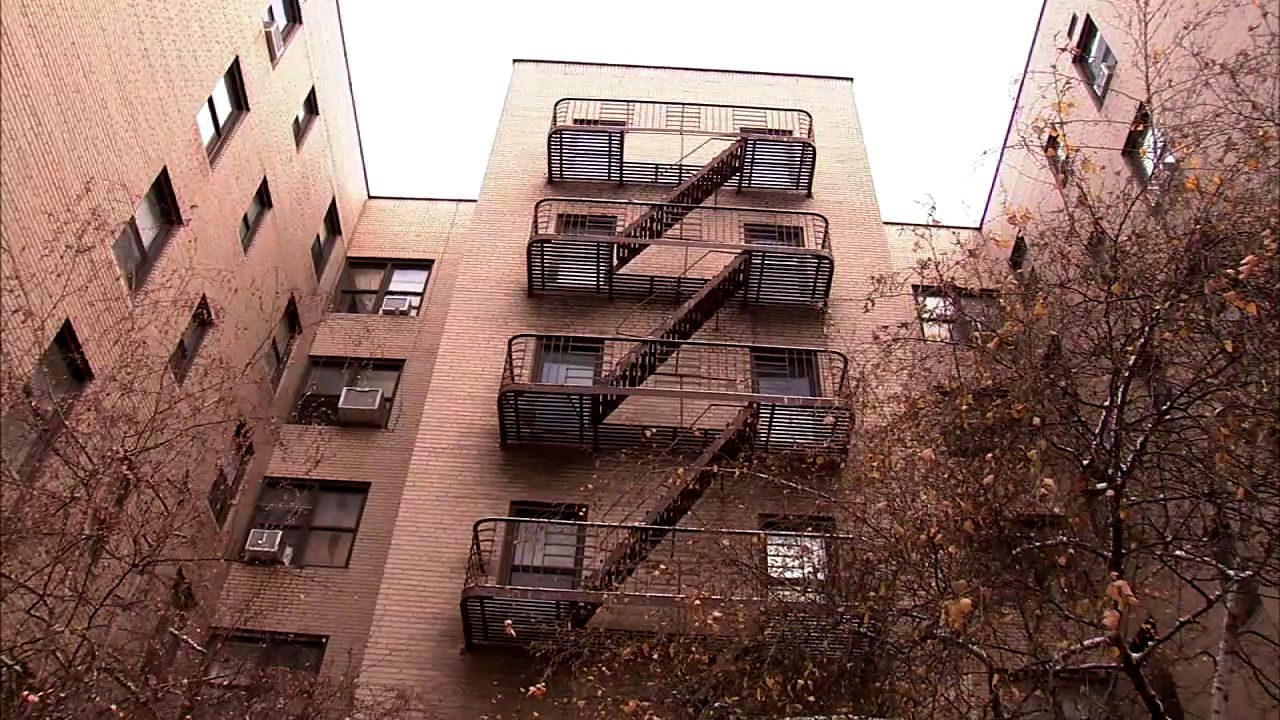 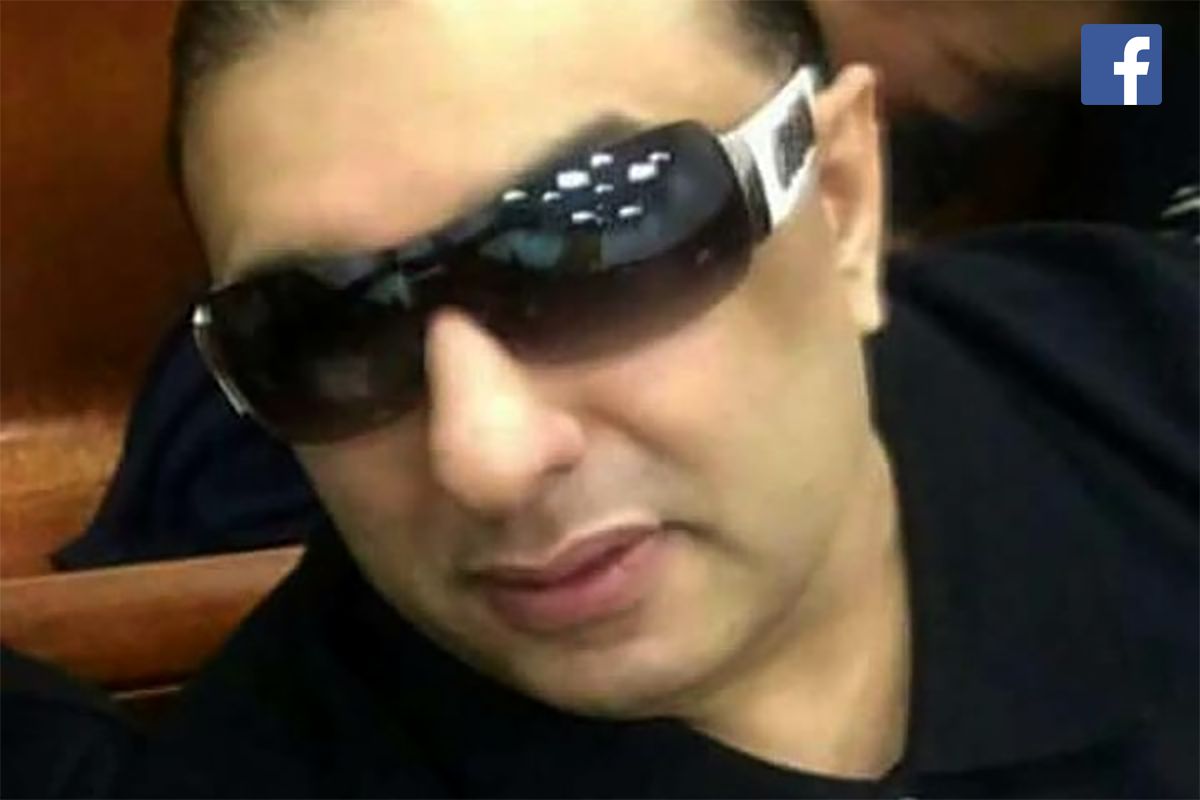 Eyewitness News has learned that Zabar frequently got massages, and detectives are looking to interview his masseuse.