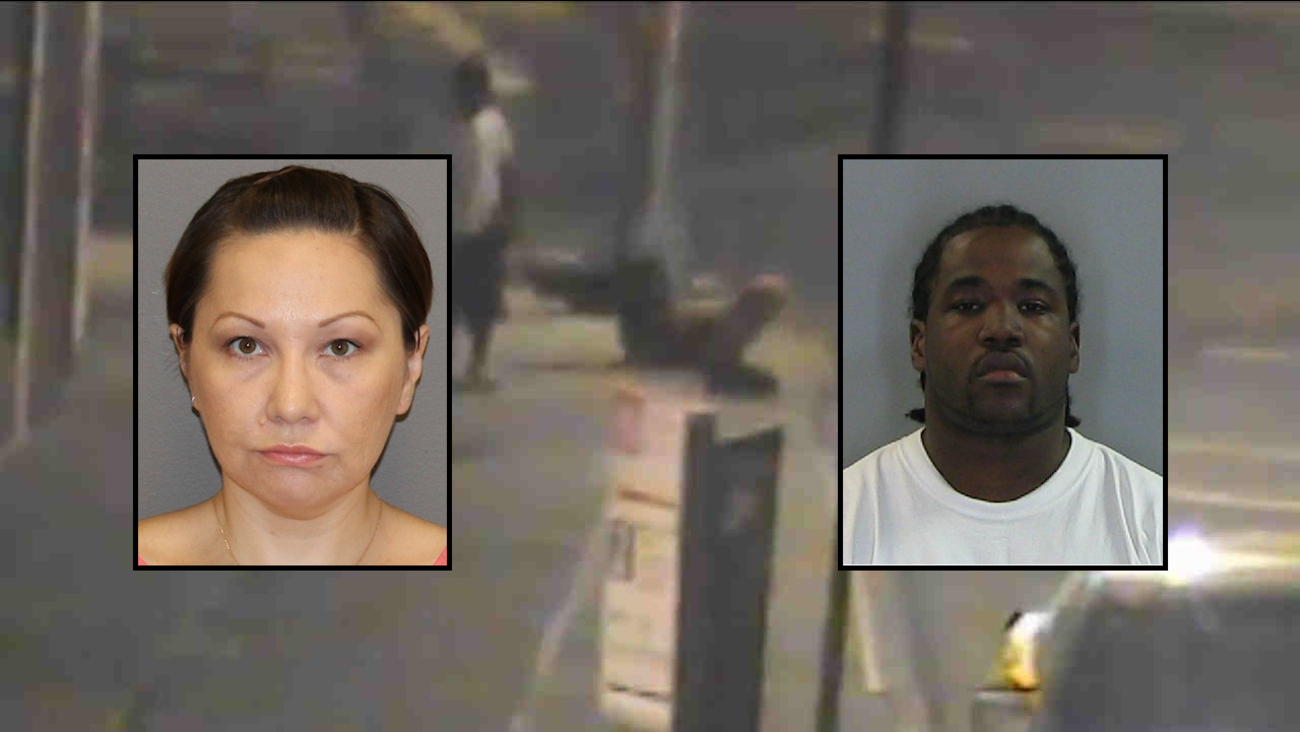 JAMAICA, Queens (WABC) -- The NYPD has arrested one of two suspects wanted in connection with a deadly sucker-punch in Queens.

The woman previously identified as a suspect, 39-year-old Elena Makarova, remains on the loose.

The couple was reportedly caught on surveillance camera striking 64-year-old Patrick Gorman back in June. Police identities last week after releasing the video, which shows a man believed to be Smith walking up behind the victim and punching him in the head.

A woman believed to be Makarova then hands him a bag before they flee the scene.

Gorman can be seen trying to get up, but falling back to the ground. He died that same day.

One witness reportedly told detectives the victim pushed the woman first, prompting the man to punched him in the face. It is unclear if the punch led directly to Gorman's death, as authorities say Gorman had a stroke, several heart attacks and a history of preexisting medical conditions.
Related topics:
jamaica (qn12)new york cityassaultsurveillance video
Copyright © 2021 WABC-TV. All Rights Reserved.
RELATED 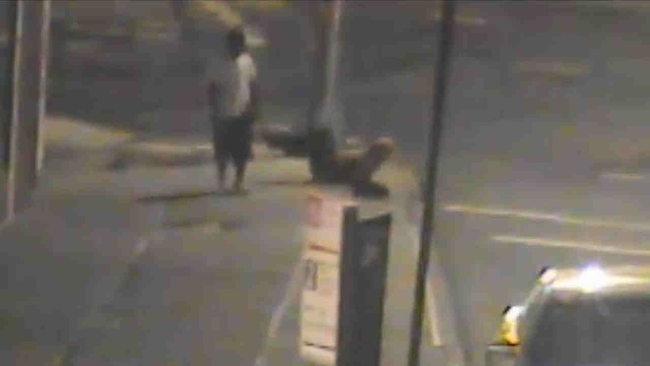