WABC
CHELSEA, New York (WABC) -- A young New York City man said he fractured his skull when undercover NYPD officers slammed him into a sidewalk as he stood outside his apartment building.

Bobby Lopez claims he suffered permanent head injuries in the August 16, 2016, incident in Chelsea and spent days in the hospital -- near death. He said police used excessive force in his arrest.

"I remember waking up in the hospital," Lopez said.

Surveillance camera video shows an undercover NYPD officer tackle Lopez down steps and slam him into the sidewalk at the entrance to his apartment building. The suddenness and force behind the officer's takedown knocked him out cold.

Watch the raw video showing NYPD officers tackle a man outside his apartment building in Manhattan on August 16, 2016.

Reporter: "You held the door for them?"

Lopez: "Yes, and after that, lights out."

Lopez was 18 years old at the time, and said he doesn't remember anything about the arrest. He was rushed to the hospital and underwent emergency brain surgery, which required the removal of part of his skull. 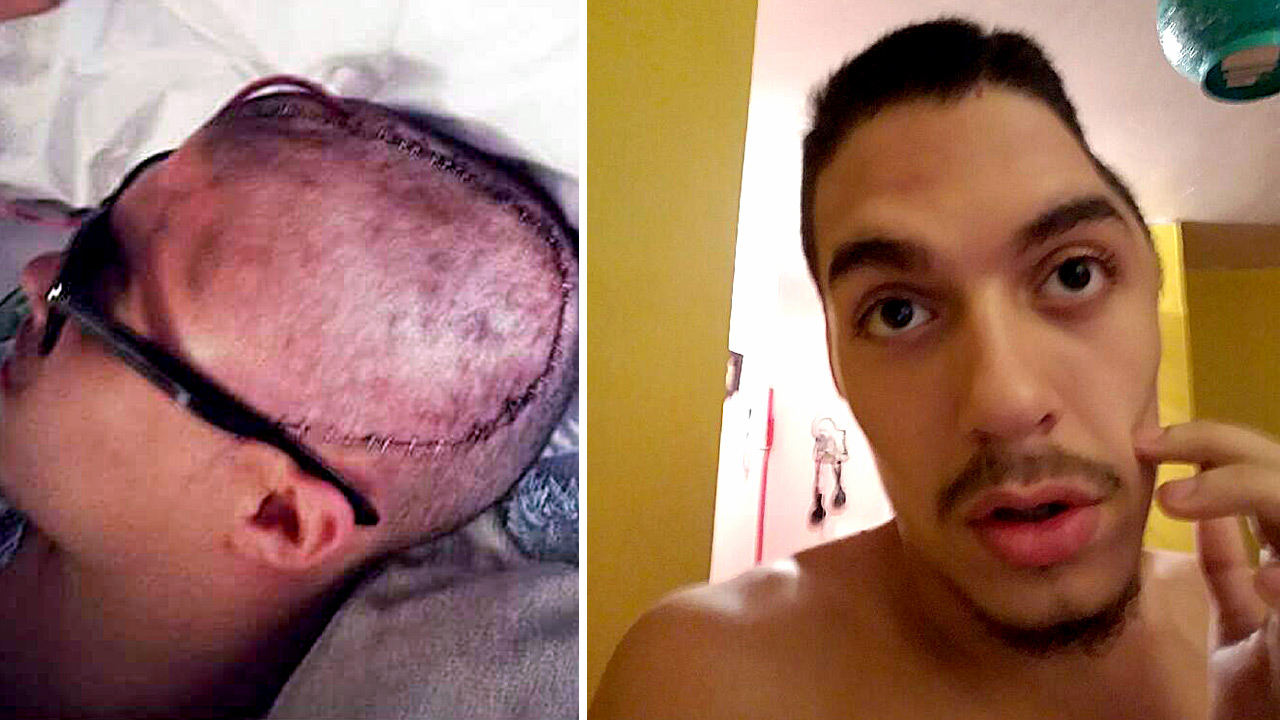 For a time, he was handcuffed to his hospital bed and arraigned there, charged with selling marijuana and resisting arrest.

"They had nothing on me," Lopez said. "When they injured me all I had was my wallet and my cellphone."

Weeks later, the surveillance video -- which showed no resistance -- surfaced and suddenly the charges were dropped.

"We provided the video to the DA's office and that's when the DA, after reviewing the video, eventually agreed that Mr. Lopez did not do anything wrong and dismissed the charges," said Ugo Uzoh, Lopez's attorney.

Lopez spent weeks recovering. His plans to enter college as a freshman have been put off. He is no longer able to play basketball. An indentation in his head is a permanent reminder of his encounter with the NYPD.

Reporter: "Has this changed your life, do you think?"

Lopez: "Physically, yes. I love playing basketball and I couldn't play now, I can't play, a risk, a basketball to the head could kill me. And I love drawing -- me keeping my head down too long to draw starts to give me a headache."

On Wednesday, Lopez filed a lawsuit against the officers and the NYPD for false arrest and use of excessive force.

"The officers, who were assigned to the Narcotics Division, were attempting to take the subject into custody in connection with a drug charge when the suspect attempted to flee. One of the officers grabbed the suspect's shirt as he tried to get away and the suspect fell down a stairway pulling the officer along with him. The officers' actions were reviewed by the office of the Manhattan District Attorney and they determined that there was no criminal conduct. The NYPD is conducting an internal review of the incident, as is the case whenever a prisoner is injured while in custody."

Email your questions, issues, and story ideas to 7OnYourSideJim@abc.com, call our confidential tip line 1-877-TIP-NEWS (847-6397), or fill out the form above.
You can also contact Jim Hoffer on Facebook and Twitter.
Related topics:
new york cityarrestnypd7 on your side investigationlawsuitfalse arrest
Copyright © 2020 WABC-TV. All Rights Reserved.
7 ON YOUR SIDE INVESTIGATION 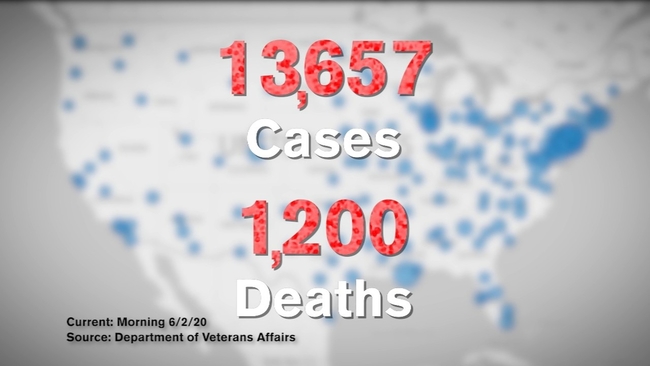 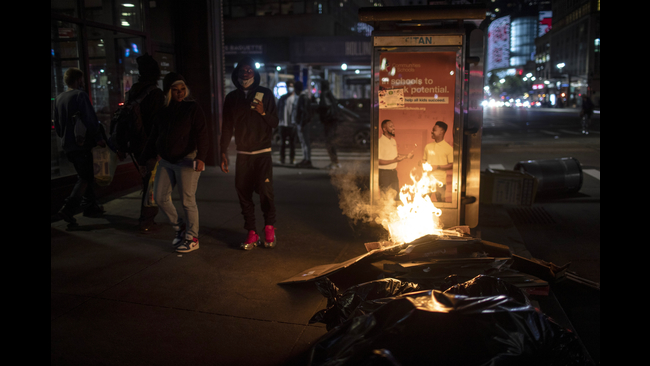 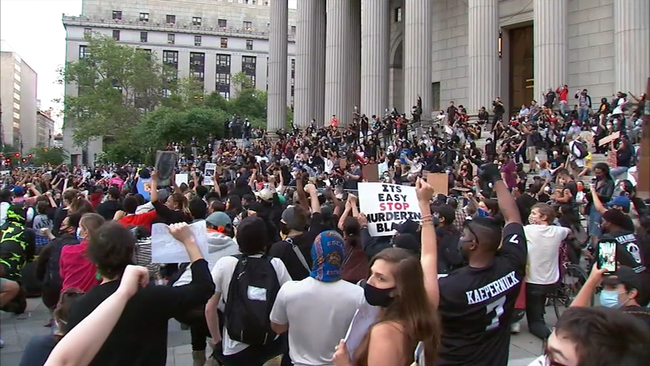