Warning about aggressive squirrel on attack in Prospect Park 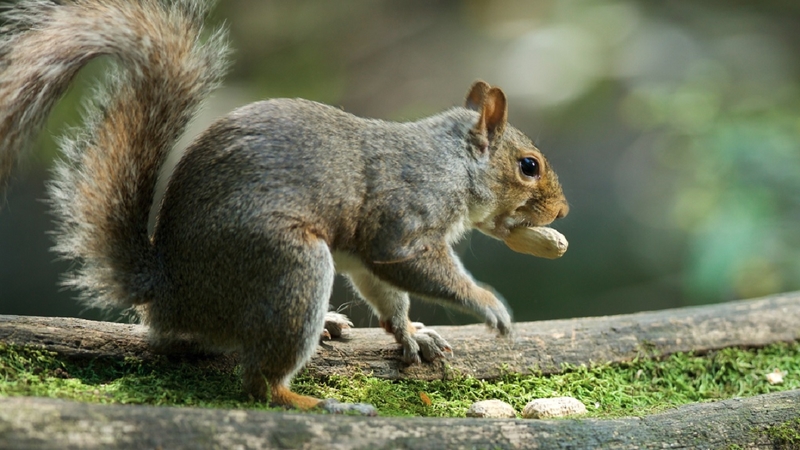 PROSPECT PARK, Brooklyn (WABC) -- There is a warning about an aggressive squirrel that has already attacked at least five people in Prospect Park.

The city's Health Department says that all of the attacks have happened in the same area of the park - near the entrance at Parkside and Ocean Avenues.

The squirrel has bitten people at various times throughout the day from July 18th to the 20th.

The Health Department could not definitively say whether the animal is rabid.

Health officials say any visitors to the park who were bitten by the squirrel in the last two weeks should get medical attention for possible rabies exposure.

They say squirrels rarely have rabies but are acting under the assumption that the animal did because of its behavior. If it did have rabies, it is likely already dead.

Officials say four of the five people who were bitten have been identified, while the fifth, who was attacked while jogging, has not been.