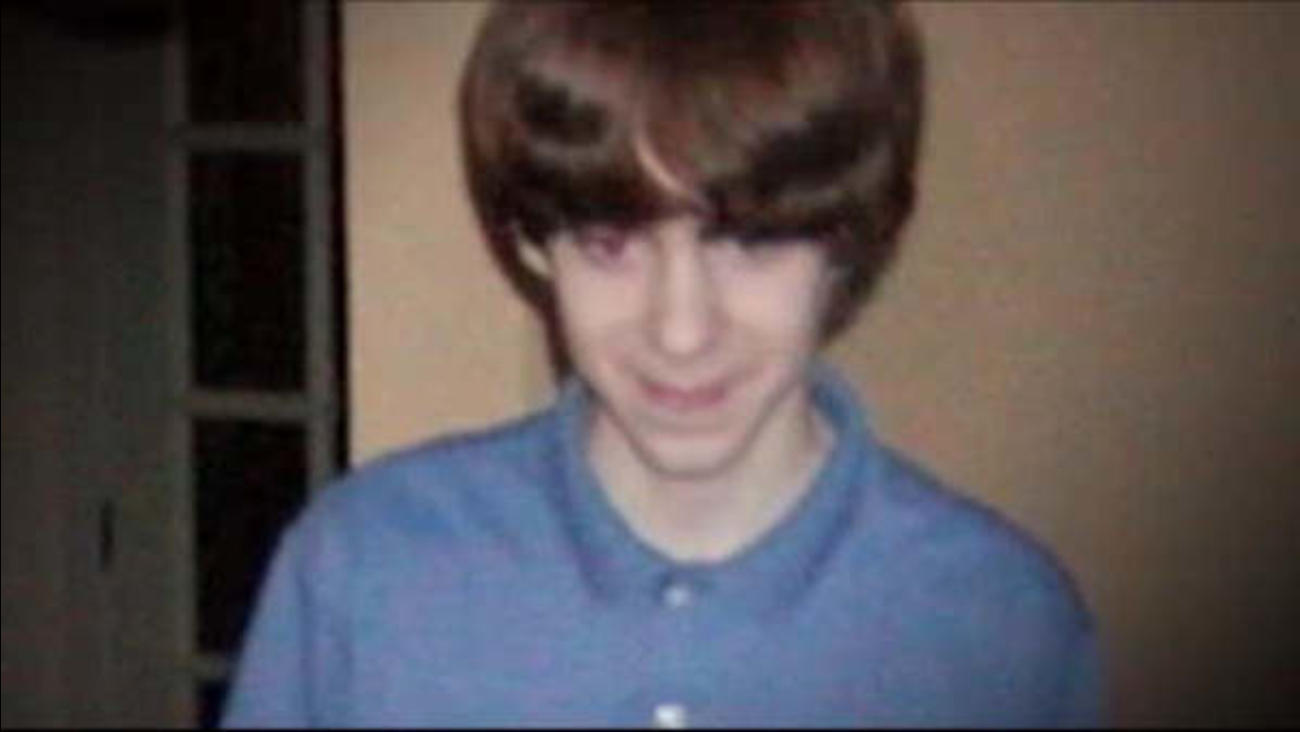 WABC
BRIDGEPORT, Conn. -- The families of nine people killed in the Newtown elementary school shooting have filed lawsuits against the estate of the gunman's mother.

Adam Lanza killed his mother at their Newtown home before carrying out the school shooting and committing suicide as police arrived.

The lawsuits seek to collect on Nancy Lanza's homeowner's insurance. Bridgeport lawyer Josh Koskoff, representing eight of the families suing, said homeowner's insurance applies when a person is injured as a result of an unsecured firearm in a home being accessed by a third party.

"With this many claimants, the money ends up being a symbolic gesture, but it serves as an important reminder that people who keep firearms in the home must be scrupulous about securing their weapons," Koskoff said in a statement, adding that the policy is estimated to be worth between $1 million and $1.5 million.

Eight of the lawsuits were filed in Superior Court in Bridgeport. One was filed in Danbury.

Attorney John Majewski, who represents Nancy Lanza's estate, is seeking to have all the cases consolidated into one. He didn't immediately return a message seeking comment Friday.

A judge has set a status conference on the eight lawsuits in Bridgeport Superior Court for April 9.

Koskoff's law firm also is suing the maker and sellers of the Bushmaster AR-15 rifle on behalf of families of the school shooting victims. The wrongful-death and negligence lawsuit says the rifle should not have been sold for civilian use because of its overwhelming firepower.

Bushmaster, which on its website has a warning against improper or careless handling of its firearms, hasn't filed a response to the lawsuit in federal court but has indicated it intends to file a motion to dismiss it.