ABCNews
By Pete Madden, Cho Park, and Ryan Smith
NEW YORK -- The NFL insists that its concussion settlement program does not require the clinicians who evaluate former players for payouts to make race a factor in their determinations. Several of those clinicians, however, appear to disagree, and some of them fear that the league's recommended protocols discriminate against Black players.

In August, a group of neuropsychologists who measure cognitive decline in former NFL players seeking financial compensation through the league's landmark settlement program took to their professional listservs to discuss some recent industry news. Two Black former players - defensive end Kevin Henry and running back Najeh Davenport - had filed a lawsuit against the NFL, accusing the league of "explicitly and deliberately" discriminating against Black players filing dementia-related claims.

The NFL has repeatedly dismissed the lawsuit as "entirely misguided," claiming that the use of any so-called demographic corrections to interpret test results is left entirely up to "the sound discretion of the independent clinicians administering the tests in any particular case."

But the former players are alleging that such corrections are, in effect, mandatory. And according to emails sent through private online forums, obtained by ABC News, some of those same clinicians lament that the league's protocols supersede their professional judgement, sometimes leading to a "drastically different outcome" for former players seeking help.

One neuropsychologist claimed the league's program manual offered no such flexibility: "I don't think we have the freedom to choose," the clinician wrote. "If we do, apparently many of us have been doing it wrong."

Another bemoaned their possible complicity in a system that perpetuated "racial inequity" in payouts: "Especially in the correct [sic] of our current state of affairs, I'm realizing and feeling regretful for my culpability in this inadvertent systemic racism issue," the clinician wrote. "As a group we could have been better advocates."

And another contended that while their "required reliance on these norms is spelled out in the manual," it was still up to them to consider the consequences of their compliance: "Bottom line is that the norms do discriminate against Black players," the clinician wrote. "So now what? In this time of reckoning, like many professions, I think we need to look closely at the expected and unexpected ramifications of our practices."

In a pair of wide-ranging interviews with ABC News, which will be featured in a special edition of "Nightline" on Wednesday, Henry and Davenport blasted what they described as a two-pronged program that treats white players one way and Black players another.

"I just want to be looked at the same way as a white guy," Henry told ABC News. "We bust chops together, bro. We went out together and we played hard together. You know what I mean? It wasn't a white or Black thing. We lost together. We won together."

At the crux of the controversy: the NFL's concussion settlement program manual recommends the use of a "full demographic correction," in which a player's cognitive test scores are compared to average scores, or "norms," for similar demographic groups, and then adjusted to account for expected differences in age, gender, education - and race.

The practice, widely known as "race-norming," is in use across several different medical fields as a supposed safeguard against misdiagnosis. But because these "norms" assume that the average Black player starts at a lower level of cognitive functioning than the average white player at the outset of their careers, the former players say, Black players need to show larger cognitive declines than white players to qualify for compensation.

"What the NFL is doing to us right now ... when they use a different scale for African-Americans versus any other race?" Davenport said. "That's literally the definition of systematic racism."

In response to questions from ABC News, an NFL spokesperson issued a statement saying that the concussion settlement, which has paid out more than $800 million to retirees and their families to date, was "agreed to by all parties, with the assistance of expert neuropsychological clinicians and approved by the courts more than five years ago" and "relied on widely accepted and long-established cognitive tests and scoring methodologies."

"The settlement seeks to provide accurate examinations to retired players," the spokesperson continued, "and thus permits, but does not require, independent clinicians to consider race in adjusting retired players' test scores as they would in their typical practice."

The NFL also emphasized the role of independent clinicians and third-party administrators in the process.

Attorney Christopher Seeger, who served as class counsel for the former NFL players and negotiated the landmark settlement with the league, issued a statement through a spokesperson that called on the court overseeing the administration of the settlement to issue a "clarification" on the issue.

"The use of race-based demographic norms is ultimately left to the clinical judgment of the neuropsychologist and is not mandated by the settlement," Seeger said in a statement. "To the extent that there is any perceived confusion, we would support a clarification from the Court to make it clearer that the use of demographic adjustments, including for race, is not required, and that the neuropsychologist examining a player should use their professional judgment to select the appropriate demographic adjustments to apply to the player's test results."

But Sen. Ron Wyden, a Democrat from Oregon, part of a group of lawmakers who sent a letter to NFL Commissioner Roger Goodell in September seeking more information on the league's plans to "address alleged racial bias" in the system, said the practice would appear to undermine the NFL's stated commitment to addressing racial inequity.

"If ABC's reporting is true, the NFL has apparently pressured doctors to disqualify Black former NFL players from benefits they earned," Wyden told ABC News. "Shortchanging former players based on their race is both racist and rank hypocrisy, in light of league's promises to push for racial justice. The NFL needs to stop trying to run out the clock and finally start treating Black ex-players fairly." 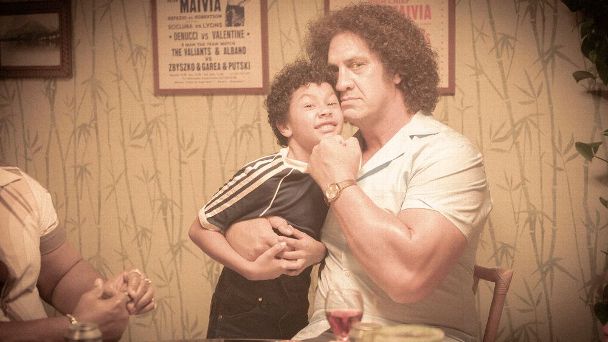 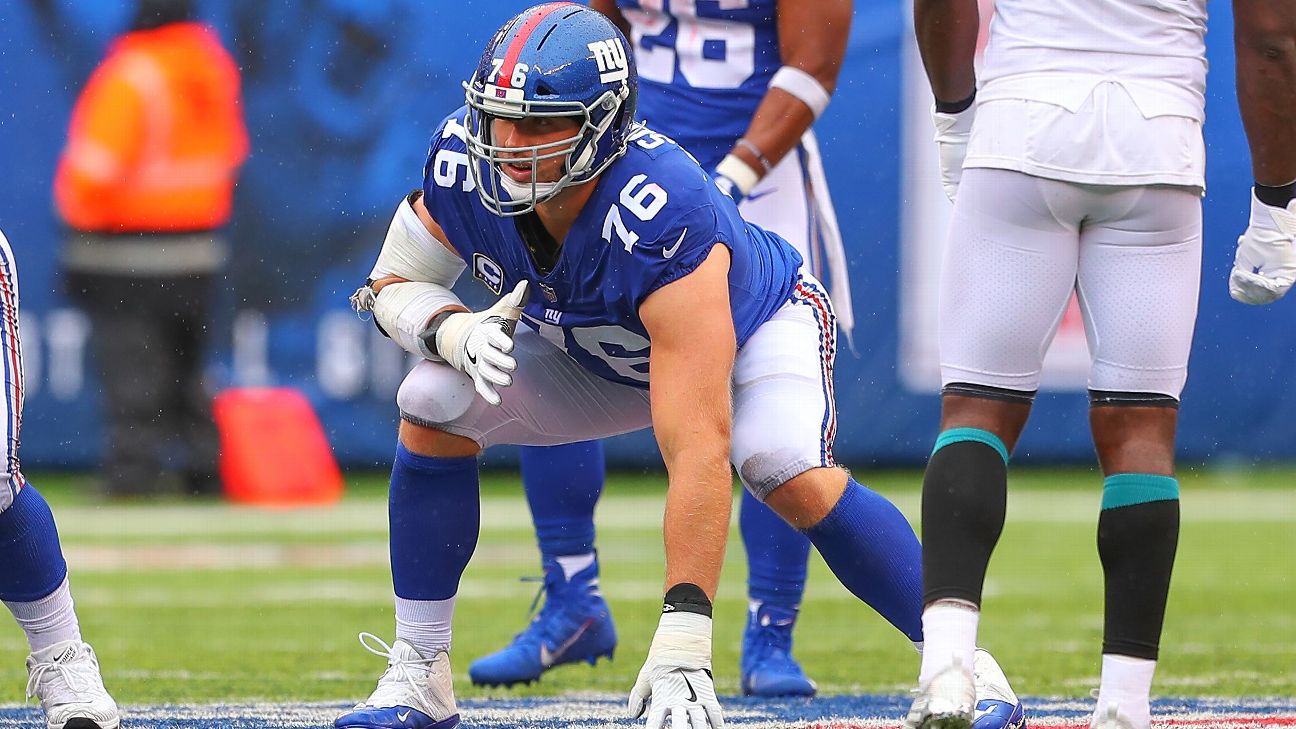 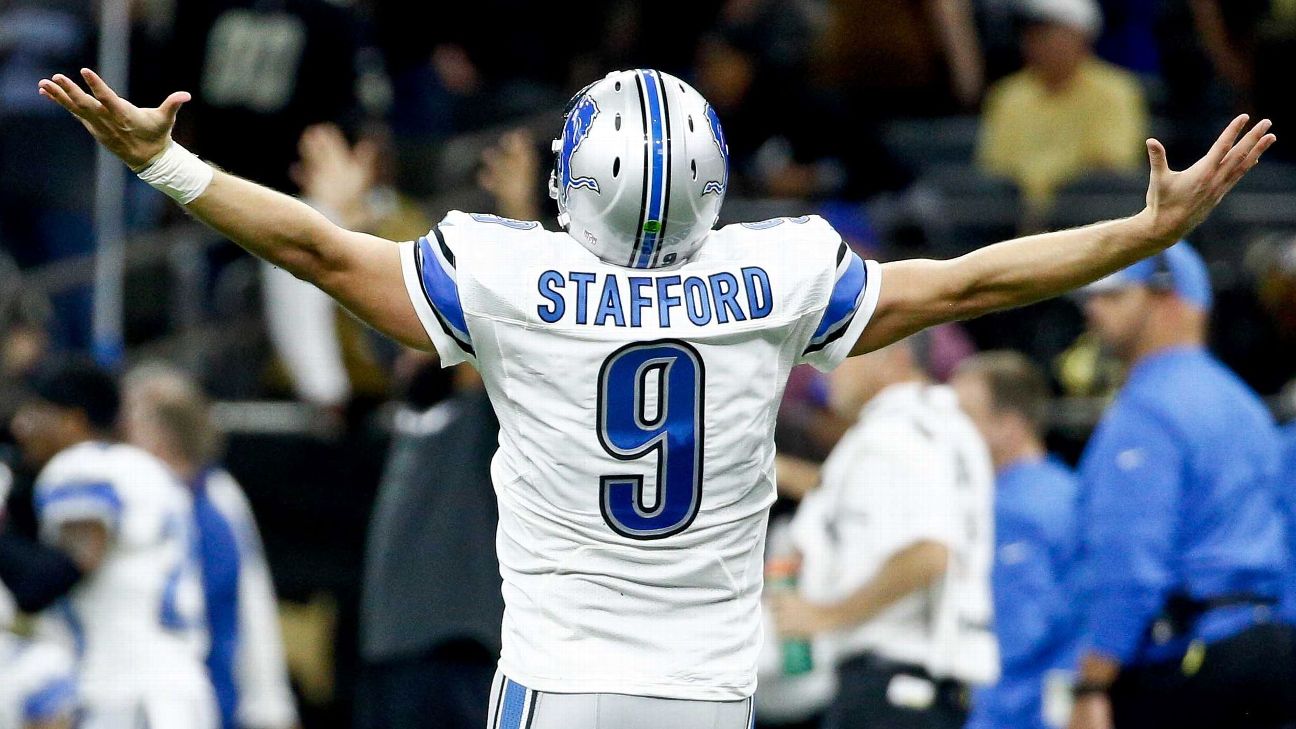 For franchise quarterbacks like Matthew Stafford, breakups with teams are hard to do 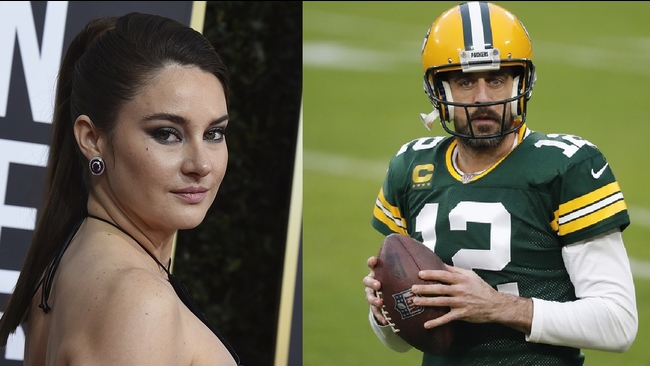 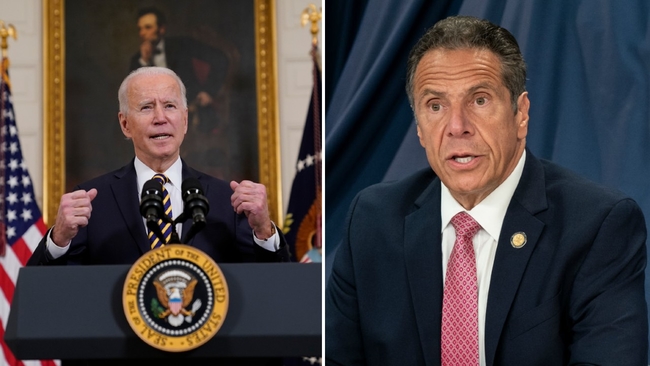