NFL player applies to be Uber driver in off season 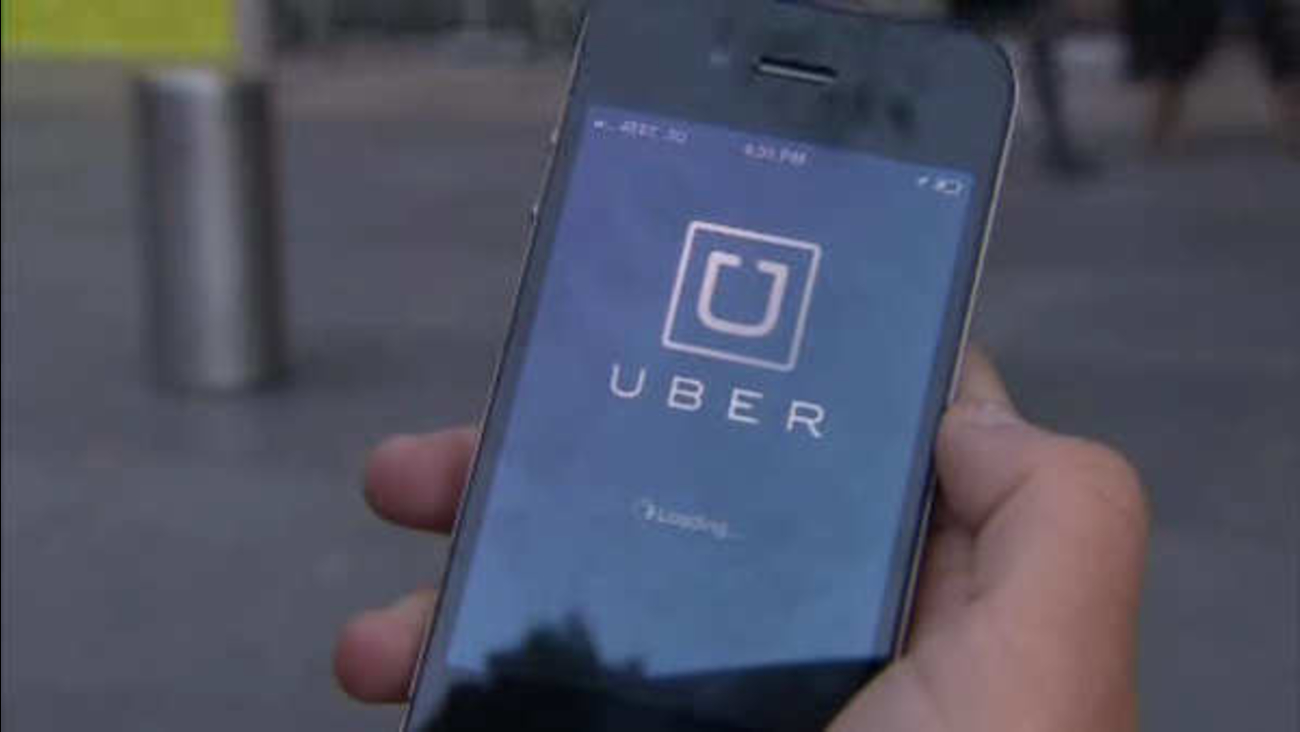 FT. LAUDERDALE (WABC) -- On the football field, he's a 6-foot-5, 330-pound lineman for the Miami Dolphins. But in the off-season, A.J. Francis wants to be an Uber driver.

Francis has already applied as a driver and is just waiting to hear back from the company.

"Everyone has something things that they'd like to buy that if they had a little more money, they could have that," Francis said. "Just because I play in the NFL, that doesn't mean that's not the case for me."

In college at Maryland, Francis worked as a bouncer, and before that he worked at a deli. He's used to odd jobs and despite his lucrative contract worth half a million dollars, Francis is hoping to drive strangers around in his white Dodge Charger.

Aside from applying to Uber, Francis is also getting his masters degree in international security and economic police.

"I once heard that the world is like a book, and if you never move and work the same job your whole life, you're living on one page," Francis said.
Related topics:
sportsmiami dolphinsuberdriver
Copyright © 2022 WABC-TV. All Rights Reserved.
TOP STORIES
3 men killed in violent night across NYC
3rd family member dies from injuries in NJ crash
Suspected parade shooter's dad speaks, says son raised with 'morals'
Beloved New Jersey deli to close after 120 years in business
Woman struck by bullet while walking down street in Queens
Griner pleads guilty to drug charges in Russian court
Ex-cop to be sentenced on federal charges in George Floyd murder
Show More
AccuWeather: Not as warm
Man convicted in NYPD friendly-fire death gets 30 to life
UK Prime Minister Boris Johnson resigns
NY nurse who got 1st COVID shot in US to be awarded Medal of Freedom
NYC begins giving out 6,000 monkeypox vaccine doses at pop-up clinics
More TOP STORIES News