Whether you love 'em or hate 'em, NFTs are probably here to stay. So what are they, and why are so many people, including celebrities like Paris Hilton, Mark Cuban, Gary Vaynerchuck, and others, obsessed with them?

In 2021, three otherwise unassuming letters would upend the worlds of cryptocurrency, technology, art, and pop culture all at once. NFTs, or non-fungible tokens, were propelled into the mainstream after an unprecedented $69.4 million sale at the historic art auction house Christie's in New York City.

The sale of digital artist Beeple's Everydays at Christie's for $69.4 million marked the beginning of a seemingly unstoppable NFT wave, where everyone from digital artists to mainstream celebrities like Paris Hilton, Mark Cuban, Steve Aoki and many others began creating, selling, and collecting NFTs via cryptocurrency on the Blockchain.

While NFTs initially focused on the importance of ownership of digital assets, they soon also became part of a social movement where groups of creators and collectors began communities based on buying and selling NFTs. Some early examples of these groups include CryptoPunks and Bored Ape Yacht Club, but many more have since risen in popularity as the world of NFTs continues to expand and propels new digital artists, like 17-year-old Diana Sinclaire, to international fame.

Following the journey of digital artist Beeple, aka Mike Winklemann, through the historic sale of his Everydays work, "NFTs: Enter the Metaverse" illuminates the social and economic factors that led to the rise of NFTs as well as the implications of NFT technology on the future of the Metaverse. The documentary features appearances by Paris Hilton, Gary Vaynerchuck, Mark Cuban, Steve Aoki, 3Lau, Rebecca Jarvis, Kelly Crow, Kenny Schacter, Diana Sinclair, Daniel Maegaard, and Karsen Daily.

Watch "NFTs: Enter the Metaverse" in the player above or May 21st on ABC (check your local listings), ABC News Live and the Localish Network. 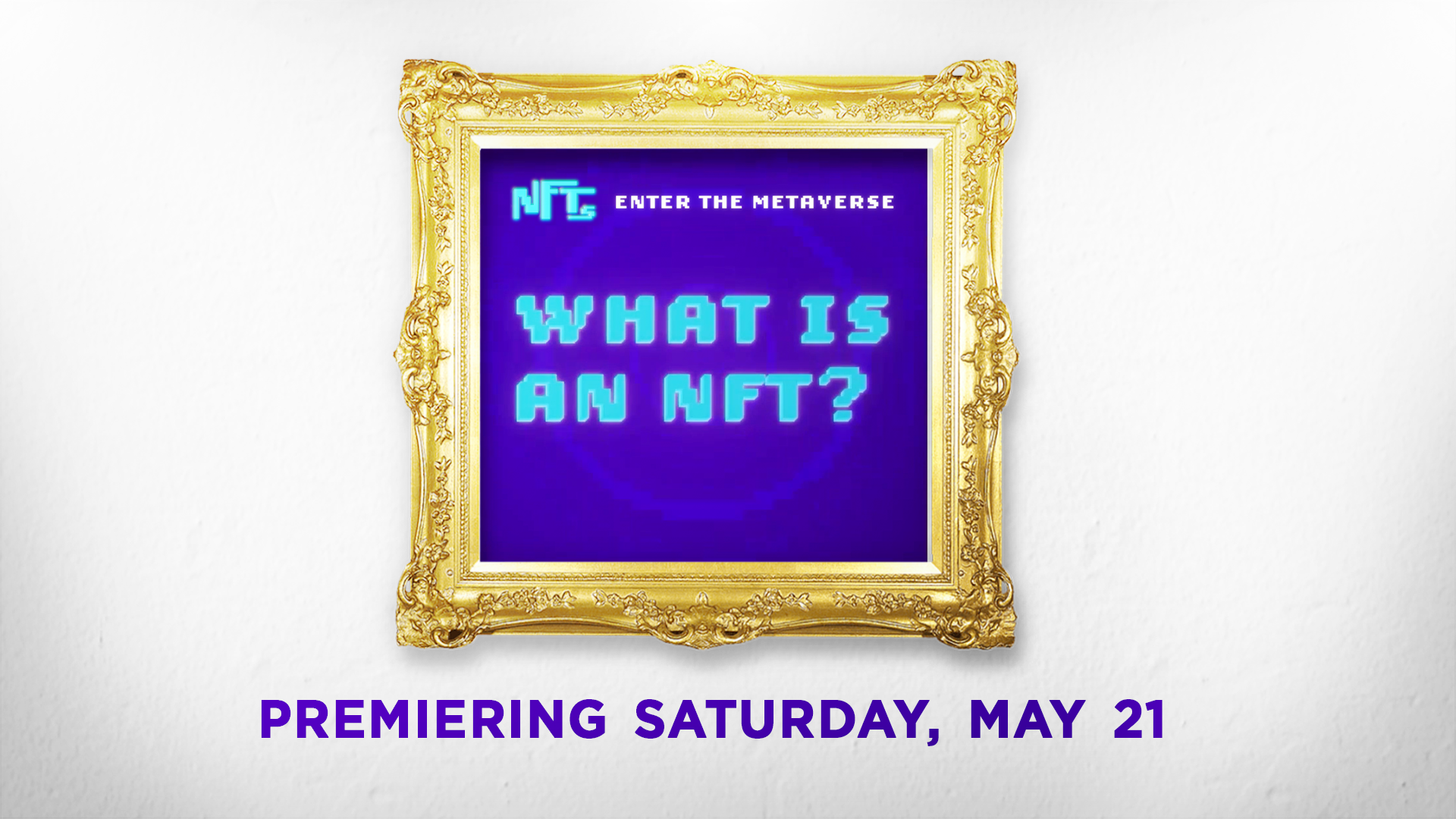 What is an NFT? Experts explain what it means