Journalist from New Jersey released from prison in Nigeria 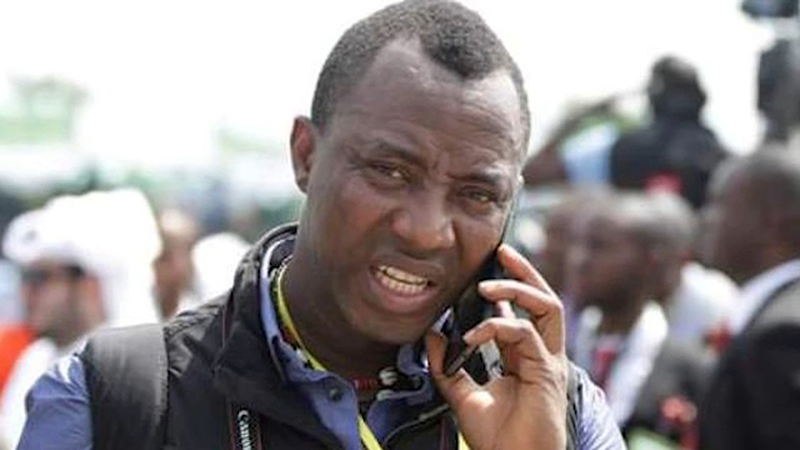 Journalist from NJ released from prison in Nigeria

HAWORTH, New Jersey (WABC) -- A journalist from New Jersey who had been jailed in Nigeria for nearly five months was released Tuesday.

Omoyele (Yele) Sowore of Haworth was arrested by the Nigerian government in August after calling for a nationwide protest of the nation's president.

Sowore is the founder of an online publication that reports on corruption in Nigeria.

His wife released a statement saying she's grateful for his release but remains resolute that he be cleared on all "baseless charges".

The journalist's imprisonment had been a rallying cry for the residents of Haworth, where he lives with his family.

The Clooney Foundation joined the calls for his release and Amnesty International declared Sowore a prisoner of conscience.

Senator Bob Menendez of New Jersey released the following statement:
"I'm gratified to hear of Mr. Sowore's release, and I expect the government of Nigeria to ensure his continued safety and security now that he is out of custody. I am hopeful that moving forward we can rely on the Nigerian justice system for a transparent, credible legal process. I plan to continue to closely watch further proceedings in Mr. Sowore's case."