"You feel empty inside," said Alante Jennings moments after learning her son was kidnapped at Harvest Point Apartments.

"It's an indescribable feeling. You feel empty inside," said Alante Jennings about the moment her son was kidnapped from a South Jersey park.

SALEM, New Jersey -- A four-year-old Salem, New Jersey boy, who was the subject of an Amber Alert Monday, is safe at home back with his mom.

"It's an indescribable feeling. You feel empty inside, like just dead, because when you bring a life into the world it's a special moment. So imagine if someone snatched that away from you," Jennings said.

On Monday around 11 a.m., Lincoln was playing at a park inside the Harvest Point Apartments on Grieves Parkway in Salem when he was taken by a woman later identified by police as 25-year-old Daishaliz Velez Fernandez.

Police said Fernandez was a stranger to Lincoln and his mom.

An alert maintenance worker at the apartment complex saw Lincoln in Fernandez's car and police were able to get in contact with the alleged abductor by phone.

Police reunited the mother and son shortly after Lincoln was found unharmed.

"It was the best feeling I literally ever felt in my life. I felt his embrace, his hug; he was super excited when he saw me get out of the police truck. He was like, 'Mommy!' He ran up to me and gave me this big hug. He was jumping all over me," she said.

Jennings said during the search she couldn't help but think about Dulce Alavez, the young girl who went missing in 2019 only about 20 minutes from Salem.

Jennings said she can't stop thinking about so many of the children who remain missing like Dulce. 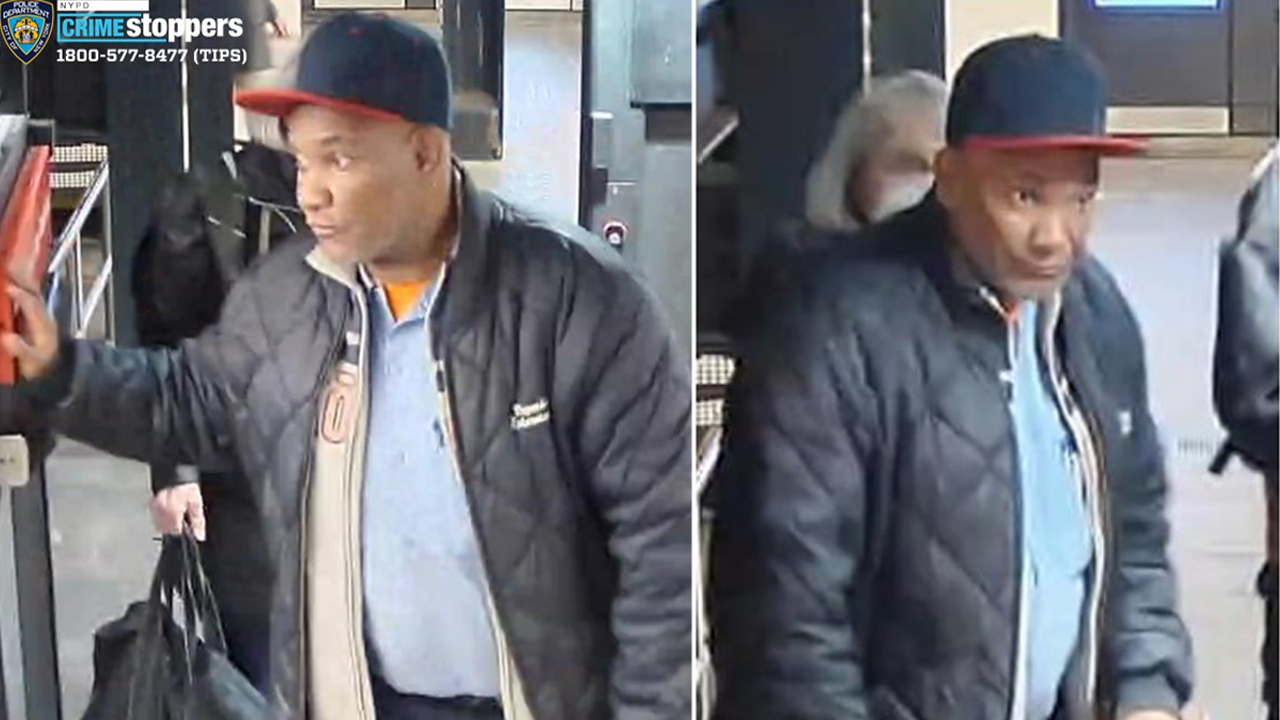