Gas in New Jersey will cost more Thursday: Here's what you need to know 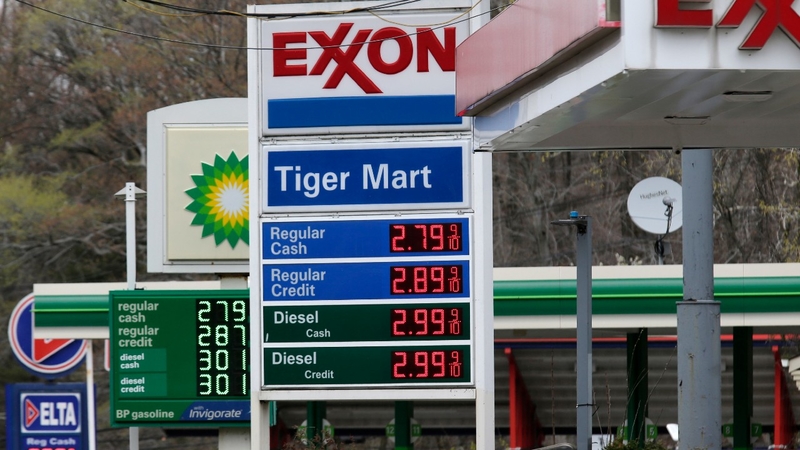 Gas in NJ will cost more Thursday: Here's what you need to know

NEW JERSEY (WABC) -- New Jersey's gas tax is scheduled to rise nearly 10 cents per gallon Thursday, the second part of a double whammy of hikes for drivers in the Garden State.

The Department of Treasury says that lower fuel use trends, due in part to COVID-19, necessitated the increase in order to ensure funding to support the state's Transportation Trust Fund (TTF) program.

Under the 2016 law signed by former New Jersey Governor Chris Christie, the TTF program is required to provide $16 billion over eight years to support critical infrastructure improvements to the state's roadways and bridges.

The law orders that the gas tax rate must be adjusted accordingly to generate roughly $2 billion per year.

"As we've noted before, any changes in the gas tax rate are dictated by several factors that are beyond the control of the administration," State Treasurer Elizabeth Maher Muoio said. "The law enacted in 2016 contains a specific formula to ensure that revenue is meeting a certain target. When it does not, the gas tax rate has to be adjusted accordingly in order for us to meet our obligation under the law and fully fund the state's many pressing transportation infrastructure needs."

Related: Taxes going up for the rich in NJ, but many families will get a break

She says highway fuel consumption took a significant hit in 2020 because of the economic downturn caused by the COVID-19 pandemic.

The treasury noted that use of gasoline declined by a total of 38.7% from March to May, while diesel fuel declined by 16.5%.

The state approved the increases in May over objections of residents who criticized the timing during the pandemic.

Tolls went up 36% on the New Jersey Turnpike and 27% on the Garden State Parkway, and tolls on the Atlantic City Expressway went up as well.