NEW JERSEY -- Several school districts across New Jersey received threatening phone calls on Friday that were found to be hoaxes.

Such calls are also known as 'swatting' incidents, which is when someone makes a phone call to 911 or another emergency service in the hopes of bringing police officers to a particular address.

Weequahic High School in Newark was temporarily evacuated, but determined that the call was unfounded and students and faculty have returned to the building.

Also, among those impacted was the Hamilton Township School District in Mercer County.

It resulted in the school being put into a shelter-in-place for one of the calls, and a lockdown after the other call.

Rocco said neither call was generated inside the school, and "at no time were any of our students or staff in any danger."

"Although that is a relief, it does not lessen the fear or scared feelings of our students and staff," Rocco said.

In Vineland, Cumberland County, police investigated a threat at Vineland High School. Officers checked the school and determined there was no danger to students or staff.

The Lower Township Police Department in Cape May County said it searched Lower Cape May Regional High School for what it believed was a hoax.

In Barnegat, Ocean County, police there said students were evacuated from Barnegat High School and were bussed to the Collins School for reunification with parents after what is believed to be a swatting incident there.

In Stafford, Ocean County, police said the Stafford Township School District went into lockdown because of the hoax threat in Barnegat.

In Jackson Township, also in Ocean County, police say they received a phone call about a potential shooting at Jackson Liberty High School, but officers had already received information from the FBI that other New Jersey schools were getting the same calls from the same suspect.

Still, school security and the school resource officer investigated and determined there was no threat, police said.

In Toms River, Ocean County, police officers responded to High School North and the school was put into lockdown after a phone call about a potential shooting. The call was deemed unfounded, police say.

Wallkill Valley Regional High School in Hamburg was put on lockdown until police arrived and cleared the building.

East Brunswick Public Schools were put in a "Shelter in Place" status until police determined there was no threat. 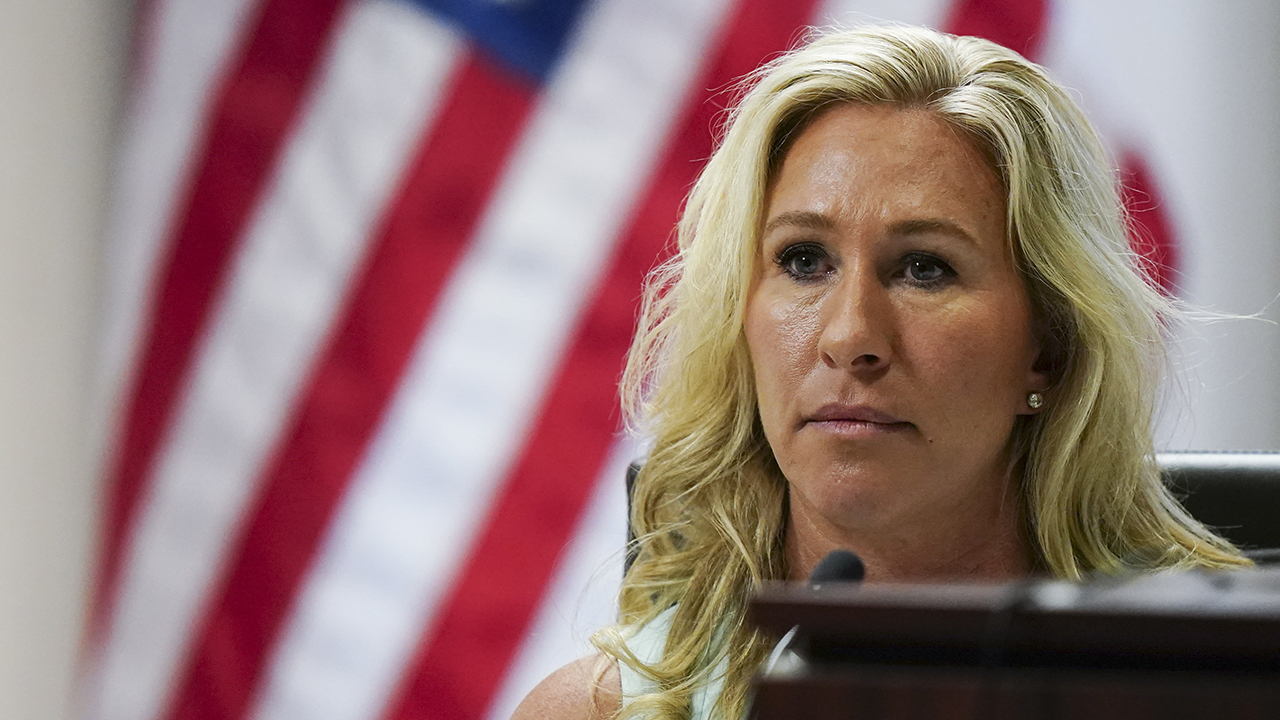 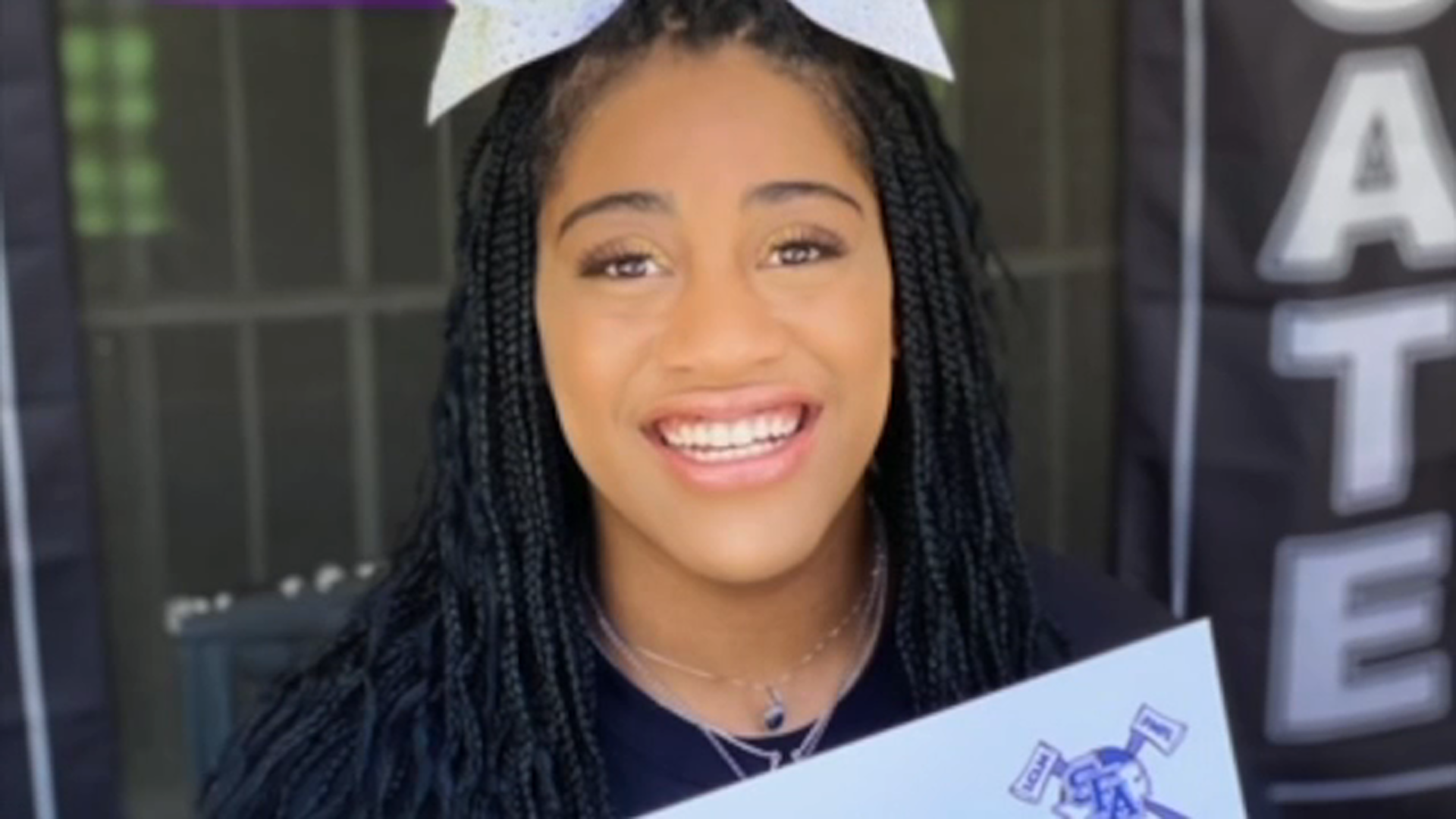 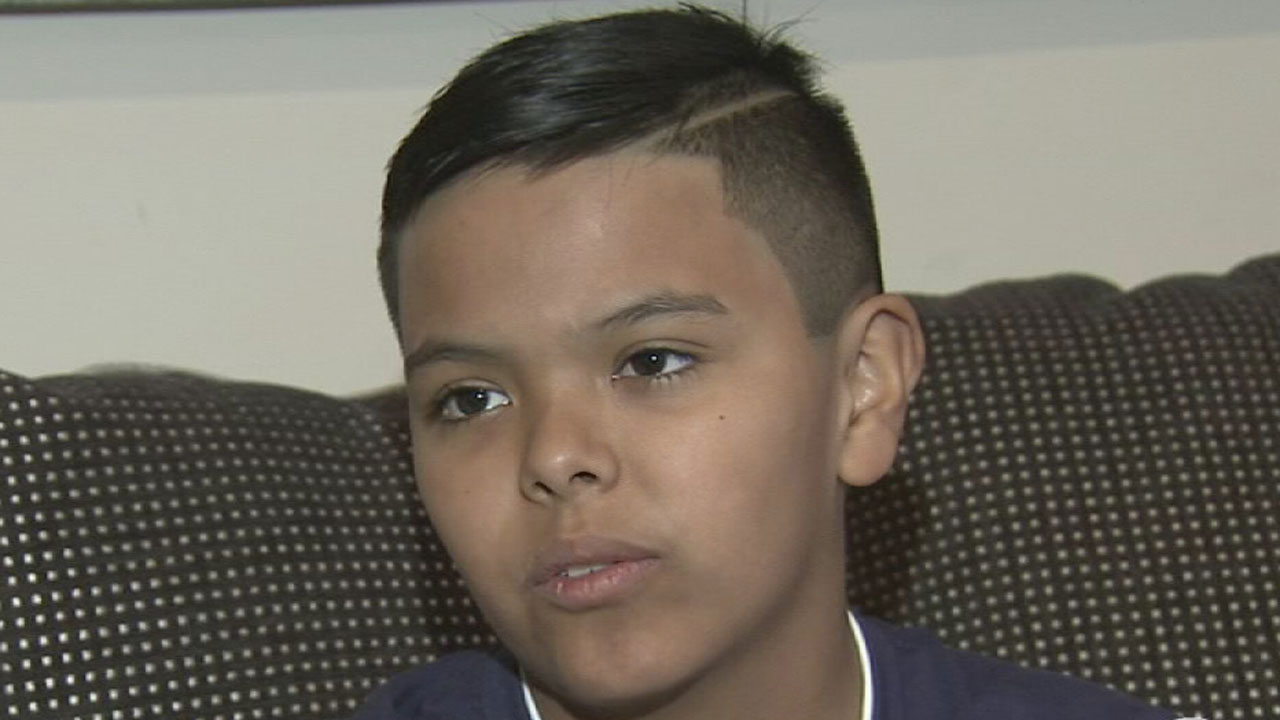 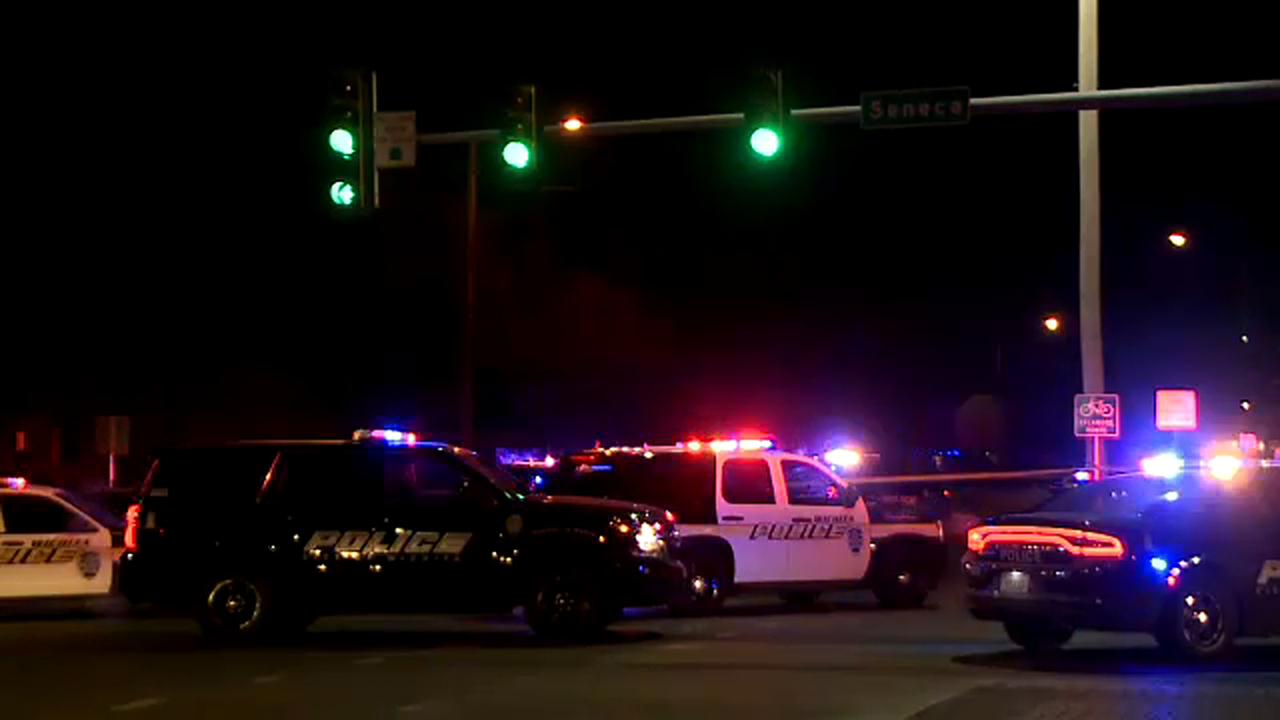