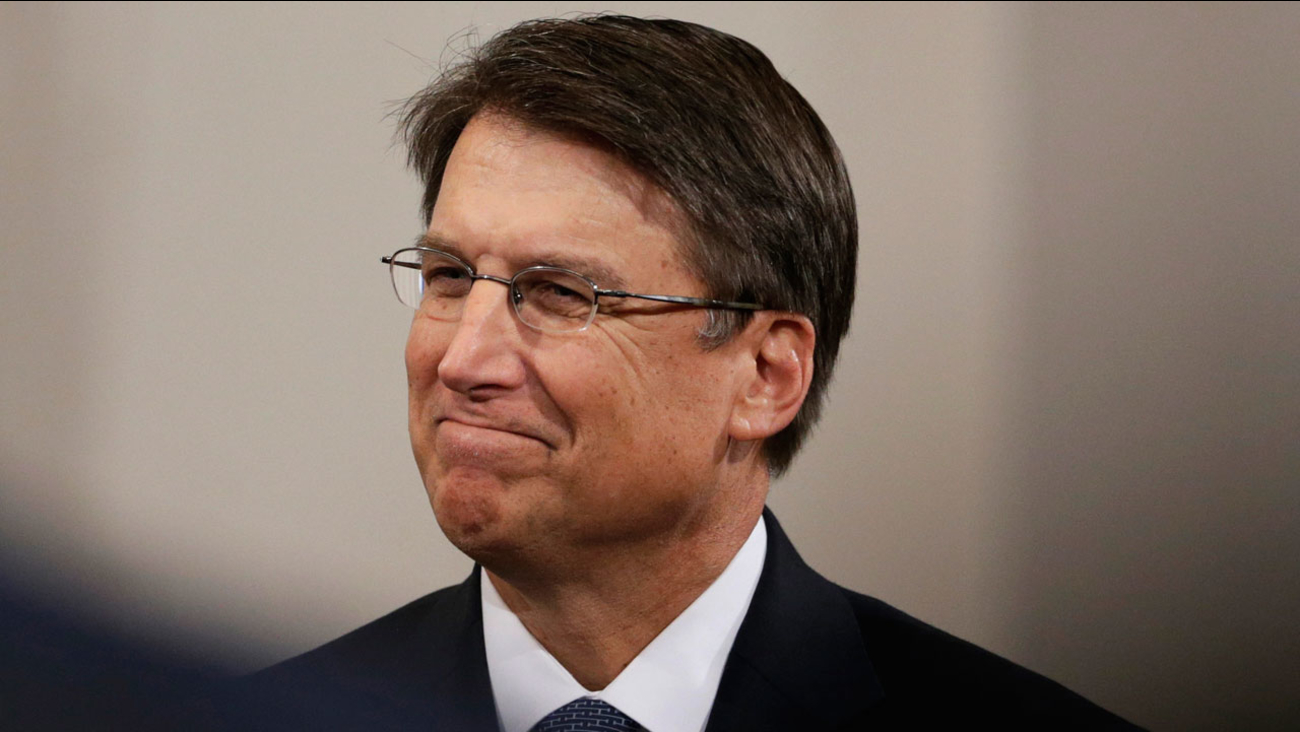 RALEIGH -- Under pressure to take action from groups on both sides of the Confederate symbols debate, North Carolina Gov. Pat McCrory responded Thursday by signing a much-debated monuments bill that critics said would protect Confederate memorials.

In a release sent by the governor's office, McCrory said he had issues with the bill for removing local control over monuments deemed to commemorate "an event, person or military service that is part of North Carolina's history." It would take an act of the General Assembly to remove such a monument.

But ultimately McCrory, a former mayor of Charlotte, said the bill's "goals" were worthy of his signature.

Democrats wanted local officials and the North Carolina Historical Commission to have authority over such monuments. House Democrats launched a long floor debate in protest of the bill earlier in the week, at times eliciting frustrated responses from Republicans who supported memorials honoring Confederate veterans.

Also on Thursday, advocacy groups delivered a petition with more than 13,000 signatures to the governor's offices in the old Capitol building, urging McCrory to use his executive authority to halt the sale of specialty license plates bearing the image of the Confederate Flag.

McCrory responded with another release, repeating his past statements that he wants to stop issuing the plates, which have been sold to more than 2,000 supporters of the Sons of Confederate Veterans. But he says he thinks the law requires him to wait for General Assembly approval. At the same time, legislative leaders say it is the governor's decision.

"He needs to show a little leadership. Certainly legal ambiguity is not something that's prevented him from taking legal action before," said Kevin Rogers, a spokesman for Action N.C., one of the sponsors of the petition.

The North Carolina NAACP had scheduled a press conference on Friday at their offices in Durham urging McCrory to veto the monuments bill and end the sale of the Confederate license plates. It was not immediately clear how McCrory's signature would affect their plans.