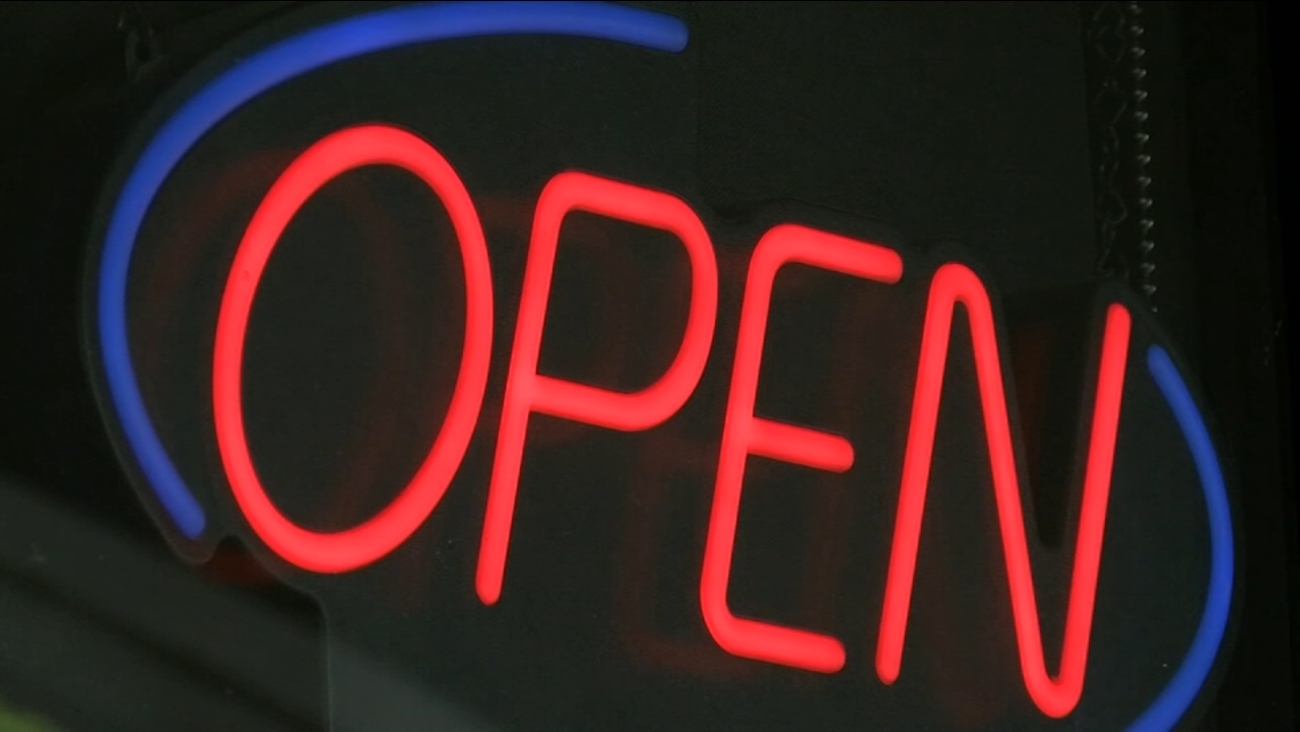 GREENVILLE, North Carolina (WABC) -- One North Carolina restaurant got a lot of attention for offering a free appetizer to anybody who stands during the national anthem.

The owner said he was surprised his Facebook post announcing the deal got so much of a reaction.

Tiebreaker's Bar in Greenville posted on Thursday that anyone who came out to the restaurant Sunday and placed a hand over his or her heart and stood for during the Star-Spangled Banner would receive a free app.

"It has been one of our most viewed posts that we have ever done," owner Brayom Anderson said.

But that wasn't Anderson's goal. As a veteran, respecting the national anthem is something important to him. He said many Americans choose not to speak publicly about the issue.

"A lot of them are, you know, hold their tongue," he said. "And maybe I should have held mine, you know? Who knows?"

Many customers take the same stance as Anderson.

"I don't have a problem with the protests, but I just think it's the wrong time to do it," customer Geoff Adams said.

"We should have respect for our country," patron Angelo Guzman added. "There's a price to pay. Some of us pay it, and some of us don't."

"A true patriot would never divide a group of people based on their beliefs," one woman said. "The owner, in my opinion, is creating division and could've found a better way to make his point."

As for Anderson, he says he didn't intend to be divisive.

"I did not intend that post to create so much controversy, turmoil, throughout this community," he said. "And for that, I apologize for that."

Going forward, Anderson hopes for unity both inside his restaurant and throughout the United States.