Affinity Skilled Living and Rehabilitation Center in Oakdale, Long Island, is facing claims of abuse after a patient once in its care died. Stacey Sager has the exclusive story.

OAKDALE, Suffolk County (WABC) -- A nursing home on Long Island is facing disturbing claims of abuse after a patient once in its care recently died at another facility.

Michael Mills died on Monday in a nursing home after being moved several times from Affinity Skilled Living and Rehabilitation Center in Oakdale.

Now his girlfriend is planning legal action against Affinity and says she has video proof of the abuse.

"To know he was being abused by somebody and he couldn't do anything about it is just gonna haunt me forever," Felicia Chillak said.

Chillak and Mills were together for 28 years in Setauket until December of 2020 when Mills fell ill with meningeal encephalitis.

What happened next, only exacerbated by the pandemic and a series of medical missteps, her lawyers say, that left Mills neglected and abused -- looking way beyond his 63 years.

He was unable to speak or move. And Chillak would visit him and said she would see bruises.

"So I hired a private investigator to put a hidden camera in," Chillak said.

It didn't take long to find a problem at Affinity Skilled Living and Rehabilitation Center in Oakdale.

A certified nursing assistant seen on video roughly handling Mills back in January is now facing a felony count.

Claire Garrovillas was arraigned last week and charged with endangering an incompetent or disabled person in the first degree.

But loved ones say what's most chilling about the videos is the normalcy with which she approaches the violence -- slapping Mills on his face like it's nothing.

Chillak regrets that she didn't ask Mills if he was being assaulted at the time because he could still communicate with his eyes.

Eyewitness News made repeated calls to Affinity and got no response. We also reached out to the Attorney General's office.

The nursing home has been cited by the New York State Health Department at least once for neglect.

"So we need to investigate and find out what happened most recently to cause his passing," said Chillak's attorney, Justin Varughese.

They are awaiting an official cause of death, but Chillak's lawyers say the story at Affinity is part of a much larger problem in an industry that is understaffed and under-regulated.

"The training is limited and far insufficient for what is necessary and the accountability is missing," Varughese said.

Some say the best way to have accountability in nursing homes is to pass legislation allowing cameras -- even inside patients' rooms. Some states do, but not New York.

Chillak's lawyers are planning a civil suit in a case that could now stretch further than expected, depending on the autopsy results. 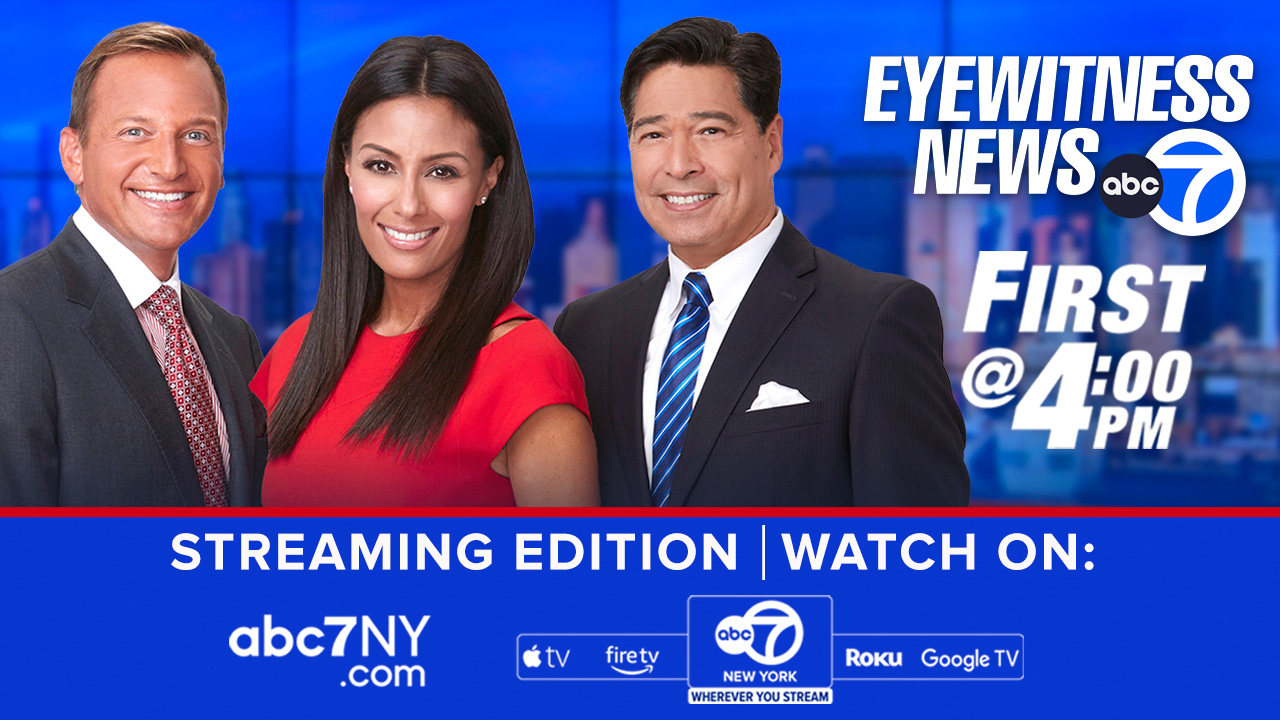