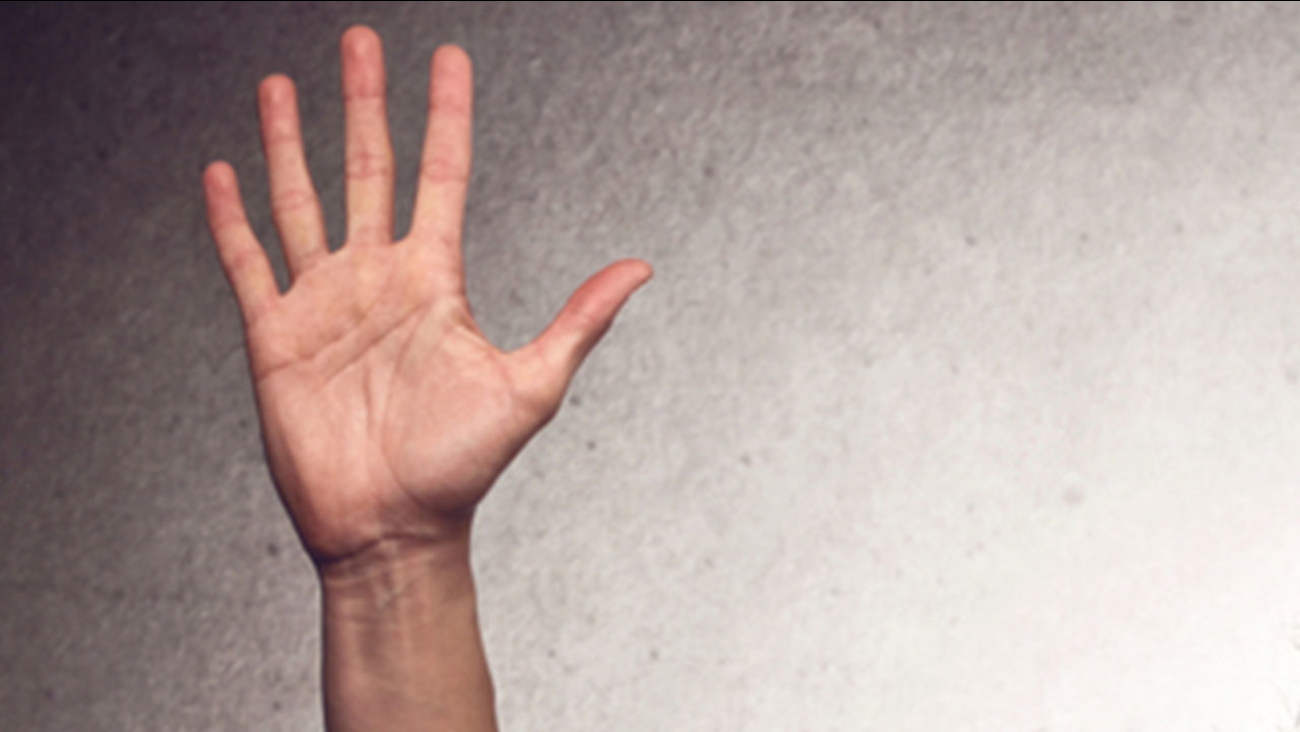 CONVERSE, TX -- A South Texas nursing home says it's fired a worker who's accused of slapping a 77-year-old woman in the face.

An assistant manager of Esplanade Gardens tells KSAT-TV the 51-year-old worker is cooperating with Converse police in their investigation. The employee was arrested earlier this week on a charge of injury to the elderly.

According to an arrest affidavit, the resident's daughter installed a camera in her mother's room after noticing some unexplained injuries on her.

Police say a Jan. 24 recording showed the worker hitting the woman and then throwing her down on a bed. The affidavit says the woman was left with a back injury.

Authorities say the employee later lied in an incident report that the 77-year-old had fallen down.