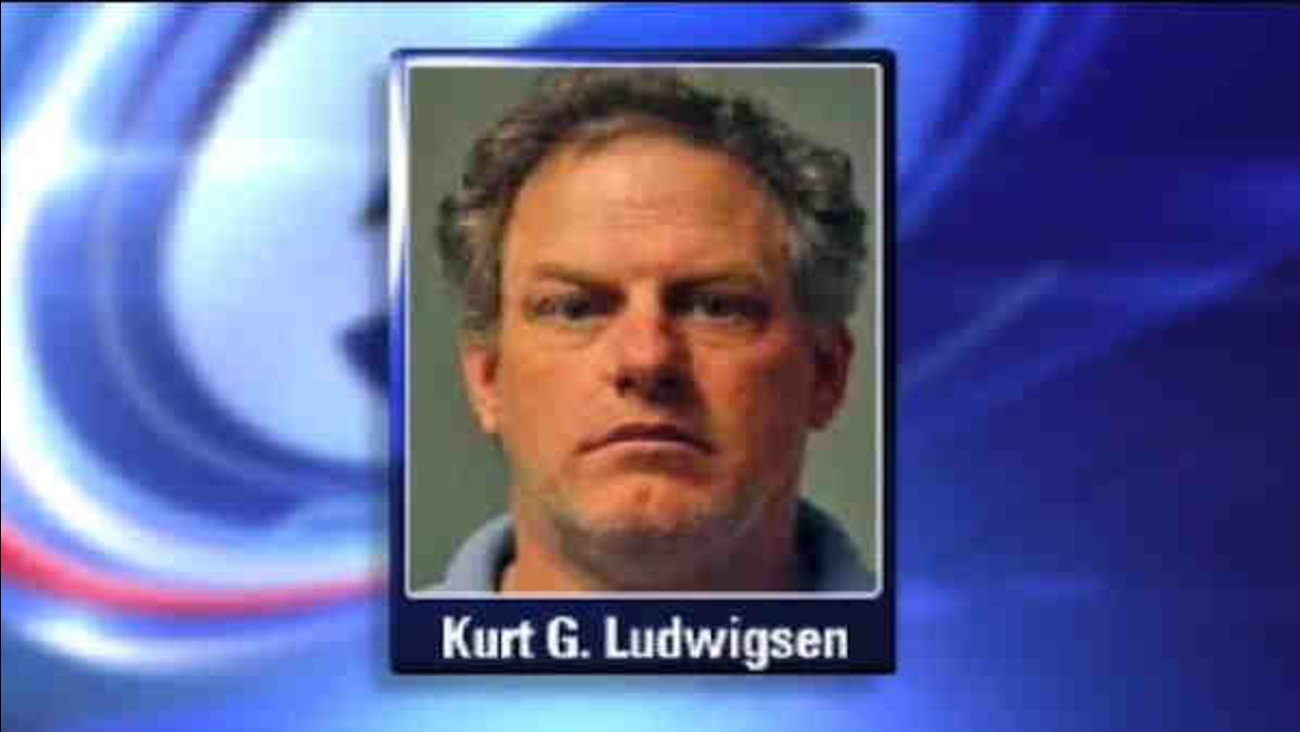 SOUTH NYACK, N.Y. -- The former coach of a women's college softball team in Rockland County who is charged with improper sexual contact with 13 players is due in court Monday.

Kurt Ludwigsen, of Ridgewood, New Jersey, was a coach at Nyack College between September and March when he was fired.

Police say he's accused of kissing players, touching them sexually and harassing them.

Authorities tell the Journal News that police began receiving complaints in March that Ludwigsen had been acting inappropriately with some of the players since October.

Ludwigsen is married and has two children. He surrendered to police on Thursday.

He faces over 90 counts of improper sexual contact and behavior.