They were born decades apart yet when it comes to race, Jospeh Gray and the late Ted Corbitt are towering giants in the sport of running.

NEW YORK CITY (WABC) -- They were born decades apart yet when it comes to race, Joseph Gray and the late Ted Corbitt are towering giants in the sport of running.

Corbitt was active during the Jim Crow era. His son Gary Corbitt talked about one particular incident in the mid-'60s.

"He went up the night before a race from Poughkeepsie to Yonkers and he couldn't find lodging, so he had to come home," Corbitt said.

Though he felt the vicious sting of racism throughout his career, Corbitt refused to slow down, finishing more than 200 marathons and ultra-marathons.

He ran for the distinguished New York Pioneer Club started in Harlem.

It was one of the first large scale interracial clubs.

Though his father's story is well known, Corbitt believes more scholars need to highlight contributions made by other Black runners.

"With diversity, it starts with the pipeline and so there are plenty of Black men and women runners that excel in college, but we need to identify and target some of those individuals give them proper funding to train," Corbitt said.

From one generation to another, Gray has also made his mark on this sport, accomplishing many firsts as a Black athlete -- and he's just getting started.

He's a world champion athlete but admits, it hasn't always been smooth sailing.

"If you're not the flavor of the month, you don't garner the same contracts as white athletes and have to accomplish a lot more, I think it will be different moving forward," Gray said.

He's doing his part, through his organization Project Inspire Diversity. It is tapping into his contacts in the sport and getting brands committed to helping younger Black athletes.

"The way I grew up, the idea when I come up, we come up, we being each other up," Gray said.

And together they rise. 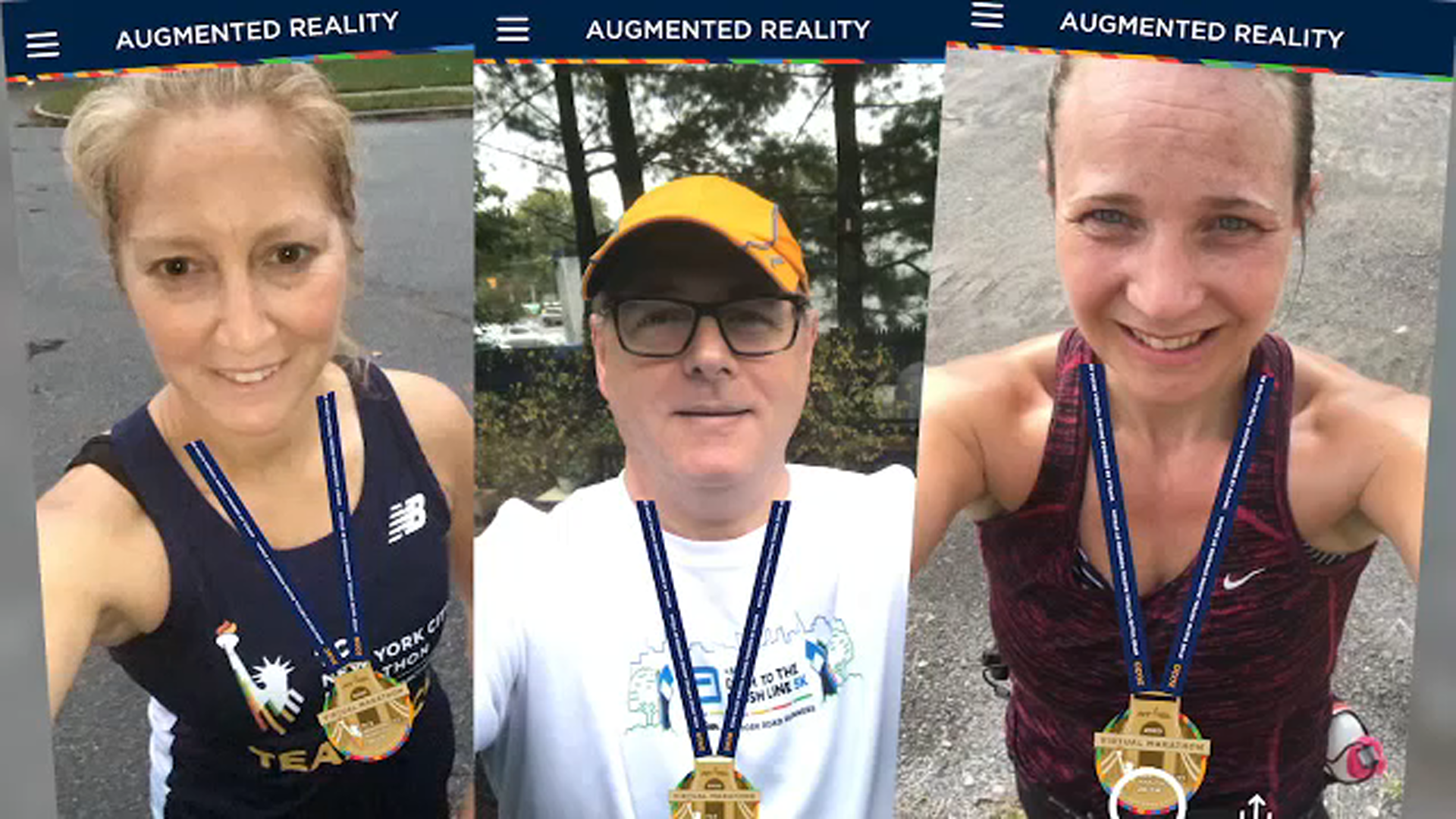 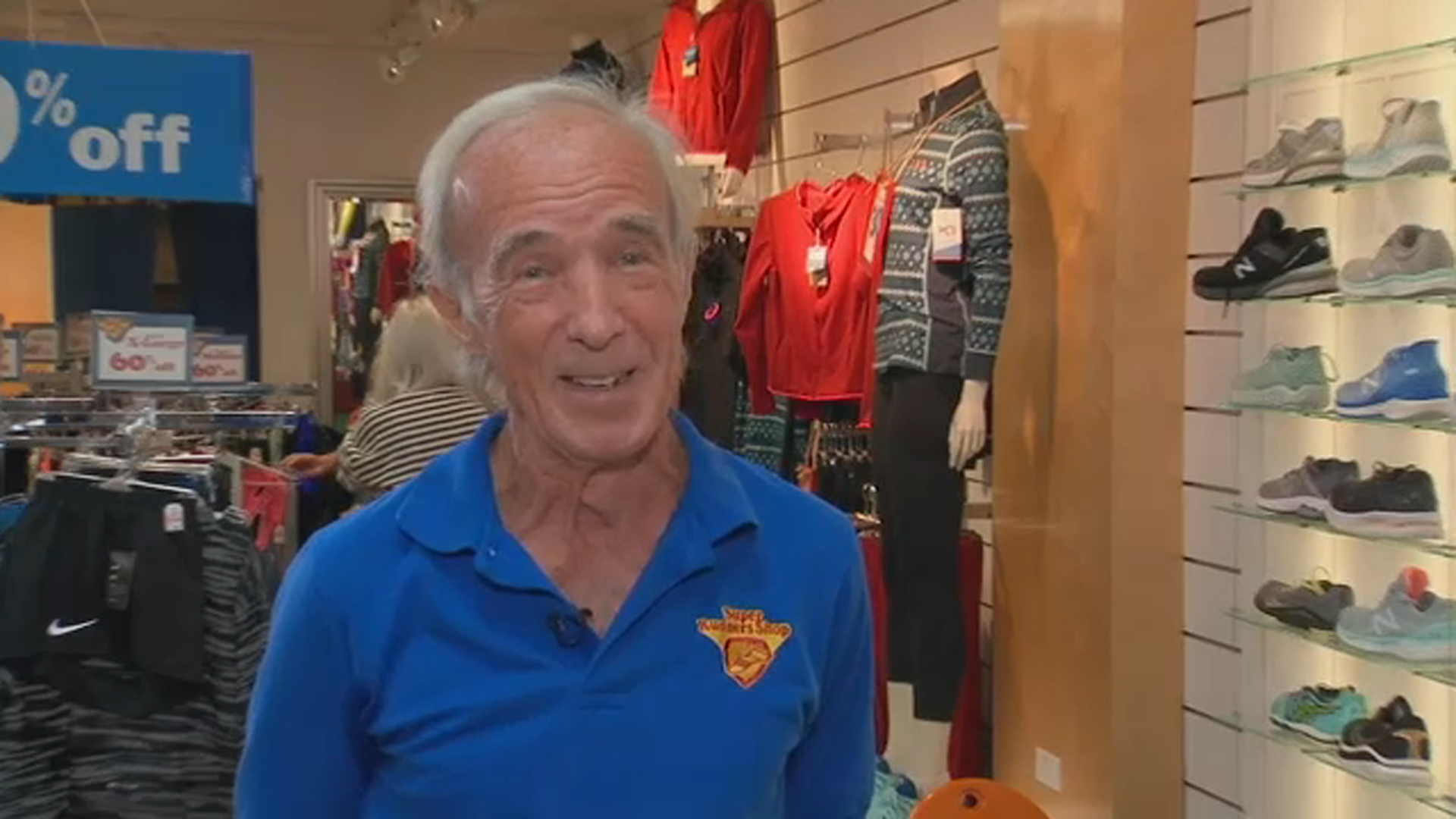 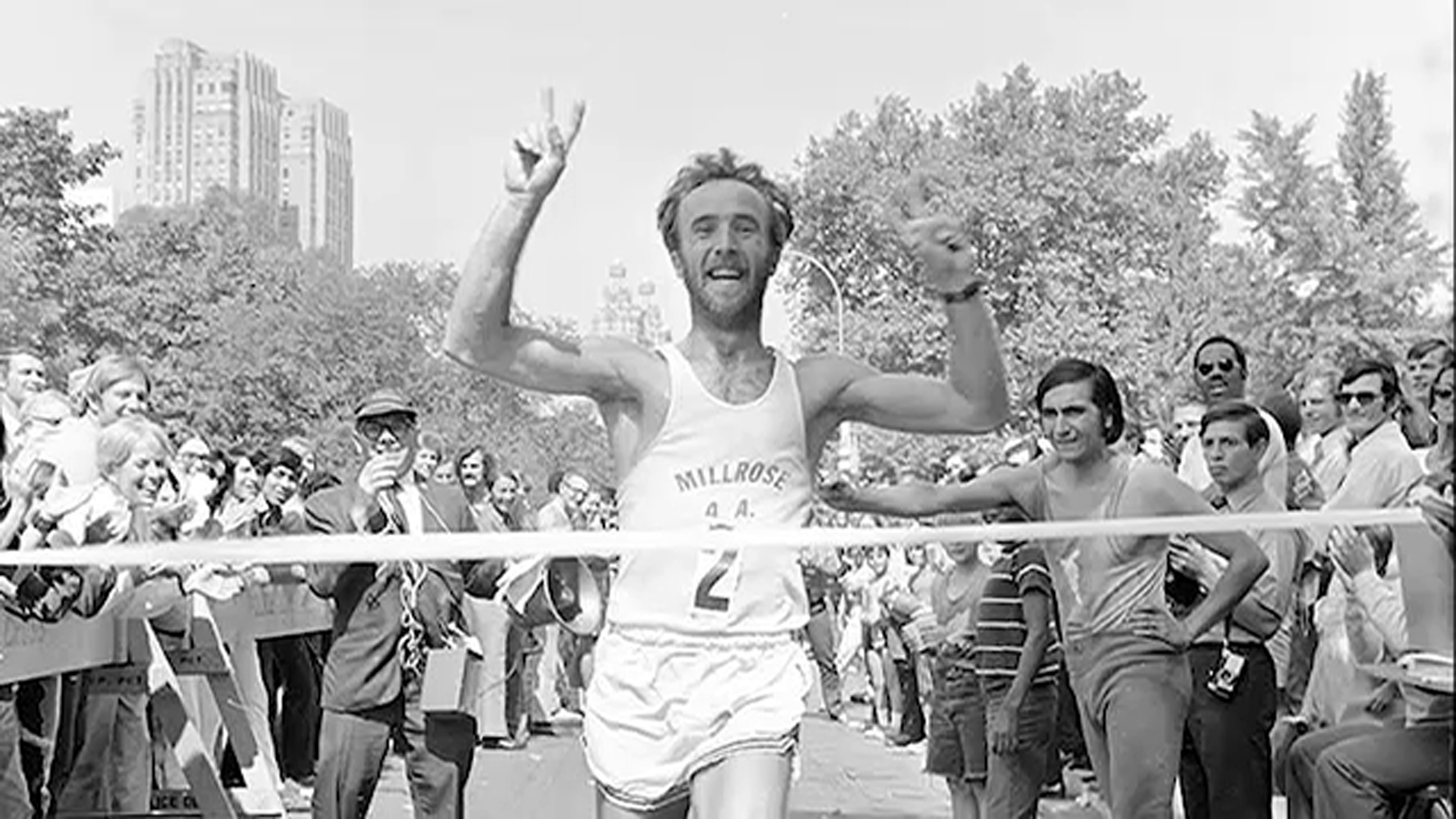 Looking back at early years of TCS NYC Marathon 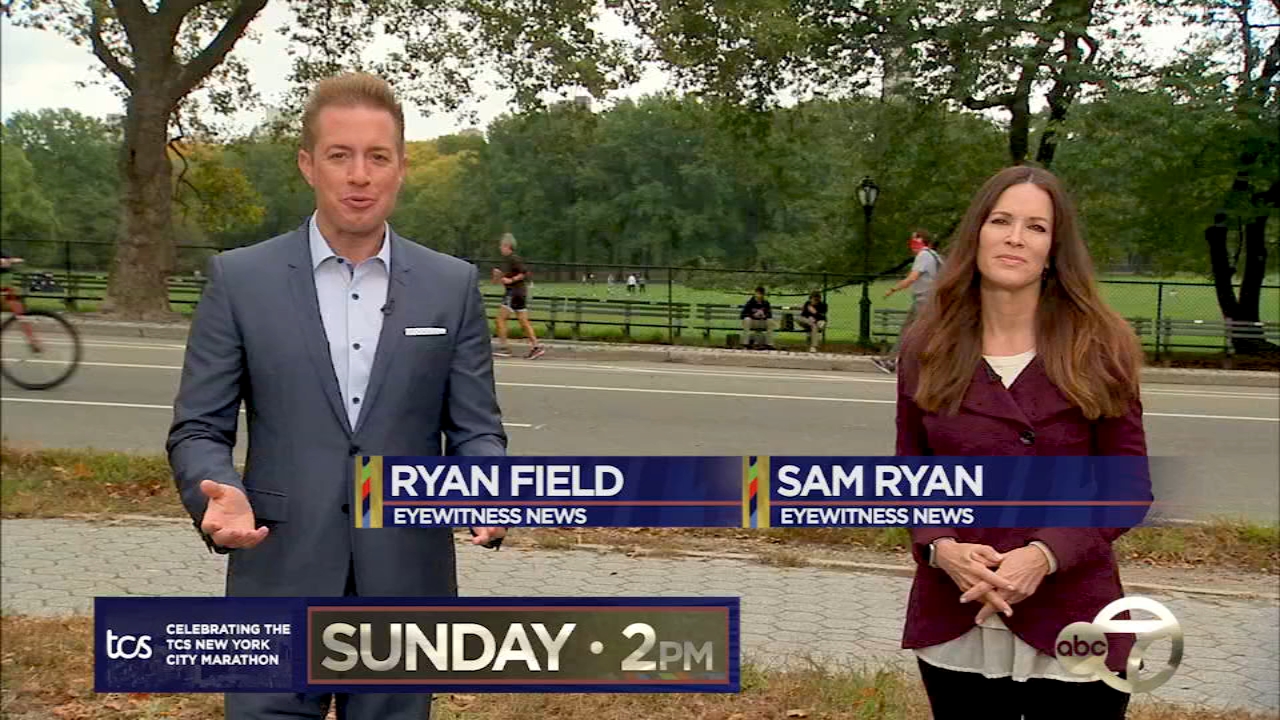 Watch it only on ABC7NY: Celebrating the TCS New York City Marathon