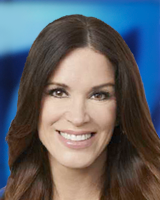 BRONX (WABC) -- An Olympic runner from Puerto Rico worked with the New York Road Runners to distribute 200 pairs of sneakers to the children at MS 244 The New School for Leadership and The Arts earlier this fall.

It was all part of the Rising New York Road Runners, which is a free, nationwide youth fitness program. It serves over 100,000 students from pre-K to 12th grade in NYC and across the country.

The goal of this program is to encourage kids to be physically active for life and it all starts with a pair of new shoes.

"It's amazing to see the excitement the students have with getting a new pair of shoes that fit, that were designed for them, that are not a hand me down from someone else, but really get them excited about what they're about to do," Kerin Hempel, CEO of NYRR, said.

It doesn't hurt when an Olympian comes to your school either, though.

The kids got to test out their new shoes with some drills from Ramos.

"It's special," she said. "I remember being their age and when we got special people coming to the school and talking to us and inspiring us. There's a chance out there that you can have a running career and a career in any sport and that's the message today. To inspire them and hopefully, they'll have a bit more confidence to pursue a more active lifestyle."

"Running is just so special not just for the physical benefits but also the mental health benefits it provides, the community, the feeling of accomplishment and setting your goals and not everyone is going to be an Olympian but you can still learn skills that will stick with them for life," Hempel said.

Since 2007, Rising New York Road Runners has distributed more than 37,000 pairs of shoes to kids at schools with limited resources. 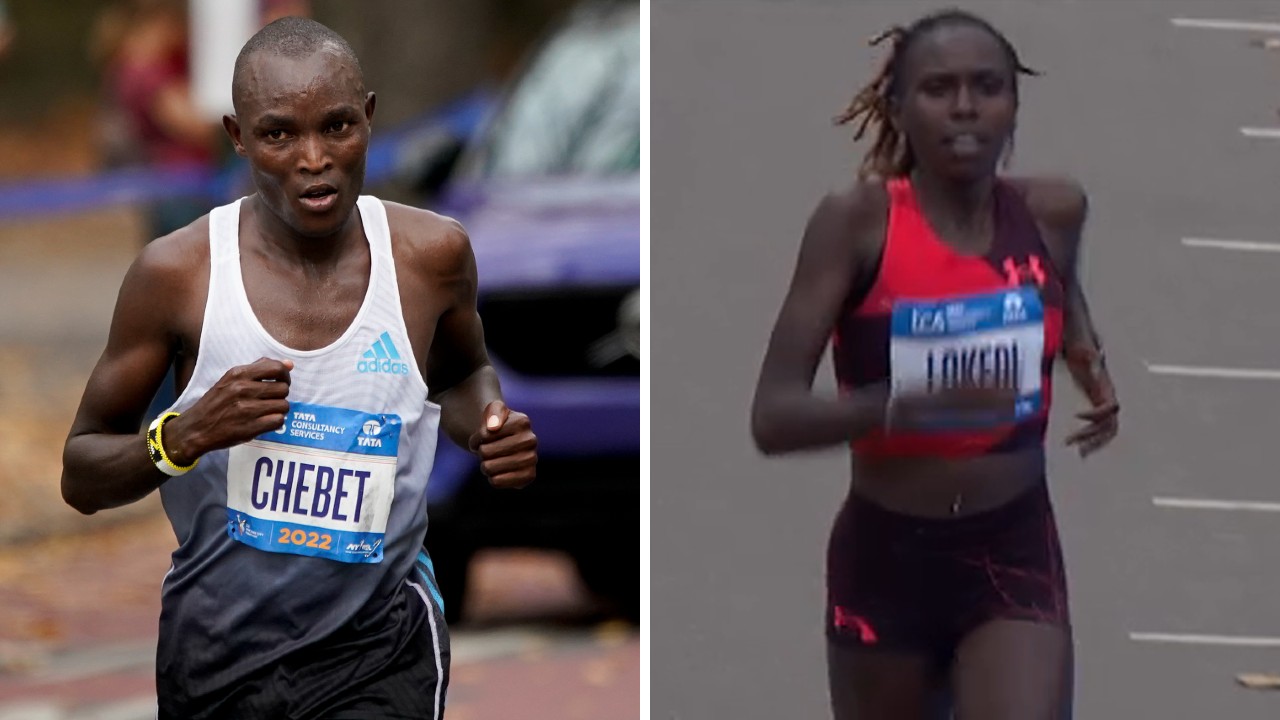 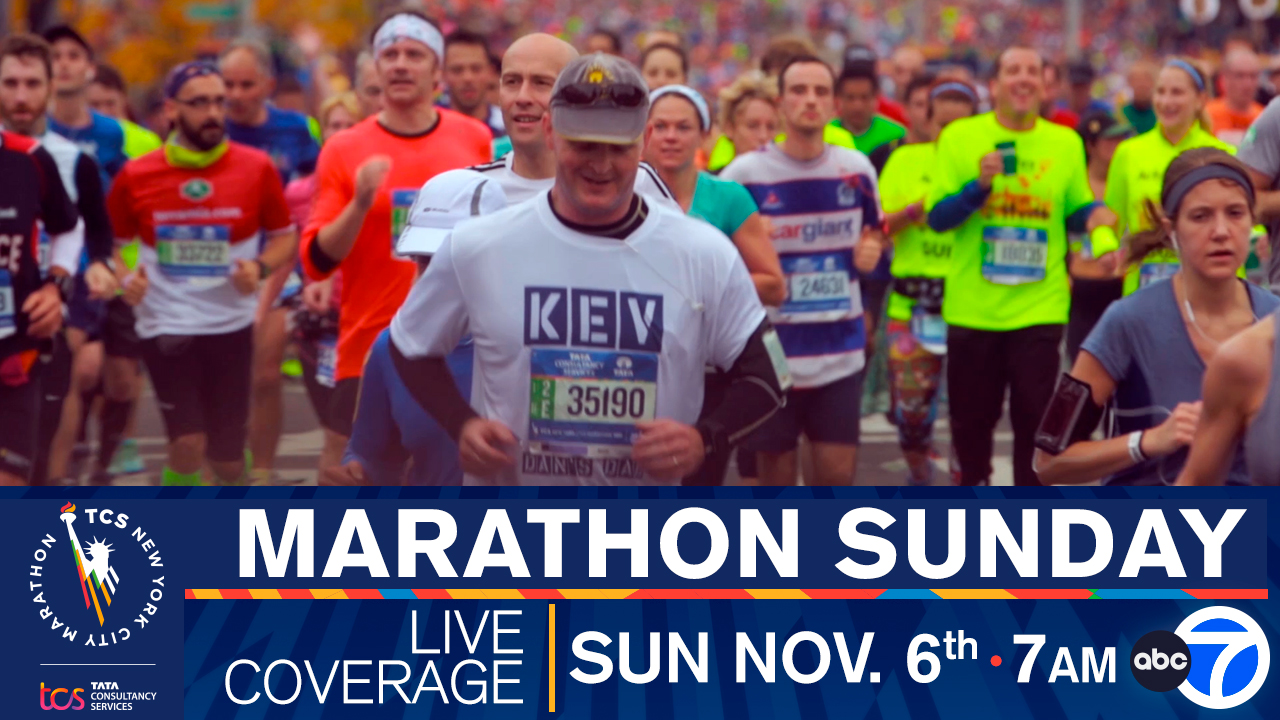 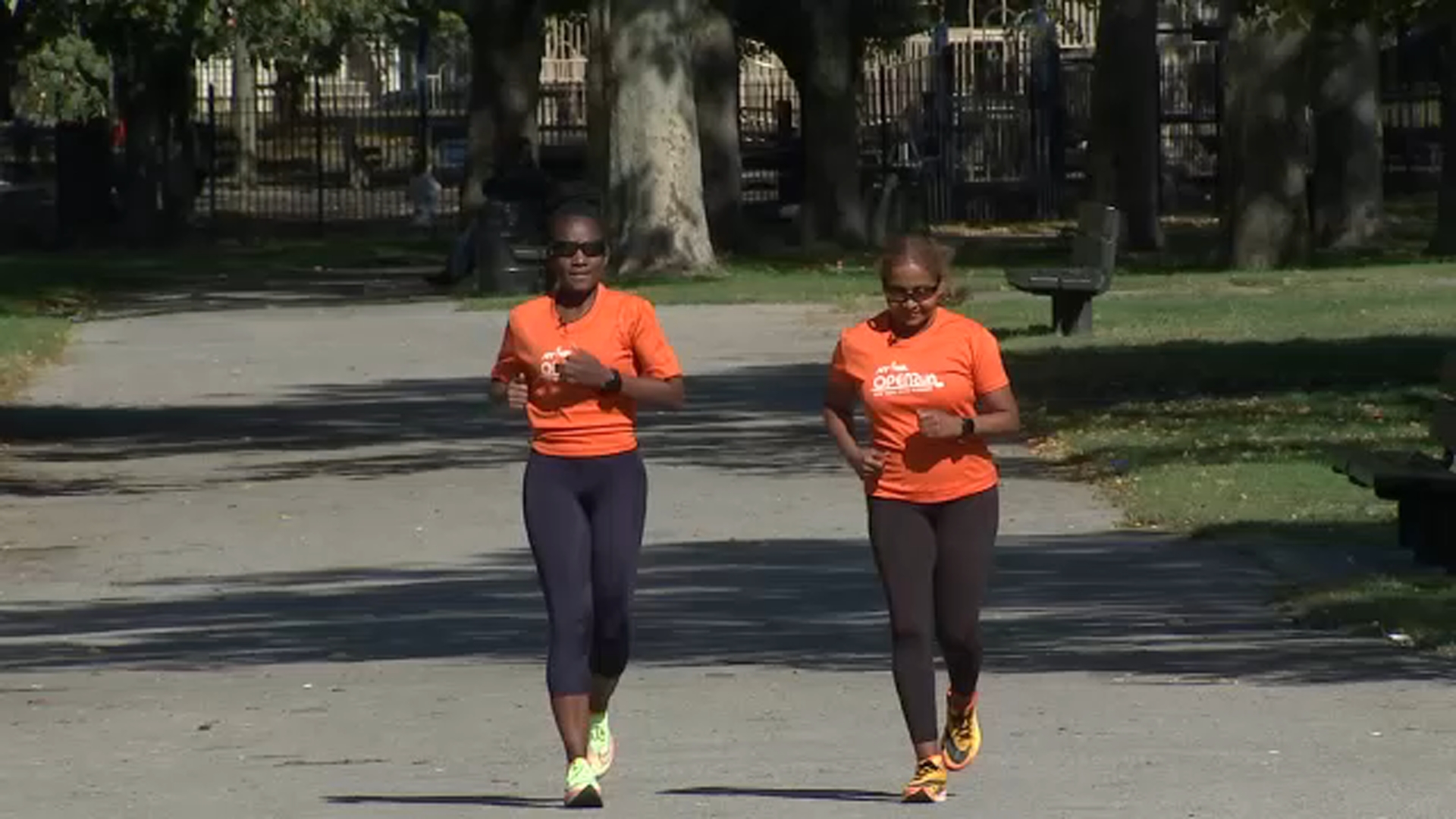 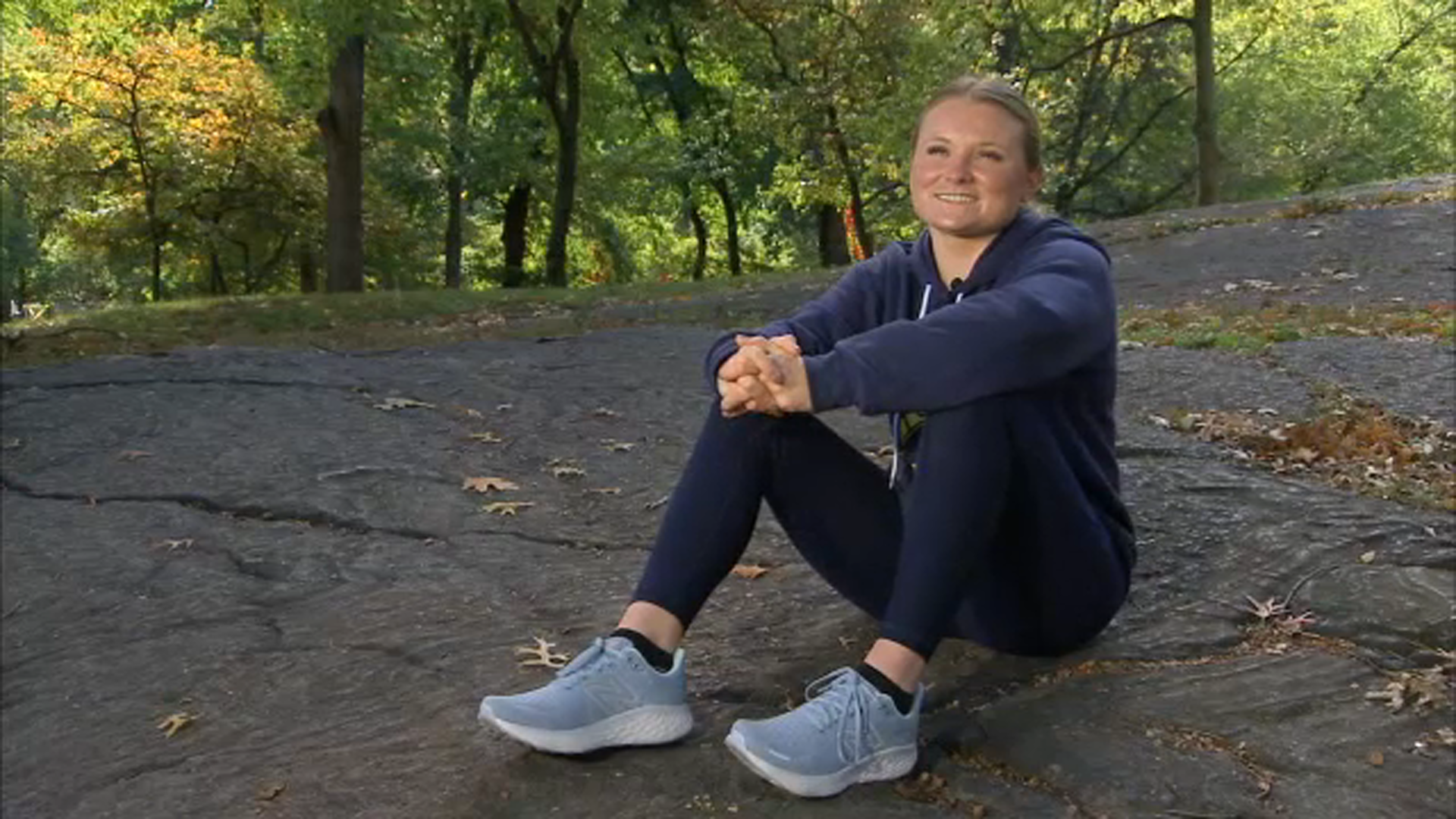