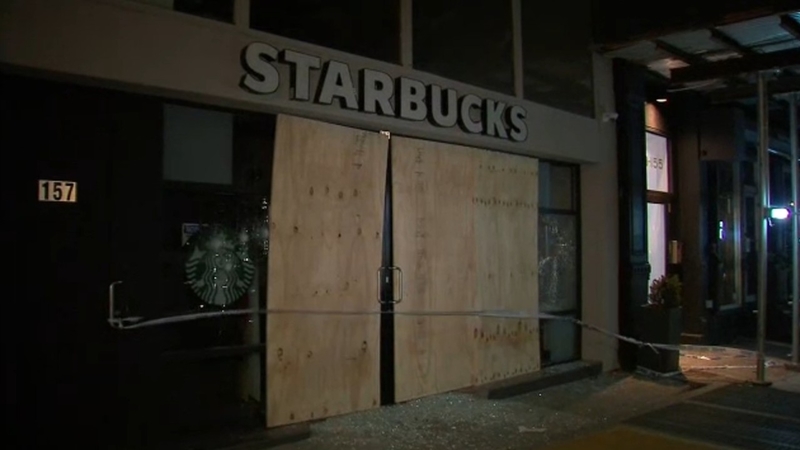 Almost $100k in damage, 8 arrested after rioting in Lower Manhattan

According to officials, several businesses including a Starbucks on Lafayette Street were damaged during the protests.

Authorities say eight people (5 men and 3 women) were arrested. Two of the arrests were from out-of-state.

Those individuals face charges include rioting, to possession of graffiti instruments.

Most businesses affected were in the vicinity of 25th Street and Madison Ave in Flatiron.

The purpose of the protest and what led to the vandalism is not yet known.