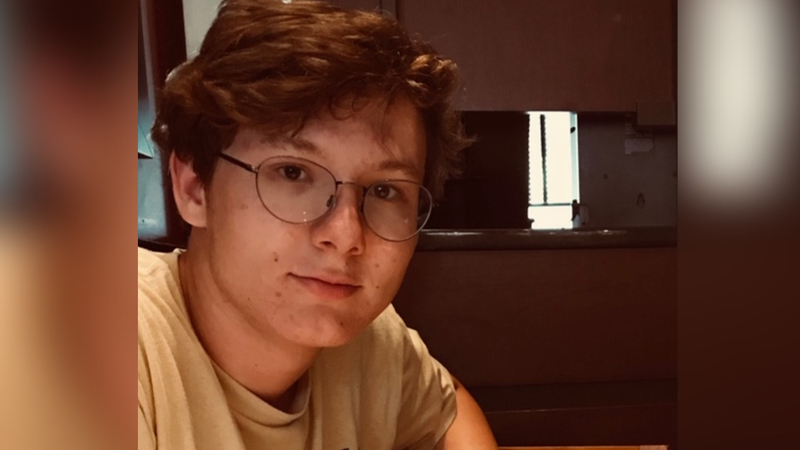 BUSHWICK, Brooklyn (WABC) -- A young student who was visiting from Indiana was shot and killed by a stray bullet during his first visit to NYC early Saturday morning in Brooklyn. 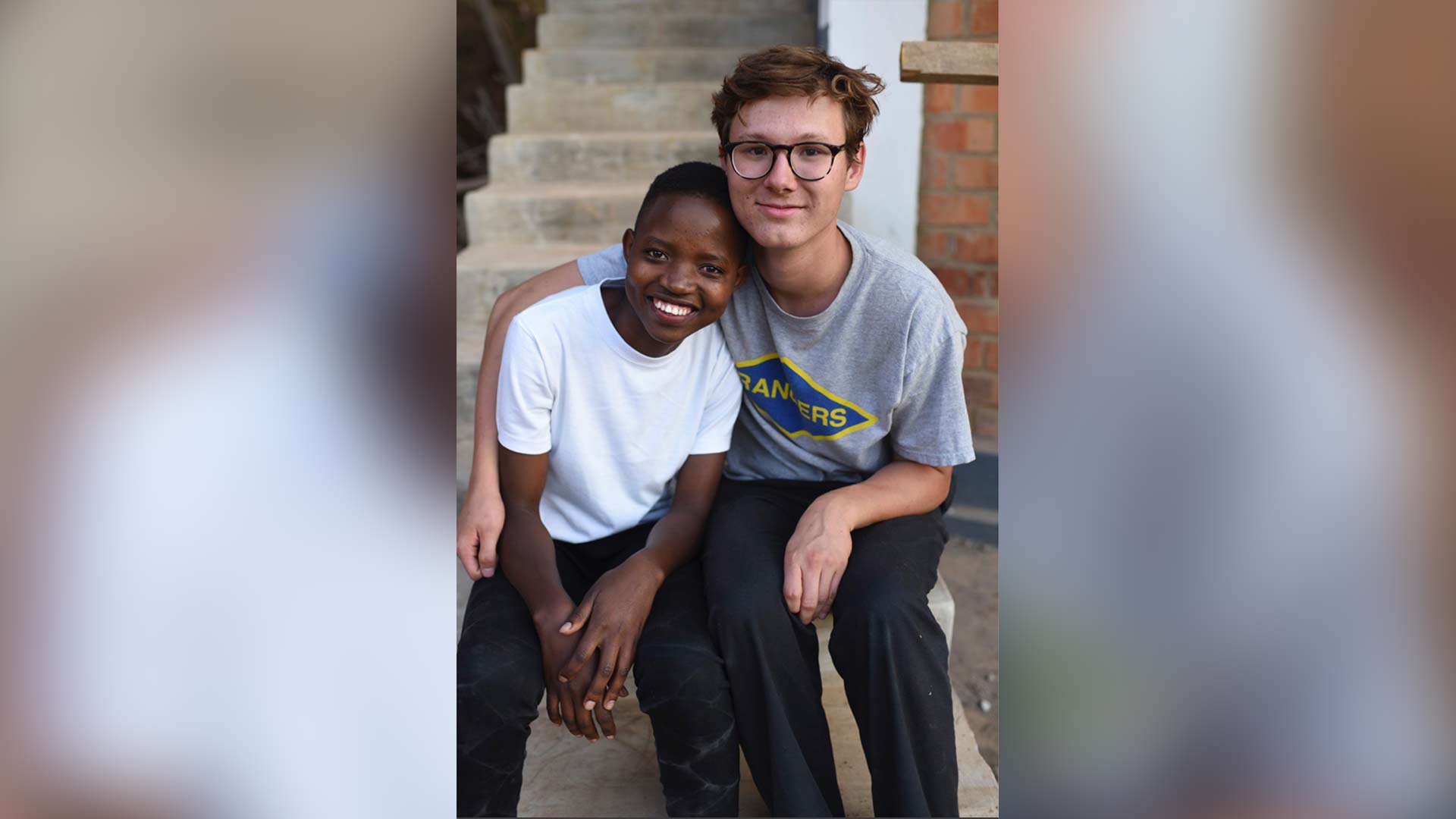