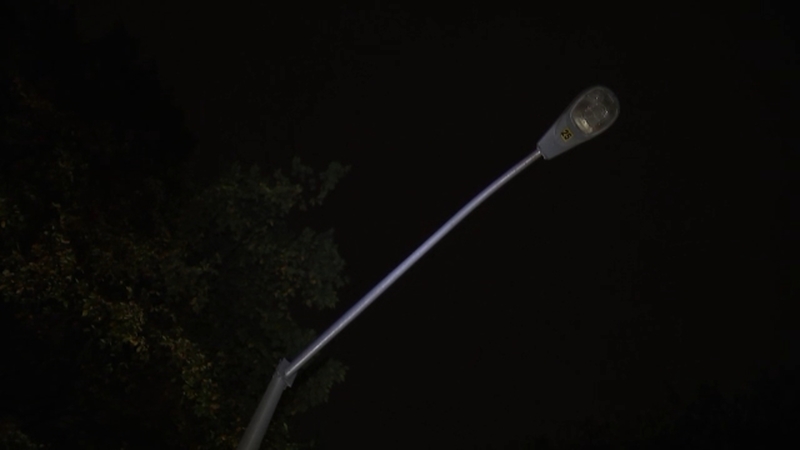 Residents at the Cypress Hills Houses in East New York complained to 7 On Your Side Investigates that their exterior lighting had not been working for almost a year, forcing residents to use flashlights in order to see as they walked through the roughly 29-acre property on their way in or out at night.

"I'm blown away," Ampry-Samuel said. "My colleagues are allocating lighting for cameras, lighting and secure doors, and we need to just make it a priority."

NYCHA has now restored the exterior lighting at the Cypress Houses.

Crews made the repairs the same week we reached out about the outages, and a spokesperson promised to continue "to inspect exterior lighting" and "address any subsequent issues."

"I appreciate the story, first off because whenever it goes to the media, that's when we get to see things that are really happening," Ampry-Samuel said. "If we are putting people's safety in jeopardy, that's a problem."

Studies have shown that outdoor lighting is a key factor in reducing nighttime crime, and a recent survey by Mayor Bill de Blasio's office found 21% of public housing residents don't feel safe walking around at night.

Resident like Faison said it's no wonder they don't feel safe when they don't have enough light to see, and they say that the problem is one that should not have been allowed to go on for months.

"You would think that after all the complaints, that NYCHA would have taken some sort of immediate action," Faison said. "The message is obvious, that your safety is not their concern."

After hearing from us, Ampry- Samuel said she reached out to NYCHA and would be following up to make sure the city prioritizes budgeting the funds to better resolve issues like the ones at the Cypress Houses.