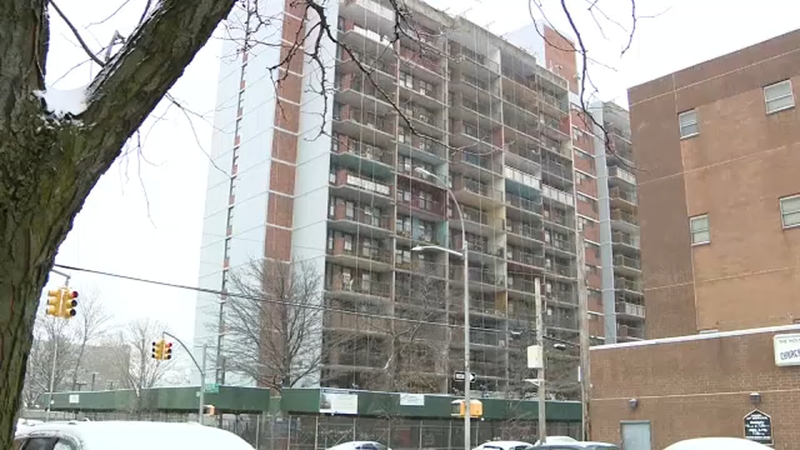 CROTONA, the Bronx (WABC) -- Officials expressed outrage Friday over a senior housing complex in the Bronx where residents say the heat is almost never on.

Even worse, they say when repair crews come, they're unable to fix the equipment because the boiler room is locked.

"It baffles me that NYCHA still has not gotten to the root of the problem in this building. Turn the heat on," Cabrera said.

Cabrera said he suspects the heat actually works, but it's being kept off to save money.