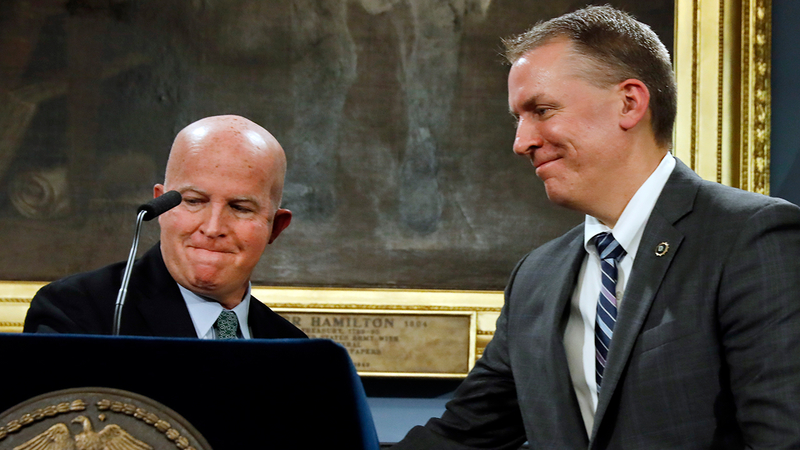 NYPD Commissioner James O'Neill to resign at end of month

"This is a tremendous honor and a tremendous responsibility and I'm grateful to the mayor for this privilege to serve," Shea said. "Police Commissioner O'Neill has been a mentor and a friend to me, and I am committed to building on the incredible success of Neighborhood Policing and precision policing, while continuing my life's work to eradicate gangs and guns from our streets. Every New Yorker deserves to be safe and feel safe, and that has been my mission since I took the oath and became a police officer 28 years ago. As police commissioner, this will be what drives me."

There have also been a recent alarming amount of officer suicides.