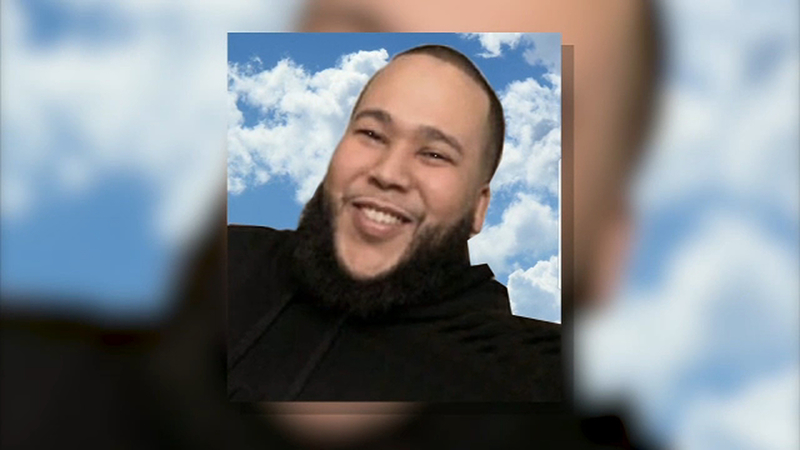 NEW YORK (WABC) -- The family of a man shot and killed by police officers in the Bronx plans to file a lawsuit against the city and the NYPD over last week's deadly encounter.

Lawyers for Allan Feliz's family won't file the notice of intent to sue until later in the week, but they are questioning the police version of events.

The family of the 31-year-old says a widely circulated video that police say shows them shooting Feliz after a traffic stop when he allegedly tried to drive away from them doesn't tell the whole story.

They insist that police did not have to use deadly force since Feliz was not armed and was not a dangerous felon.

The family says the death of Allan, the father of a five-month-old son, has left them devastated.

Attorneys for the family are insisting that police turn over the body cam footage from the traffic stop.