NYPD: Man shot, killed by group of men in Brooklyn after dispute 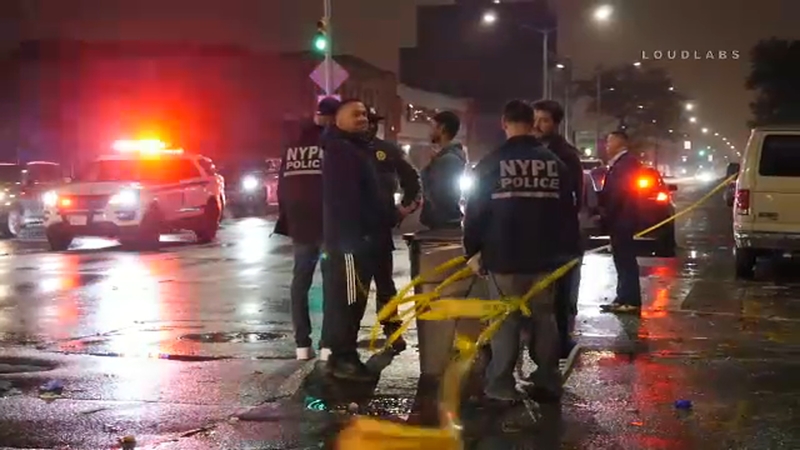 Man shot, killed by group of men in Brooklyn after dispute

CROWN HEIGHTS, Brooklyn (WABC) -- Police are searching for the gunmen who shot and killed a man after a dispute in Brooklyn late Friday night.

The incident happened outside the Atlantic Boat Club near 990 Atlantic Avenue just before 11 p.m.

Police say a 27-year-old later identified as Kevin Virgo was shot three times after a dispute involving three or four other men.

He was taken to Brooklyn Hospital where he was pronounced dead.

Police said the suspects were last seen running south on Grand Avenue, but so far no arrests have been made.