NYPD officer accused of exposing himself while drunk near Bronx school 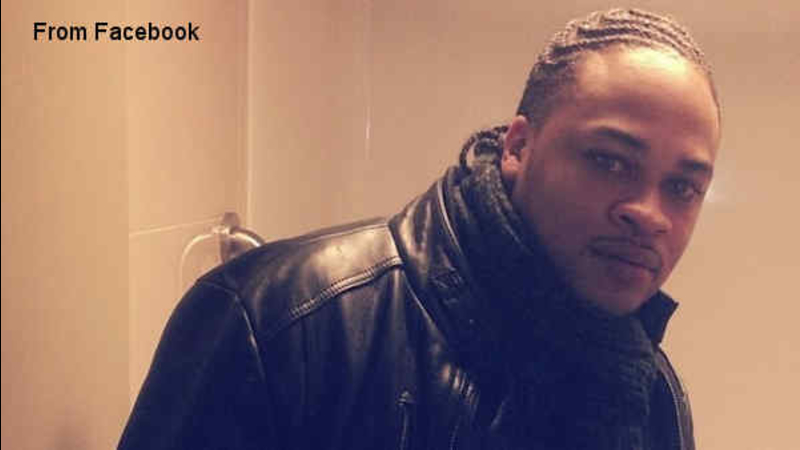 NYPD officer accused of exposing himself while drunk near school

FOXHURST, Bronx (WABC) -- A New York City police officer was arrested after being accused of exposing himself by a school in the Bronx Monday.

Investigators say parents saw off-duty transit officer Wayne Roach exposing himself in his car just steps from the front door of PS 134 on Bristow Street in the Morrisania section just after noon. They also said he was intoxicated and passed out, and that while his head was completely covered, other parts of him were not.

According to the criminal complaint, Roach was sitting behind the wheel of a green 2001 Honda Civic with the engine running. He had his "pants down...exposed, jacked over his face asleep...in public view."