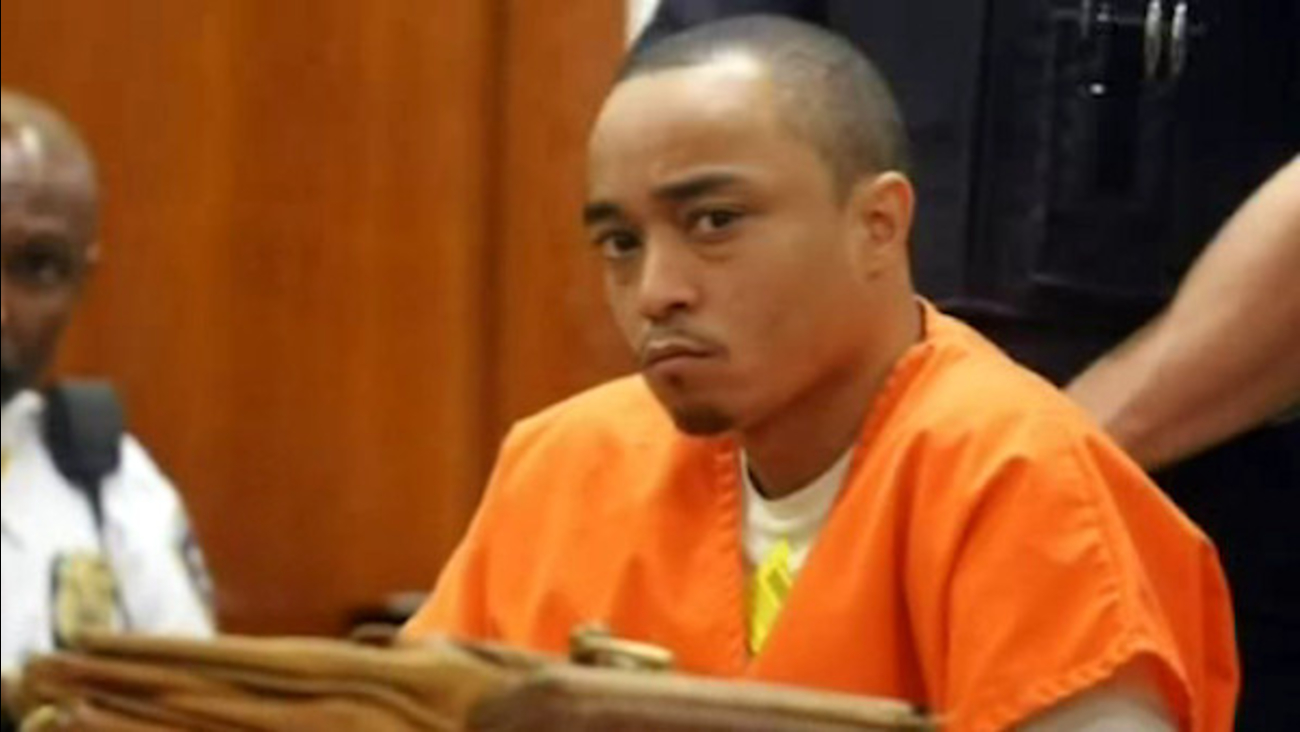 NEW YORK (WABC) -- A career criminal accused of murdering an NYPD detective was in court Tuesday, as charges against Tyrone Howard were officially unsealed during his arraignment.