He walked onto the wing of Flight 2478 and then slid down onto the airfield, police said.

A passenger jumped out of a plane that was coming up to the gate at O'Hare Airport.

CHICAGO, Illinois -- A man opened an emergency exit of a United Airlines jet, walked onto a wing as the plane taxied at Chicago's O'Hare International Airport and jumped onto the tarmac early Thursday, police said.

The United Airlines plane was approaching the gate at O'Hare at about 4:32 a.m. after arriving from San Diego when police said the male passenger pulled the emergency exit.

He then walked onto the wing of Flight 2478 and then slid down onto the airfield, police said.

United said members of its crew stopped the passenger outside the plane, which taxied to an airport gate to let other passengers exit.

Chicago police officers then arrived on the scene and arrested him.

The Chicago Aviation Department said no injuries were reported.

Airport operations were not impacted by the incident.

"This morning United flight 2478 was taxiing toward the gate at Chicago O'Hare when a passenger opened an aircraft door and exited the plane. Our ground crew stopped the individual outside of the aircraft, and the person is now with law enforcement. The plane then arrived at the gate and all passengers deplaned safely. The safety of our customers and crew is our highest priority."

What to know if your flight gets canceled or delayed 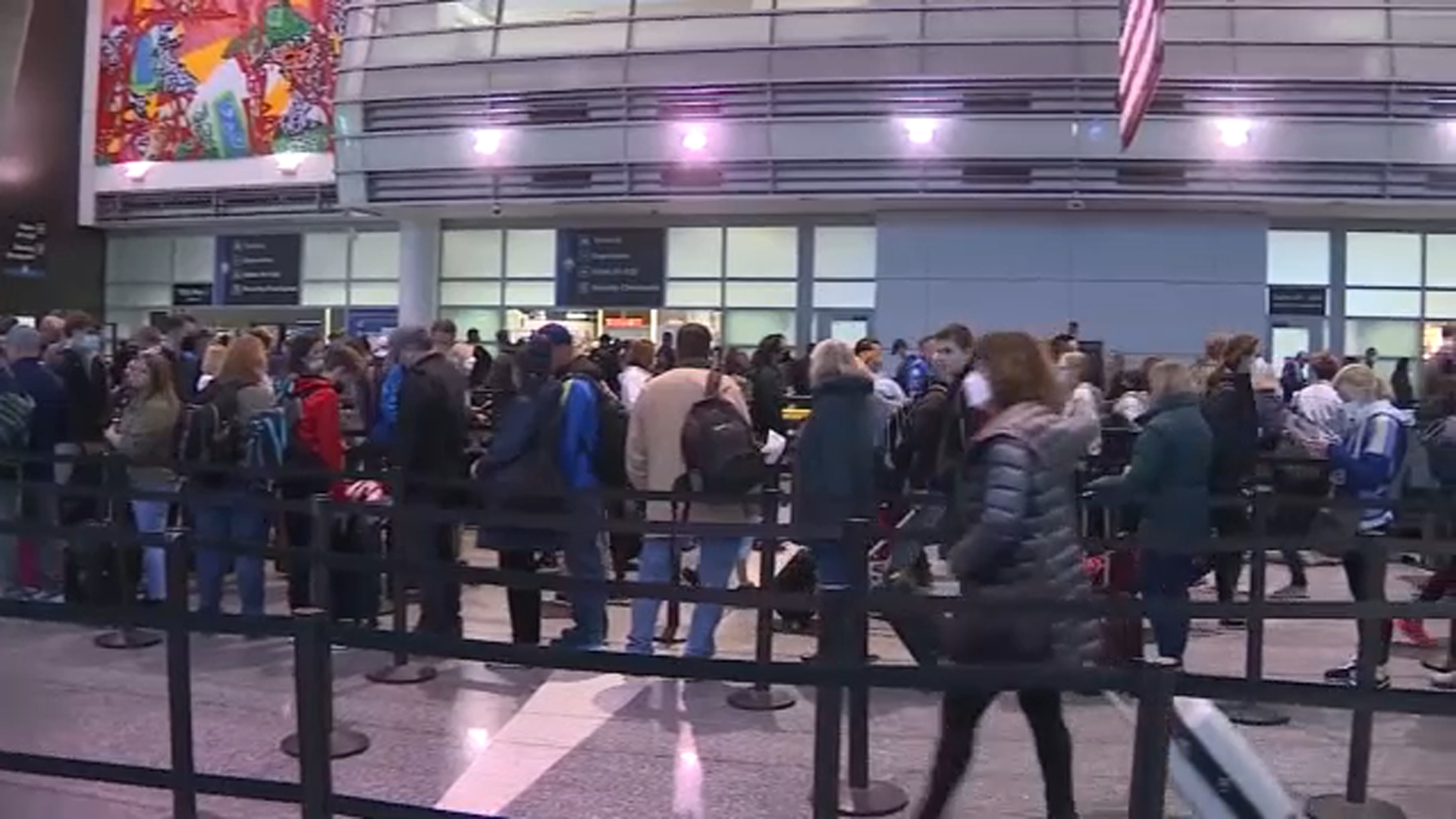 Holiday travel tips to get home before the turkey gets cold 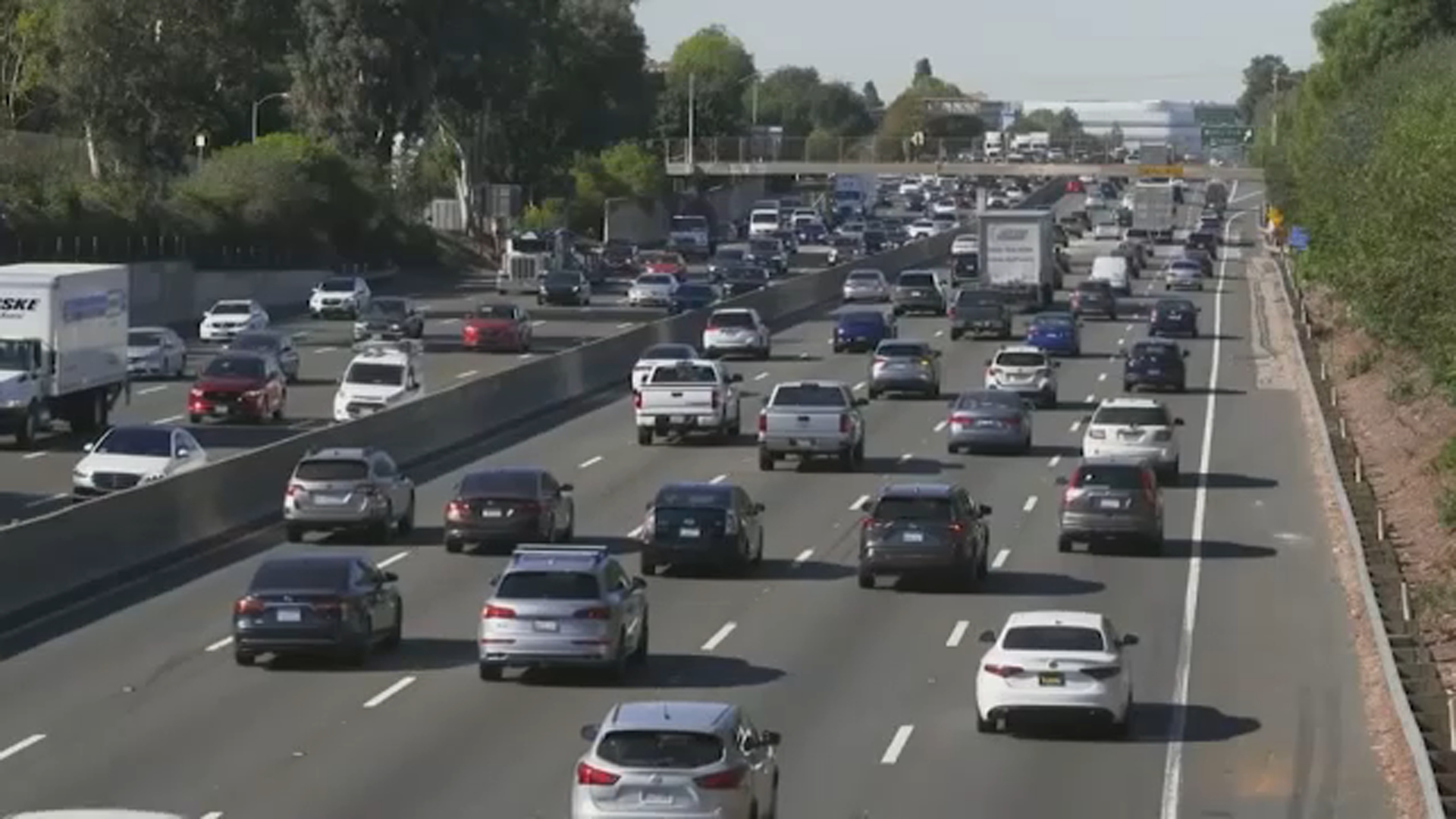