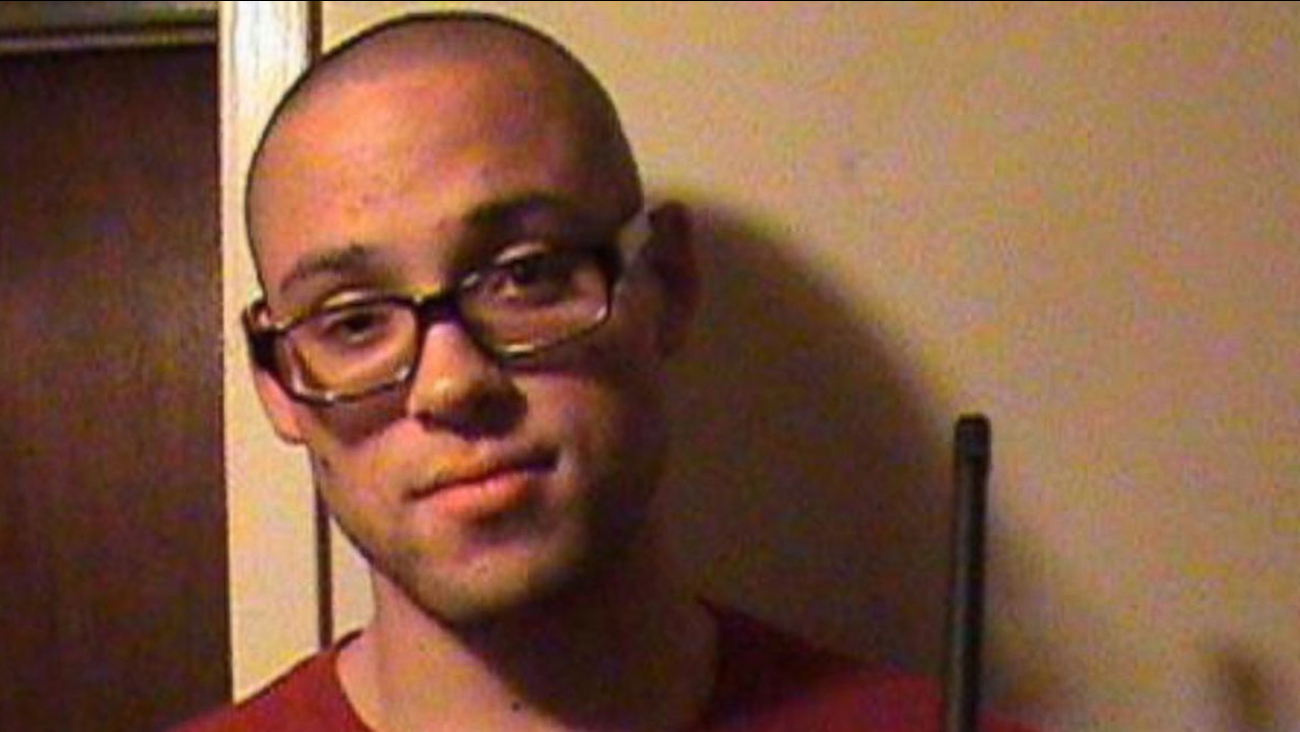 ROSEBURG, Ore. -- Some faculty, staff and students returned to campus Monday for the first time since a mass shooting last week, while President Barack Obama announced he will travel to Oregon to visit privately with victims' families.

The gunman who killed nine people at an Oregon community college said in writings he left behind that everyone else was "crazy" and ranted about not having a girlfriend, a law enforcement official said Monday.

The official also said the mother of 26-year-old gunman Christopher Harper-Mercer has told investigators he was struggling with some mental health issues. The official is familiar with the investigation but wasn't authorized to speak publicly because it is ongoing.

Harper-Mercer complained in writings about not having a girlfriend, and he seemed to feel like he was very rational while others around him were not, the official said.

He wrote something to the effect of: "Other people think I'm crazy, but I'm not. I'm the sane one," the official said. The writings were a couple of pages long.

On Monday, a group of eight held hands and bowed their heads in prayer in front of the building. Elsewhere, clusters of people chatted at picnic tables or near buildings.