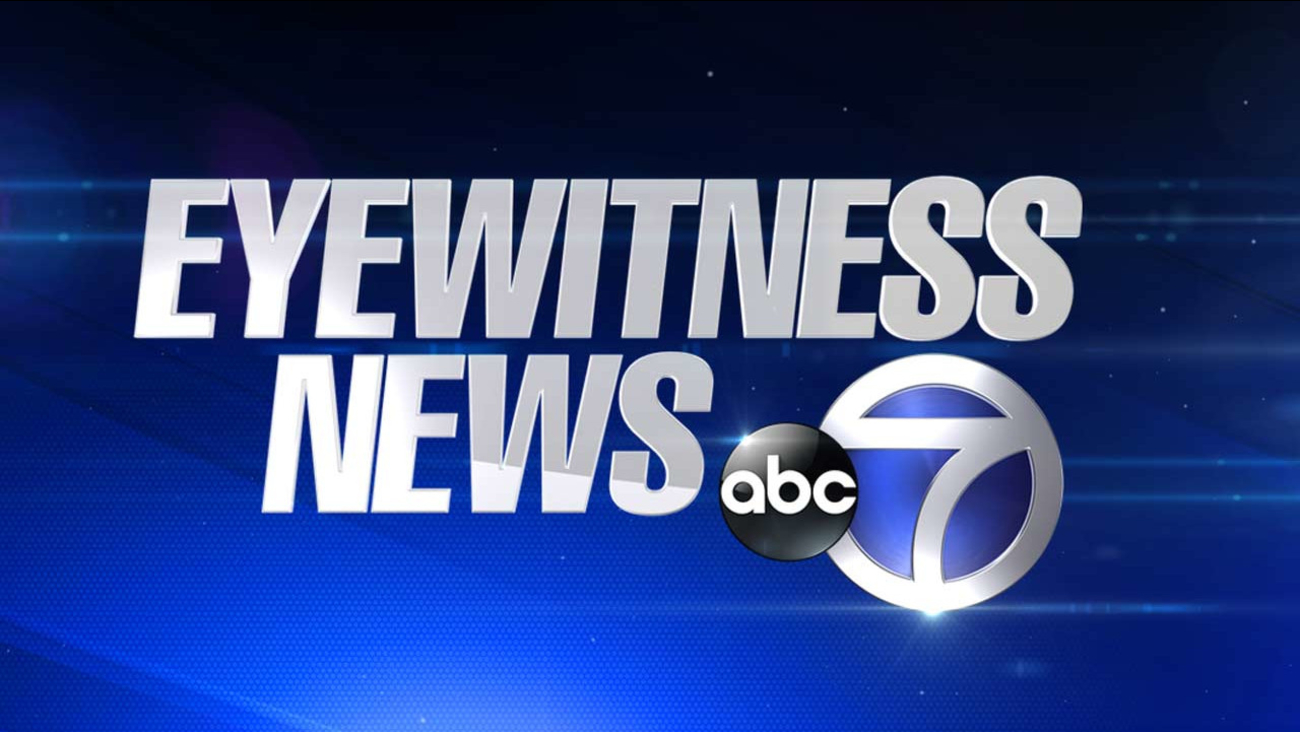 NEW YORK -- The city said Tuesday it has reached a tentative agreement with members of the ultra-Orthodox Jewish community over a tradition known as oral suction circumcision.

Health officials have linked 17 cases of infant herpes since 2000 to the ancient ritual of sucking blood from the wounds on the infants' penises.

On Tuesday, Mayor Bill de Blasio's administration said mohels, as the circumcisers are called in Yiddish, should no longer be required to obtain signed consent forms before the rites.

Administration officials said they will ask the Board of Health to vote to rescind the requirement while working with a coalition of rabbinical leaders and medical experts to educate members of the ultra-Orthodox community about the possible dangers of the practice, known as metzitzah b'peh in Hebrew. A vote is expected in June.

If an infant is found to have herpes after a circumcision, officials will ask a rabbinical coalition to identify the mohel who performed it so his DNA can be tested. If he is found to have infected the infant, he'll be banned from performing the ritual.

But the city's mohels, believed to perform more than 3,000 rites each year, say they apply strict medical procedures, including testing for herpes, sterilizing their hands and rinsing with mouthwash before the ceremony.

Rabbi A. Romi Cohn, who has performed 35,000 circumcisions, said he believes babies could have contracted the herpes virus from sources other than mohels.

Officials said Tuesday that DNA testing by health officials would likely prove or disprove whether there's a match between an infected infant and a mohel. If not and a baby still tests positive, health officials will try to seek the source of the herpes, which often results in blisters on the skin.

"Increasing trust and communication between the city and this community is critical to achieve the administration's ultimate goal of ensuring the health and safety of every child, and this new policy seeks to establish a relationship based on engagement and mutual respect," the administration said in a statement.

Details of the agreement haven't been finalized, but officials concede it's impossible to enforce the proposed measures in a community that practices its religious freedom in private.

Mohels have produced only one signed consent form in recent years, and rabbis have urged their faithful not to comply.

Of the 17 cases cited since 2000, two were reported in 2013 and four were reported last year. Families refused to name four of the six mohels, and the other two declined to be tested, the city's Department of Health said.

De Blasio's administration will ask hospitals, obstetricians and pediatricians who serve the community to distribute information about infants' health risks associated with herpes, which they say can lead to brain damage or death.

The rabbinical coalition has pledged to cooperate with city health officials in identifying any mohel in question and asking him to undergo testing, administration officials said.

The new protocol roughly mirrors that of Rockland, a county north of New York City that's home to thousands of ultra-Orthodox Jews.