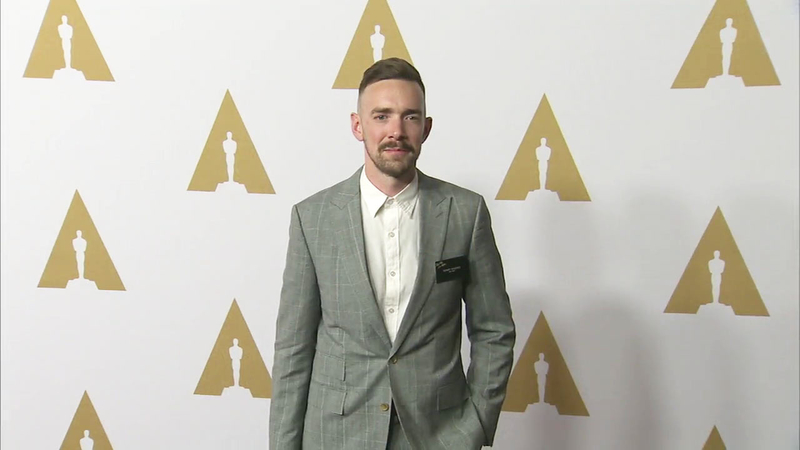 LOS ANGELES -- From the front lines in Afghanistan to Hollywood's most famous red carpet, veteran Henry Hughes' very first film landed him a nomination at this year's Oscars.

Hughes, a decorated platoon leader, is a newcomer to the film world. He wrote and directed, "Day One," a fictional story based on his own experiences in Afghanistan. The film earned him an Oscar nomination for the Live Action Short category.

The movie focuses on an Afghan American woman's first day working as a translator for the U.S. military. His inspiration came from his real life experience, and he felt the story was unique.

"I've never seen this kind of Afghan American interpreter story of this 'Lawrence of Arabia' meets 'Tammy Wynette,'" Hughes said. "She has so much actual conflict in her life, and I felt like that was a fresh approach for something that had kind of become tired, I thought."

Hughes is aware of the fact that some people are wary about seeing films on tough subjects like the war in Afghanistan.

"I think that, you know, there are horrible things that go on, particularly in war, but there's also insanely, beautiful, simple, human moments, and in the midst of that sort of conflict, that is the most beautiful thing possible," Hughes said.

Hughes' journey to the Oscars came with the help of an unlikely source. He met George Lucas through an organization that pairs veterans with mentors.

"He's been wonderful to me," Hughes said. "He's been incredibly kind, helpful and instrumental."

No matter what happens on Oscar Sunday, Hughes feels like he's already a winner.

"It's so wonderful to be a part of this. It has changed my life," Hughes said. "I think it's made me realize what I had to focus on, what I thought was real and honest, and I don't have to let the bigger parts of the hoopla and my ego get crazy. I just want to have a good time with my wife and my dog."