In Vancouver, Canada, addicts can shoot up under the supervision of medical professionals with clean needles and access to help getting clean.

Officials say there has never been a death reported in any of these facilities, but New York City just hit a record for the number of overdose deaths: 1,441 in 2017, driven by opioids like heroin and fentanyl.

Mayor de Blasio is calling for a year-long pilot program at facilities in Midtown West and Washington Heights in Manhattan, in the Gowanus section of Brooklyn and one in Longwood in the Bronx.

All four would be in facilities that already exist for needle exchanges, but in Washington Heights, the idea of essentially legalizing actual drug use in the neighborhood wasn't getting a lot of love.

On the other hand, one woman told Eyewitness News those existing facilities saved her life.

"I got sober actually in a syringe exchange," she said. "Which is unusual, people may think, but it's not unusual, because there is hope in these places. This is a place where people can have a real intervention done."

Police Commissioner James O'Neill echoed concerns about the potential of rising crime, although he said he was open to learning more about the program.

Before the pilot can even begin, Governor Andrew Cuomo would need to sign off on it. And the city is promising to set ground rules in conjunction with members of each community affected.

"It depends on how it's done, right?" Cuomo said. "We went through this with the needle exchange with my father."

More New Yorkers die each year from overdoses than from car crashes, suicide and homicide combined, and the mayor says it's time to try something.

The idea has already angered many, with Congressman Dan Donovan from Staten Island calling it "liberal insanity" and saying it will set the back further in the drug fight. His primary opponent, Michael Grimm, also weighed in.

"This is another bad example of a mayor who is completely out of touch with the people who actually live here," he said.

"I think it's fair for people to immediately think what the hell are people talking about here," he said. "Instead of shooting up in alleyways or public parks or public bathrooms, we want to connect them to care where hopefully they can off of drugs."

It is unknown when or even if these four sites will ever open. So far, San Francisco already has two sites, while Philadelphia gets their injection site next year.

"We know that safer consumption spaces are an evidence-based solution that can help dramatically in saving lives, reducing criminalization, and improving public health," Frederique said.

"It's total insanity," he said. "Drugs are illegal. So we are now telling people it's OK to break the law." 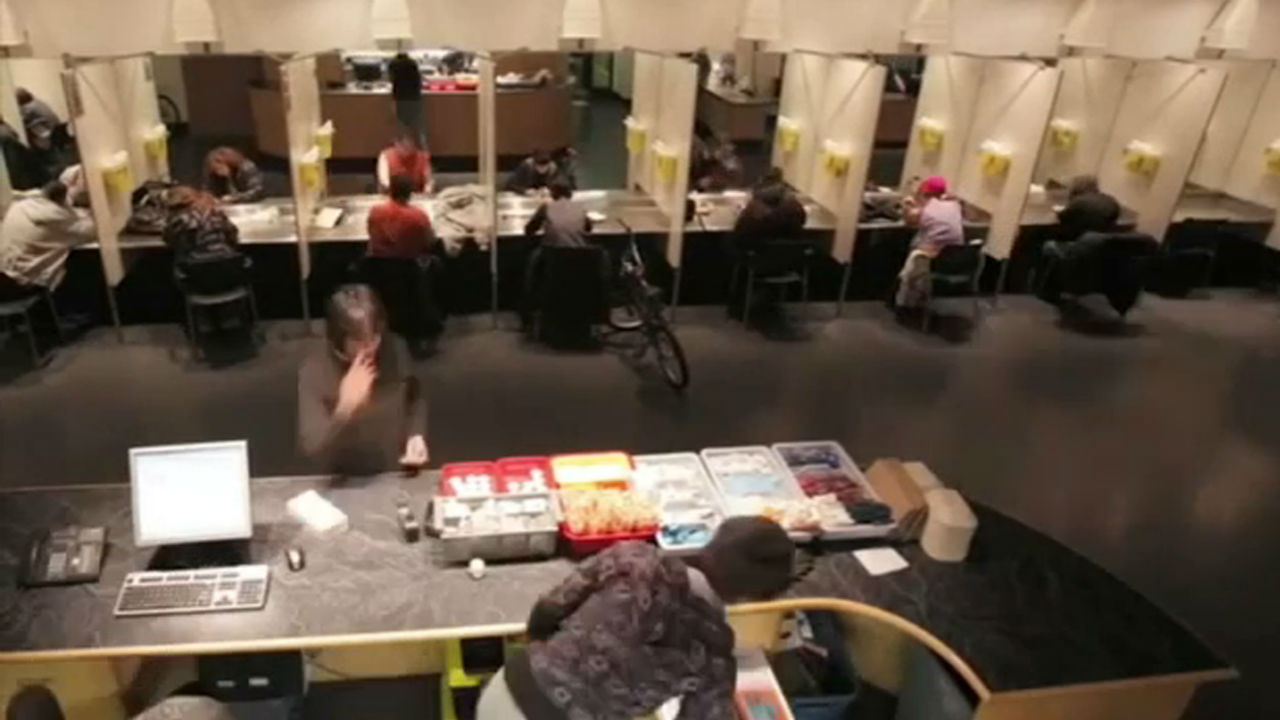