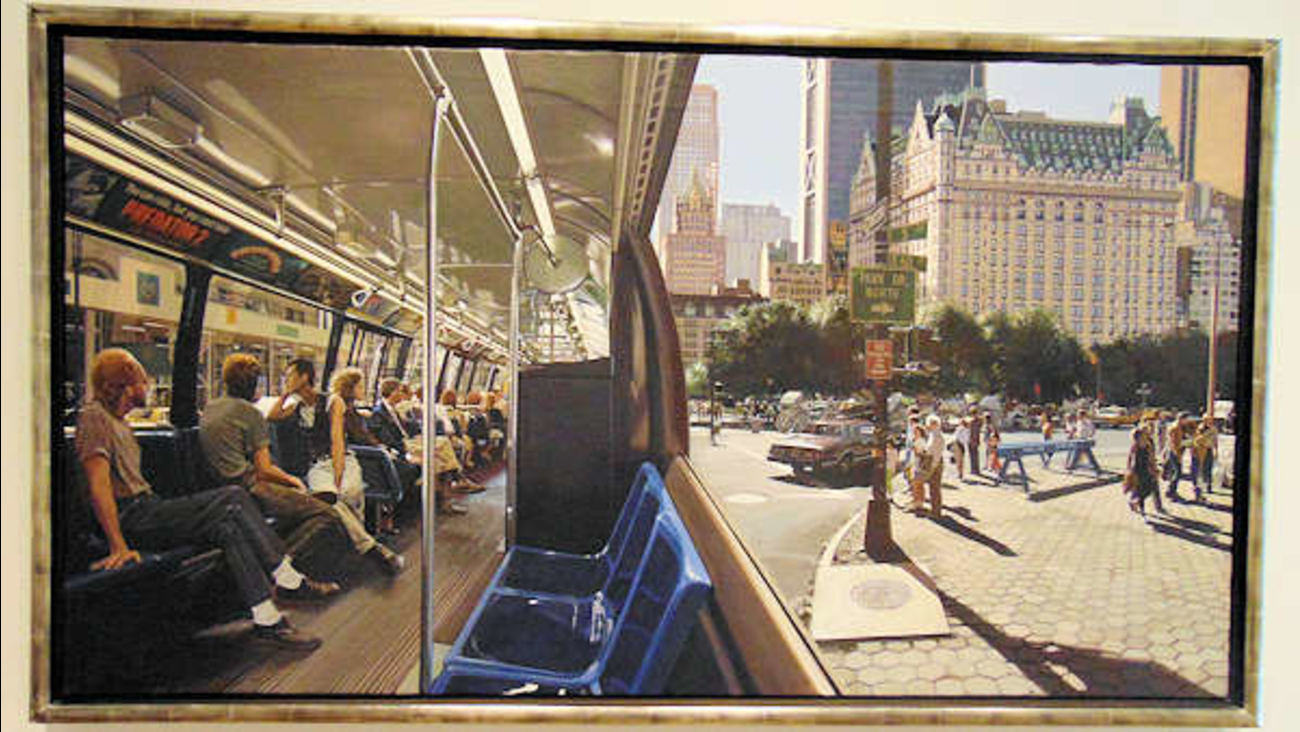 NEW YORK (WABC) -- Known for his realism, American artist Richard Estes painted with such precision it is difficult to determine his photographs from his paintings.

Now, a collection of his paintings, prints and photographs -- called Painting New York City -- is on display at the Museum of Arts and Design.

"Estes always had high standards for his work, trying to make each painting as photographic as possible," exhibition curator Patterson Sims said. "And even in his old age, he hasn't lost any of his precision." 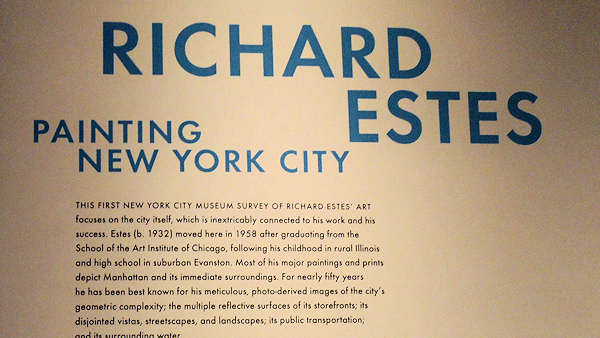 The artist is known to develop photographs of images he wants to create, and then using them as a sketch to look at while painting.

In his most recent works, Estes used oil on canvas, but he has also worked largely with silkscreens, woodcuts and proofs.

Sims included some unfinished works in the exhibition in order to show the in-depth process Estes goes through for each piece.

"Estes paints his drawings precisely in the sense of realism, but in a way, that is more accurate according to how people would be looking at it, and not necessarily how it is," Sims said. "For instance, in one painting of New York, he wildly increased the size of the window because people love to look out. And he wanted to draw attention to that."

Estes has a passion for painting the inside and outside of a setting, and he often marries pieces to paint places not necessarily how they are exactly, but how he sees them.

"The Eye Man," one of his most recent works, is in many ways what his work is all about -- he is the eye man, because he uses them to see the world and his paintings in it.

The exhibition and many of his works show a constant interplay between what is real and what is being reflected, Sims said, creating a dialogue between reflection and reality.

"The idea for the exhibition was originally supposed to be in honor of Estes's life works as an artist," Sims said. "He will be 83 years old this May."

Estes is from New York, which was his muse for the works in the exhibition. It runs through September 20.