Investigators in New Jersey are searching for three masked intruders who broke into a mosque and threw rocks at worshippers.

PATERSON, N.J. (WABC) -- Investigators in New Jersey are searching for three masked intruders who broke into a mosque and threw rocks at worshippers.

The suspects broke into the Islamic Congregation of North Jersey in Paterson Monday evening and pelted people with rocks as they were praying.

They then fled out the front door as members of the congregation chased after them.

The mosque serves a mostly Bengali community and members said they refused to be intimidated.

Investigators looked at video of the incident to get clues on who is responsible.

Authorities beefed up patrols in the area to prevent further attacks.

The Islamic call to prayer which is recited loudly and typically reverberates through the nearby neighborhood appears to be a source of contention for some residents of the area.

Back in December, a man walked into the same mosque and pushed the Imam, and then let his feelings be known.

But the call was approved by city leaders who said they will protect religious rights.

Mayor Andre Sayegh said everything will be done to secure the city's Islamic community. 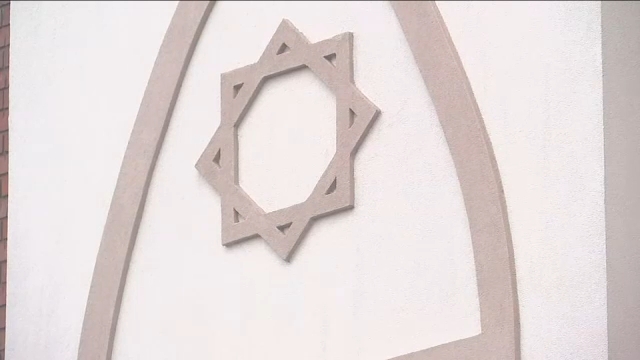 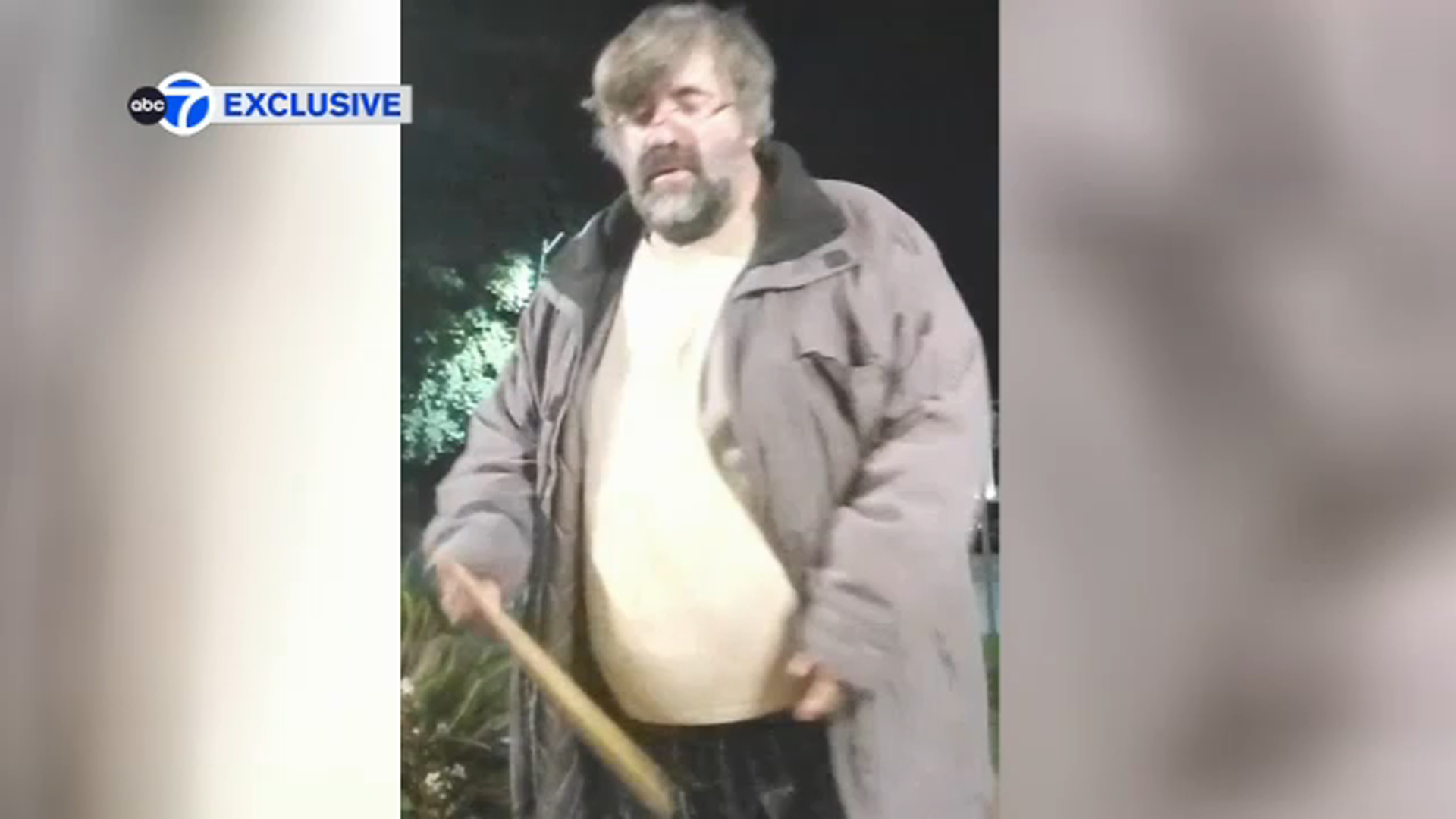 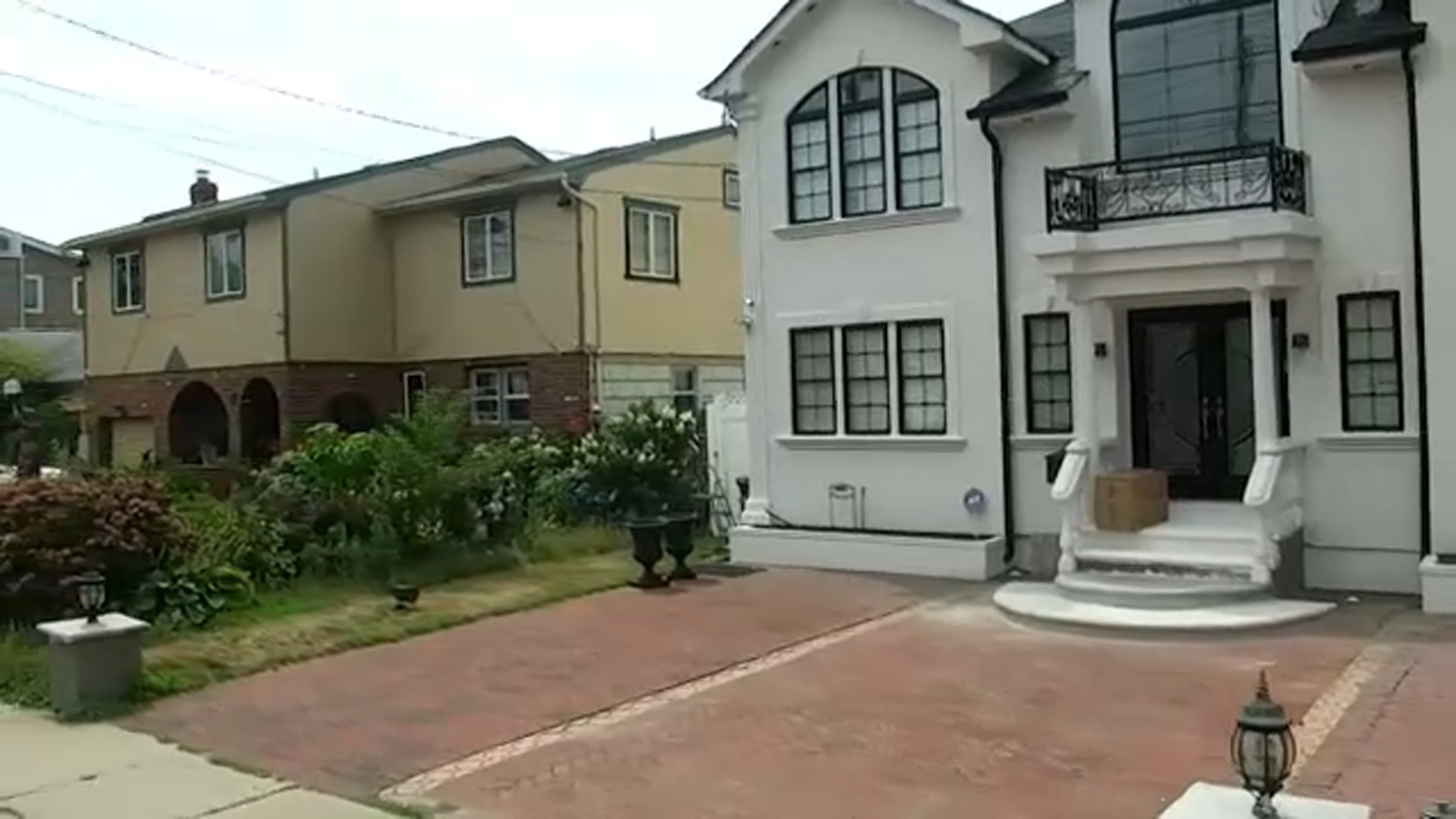 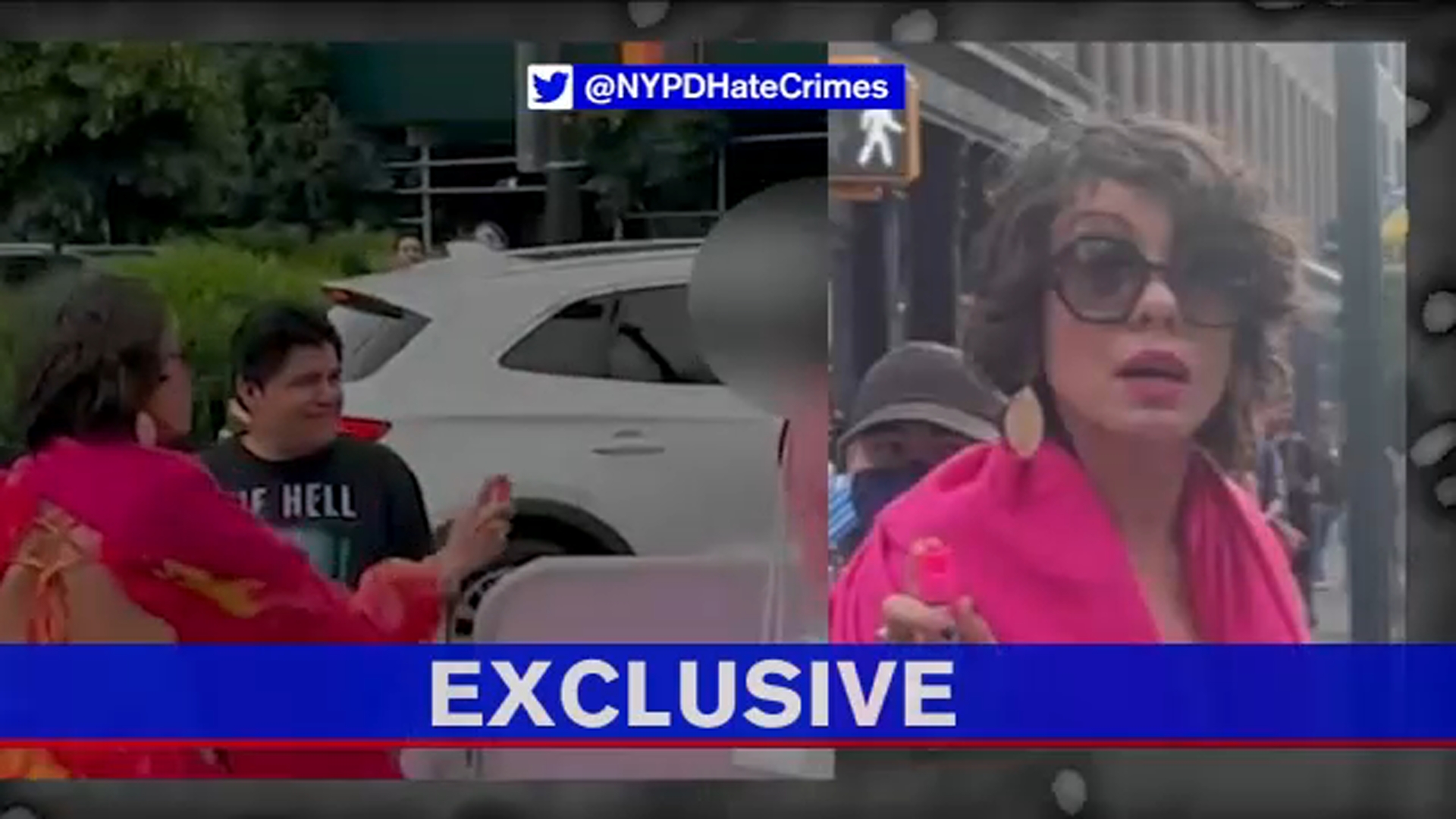