David Baird, David Chen, Stephen Parrino and Robert Sweeney jumped into action to help save 36 trapped passengers from a flipped over bus.

NEW YORK CITY (WABC) -- This week we're honoring a group of MTA workers who were in the right place at the right time to help.

The four employees of the Zerega Bus Facility were on their way to work when they saw a school bus overturn on a ramp from the Hutchinson River Parkway last week.

It's what they did next that made them this week's MTA heroes.

It was a shocking scene-- a yellow school bus, on its side, and dozens of passengers scattered outside on the grass.

The driver failed to navigate a turn on the Hutchinson River Parkway in the Bronx and lost control causing the bus to overturn on the ramp.

But before police, EMS, or FDNY arrived David Baird, David Chen, Stephen Parrino, and Robert Sweeney were on the scene.

"We stopped and there was no movement and then we saw people were inside screaming to get out," Baird said.

The four men are employees at Zerega Bus Facility and were on their way to work when they saw the flipped bus. That's when they jumped into action helping trapped passengers open the bus roof's emergency doors and windows.

"I walked over and saw people were on the bus screaming and the bus was on its side, so there are roof emergency hatches," Baird said. "They got one open but the other one they were struggling with so I opened up that and just helped people climb out."

In all, the men helped save 36 people on board-- all of them adult bus drivers themselves doing summer programming runs for New York City.

All of them lucky that Baird, Chen, Parrino, and Sweeney were in the right place at the right time.

"I believe any of our colleagues on that day happened to saw that would've stopped to help," Chen said. "I'm glad I was there and able to help." 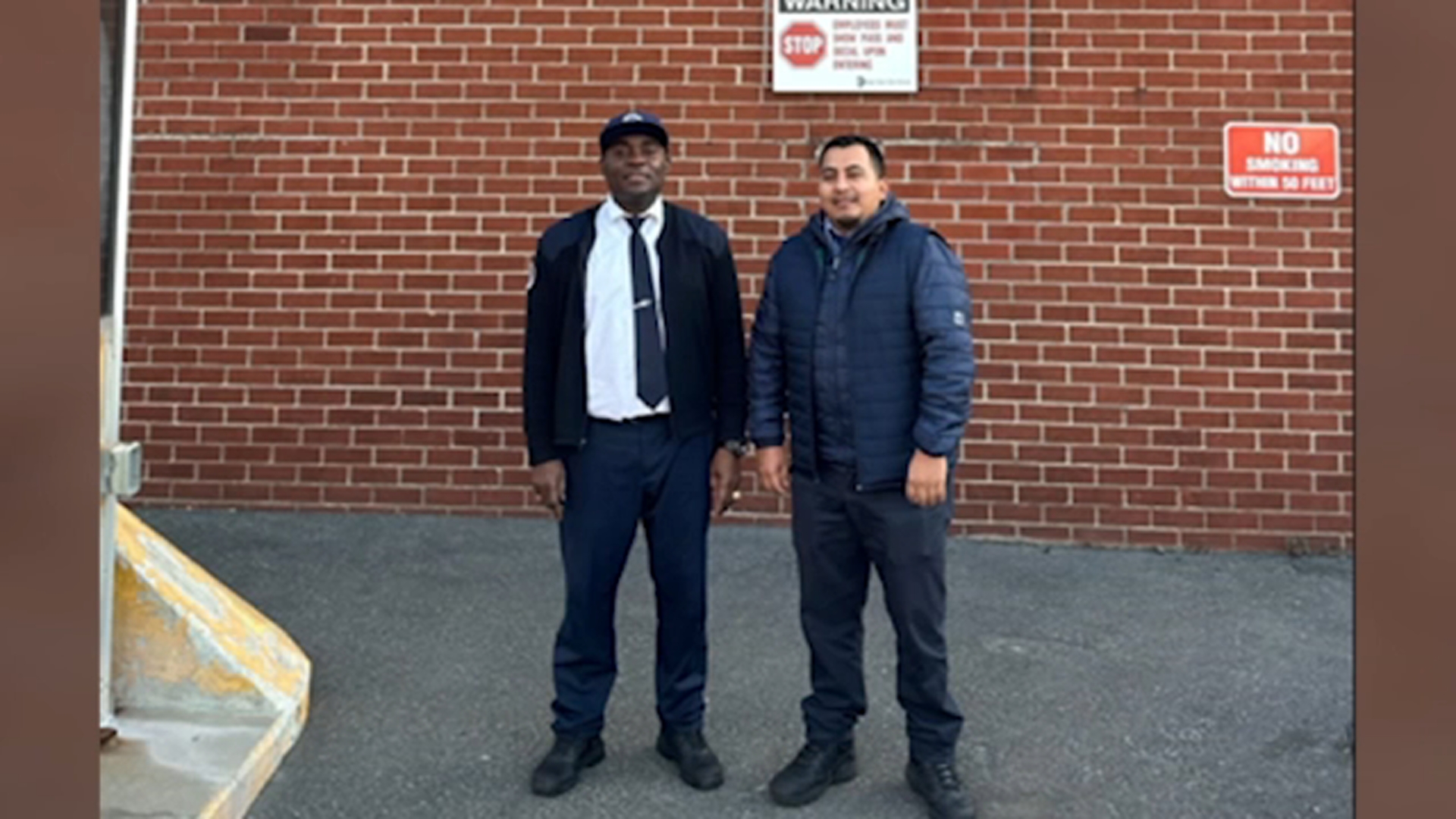 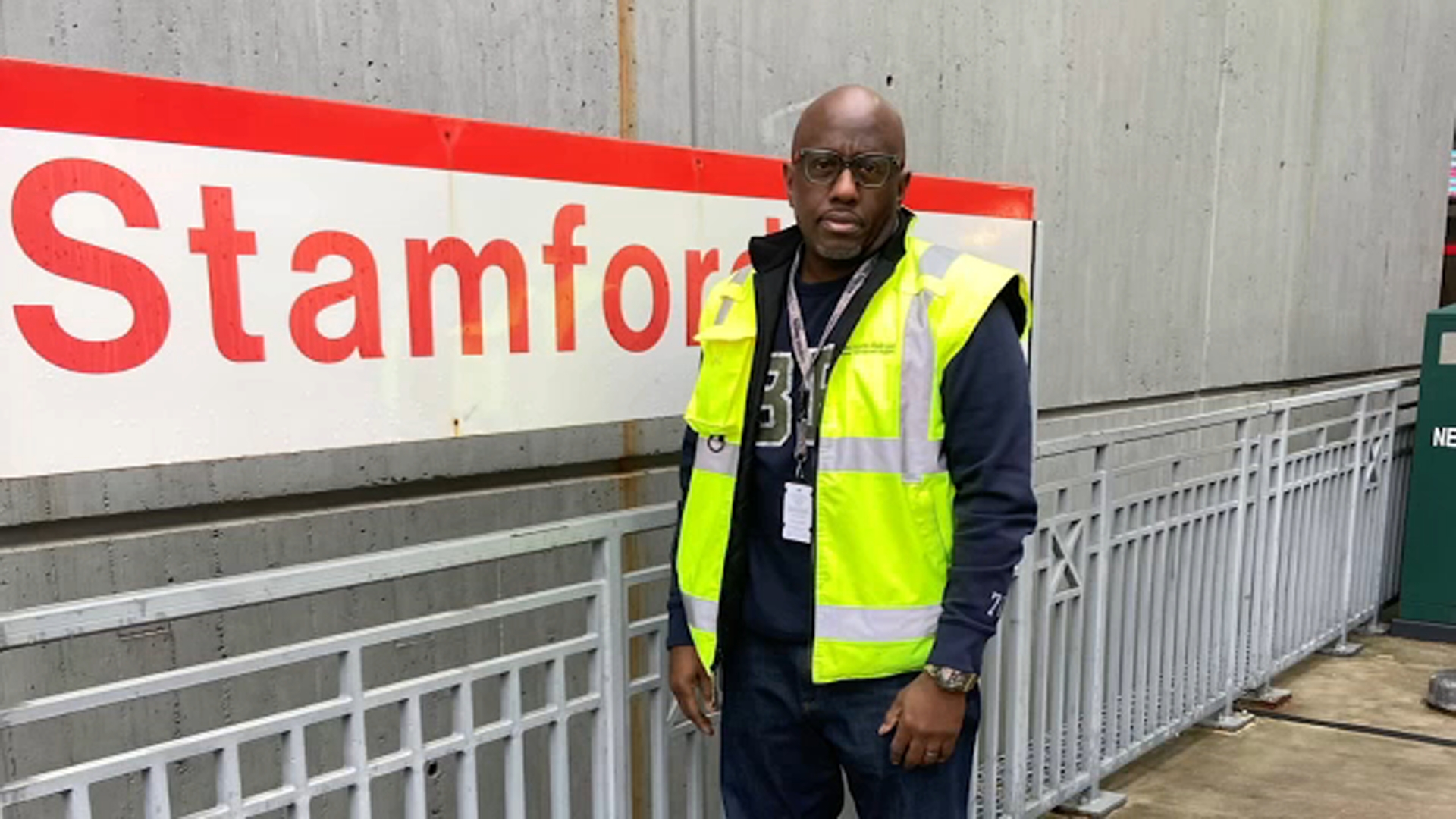 MTA Hero collects over 50 toys for children in shelters 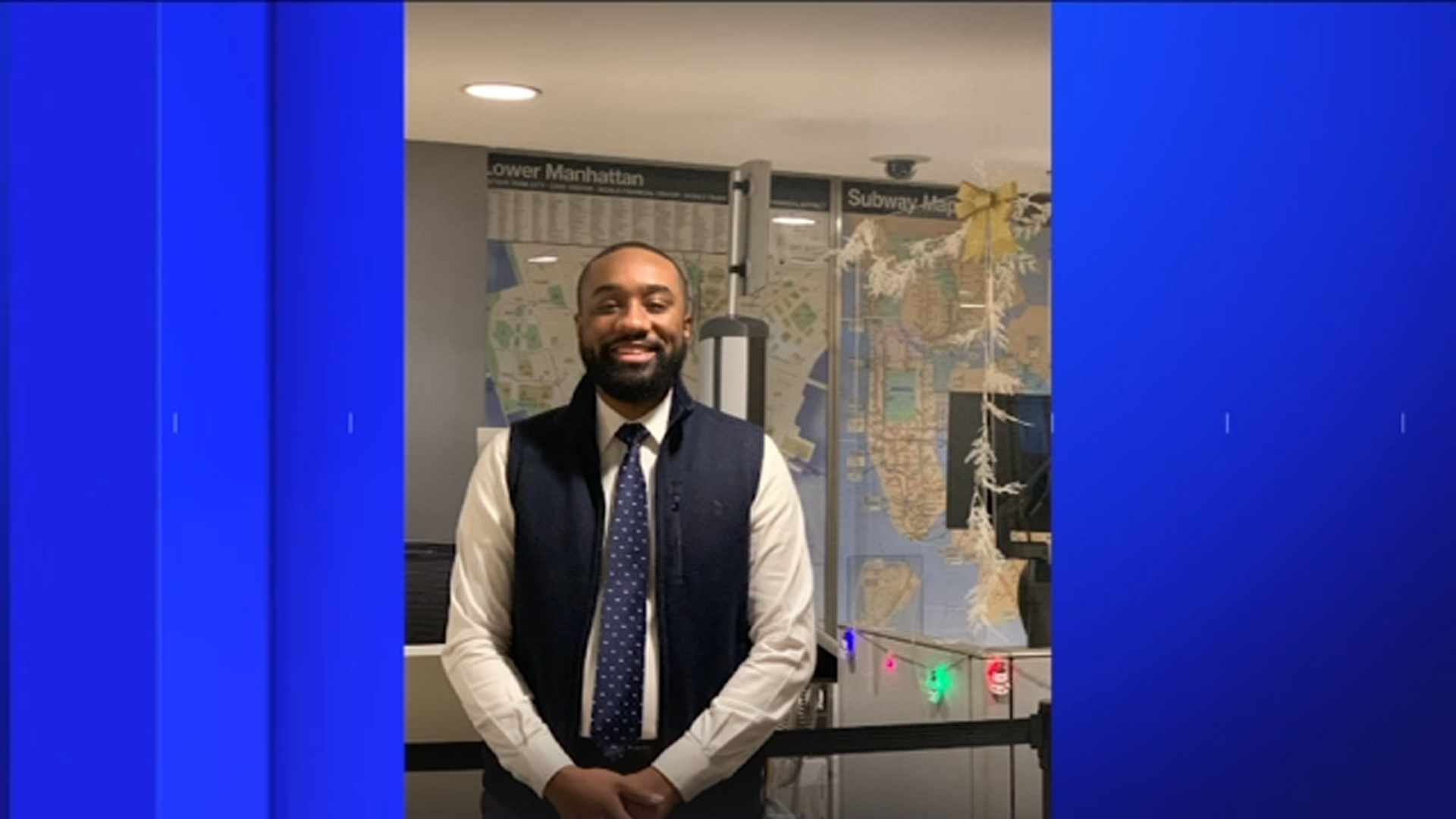 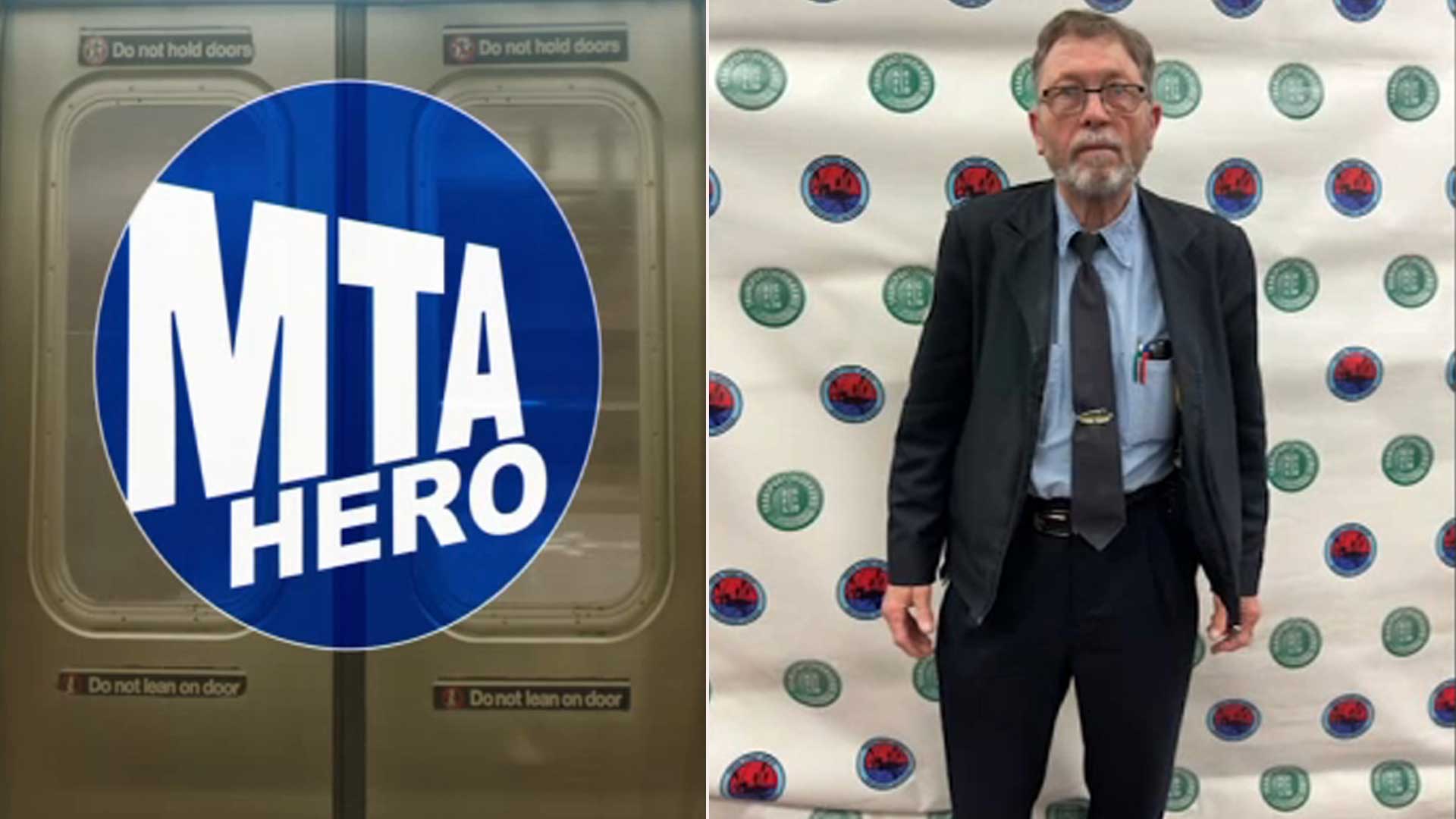