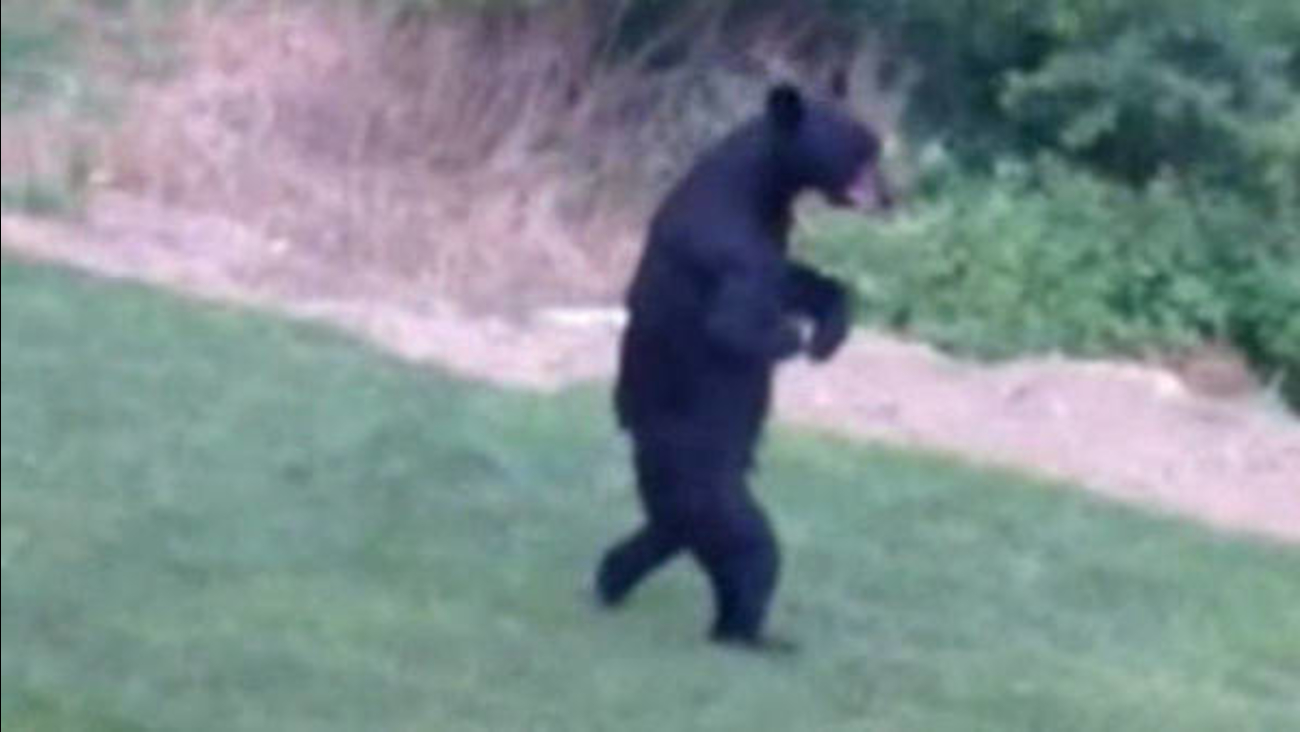 The bear, which walks on its hind legs, hasn't been seen for months since it was first spotted in the Oak Ridge area. It is missing a front paw and the other paw is permanently injured -- so it's forced to walk upright, which is considered bi-pedal.

The human-like walk of the bear had many people in the area initially wondering if it was a person in a bear costume.

This is the original video from last July that started all of the buzz about the bear: