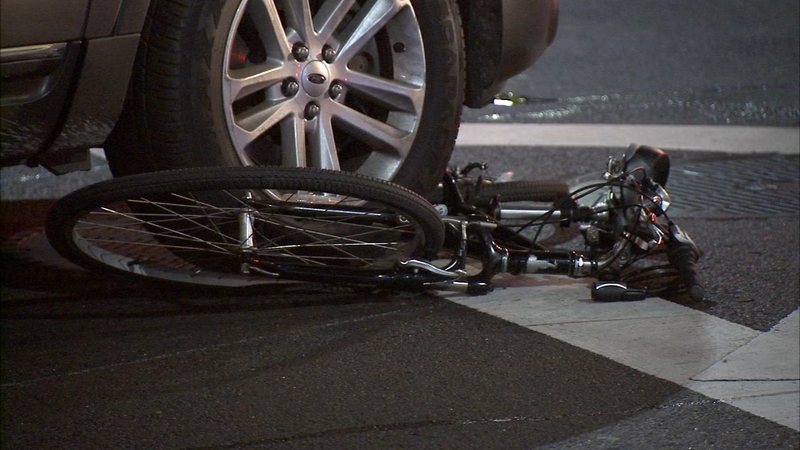 LOWER MANHATTAN, New York (WABC) -- Six people were injured in a multi-car crash that sent one vehicle onto the sidewalk in Lower Manhattan Thursday. 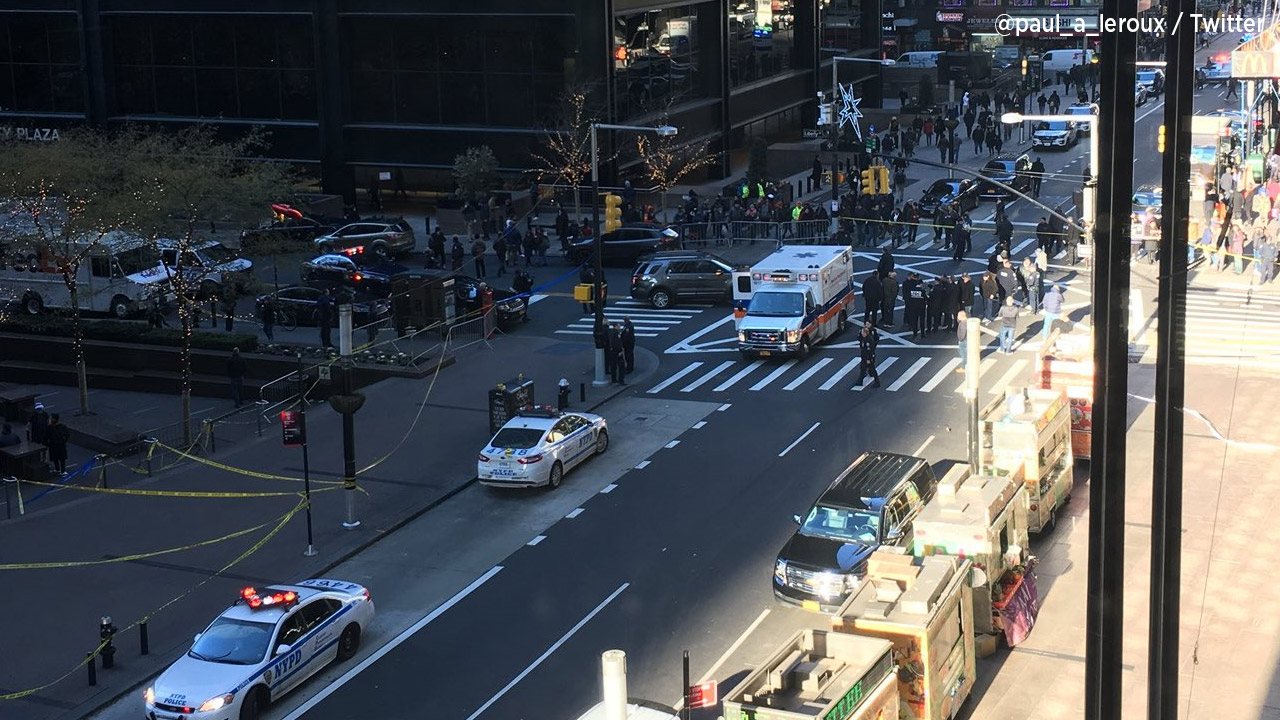