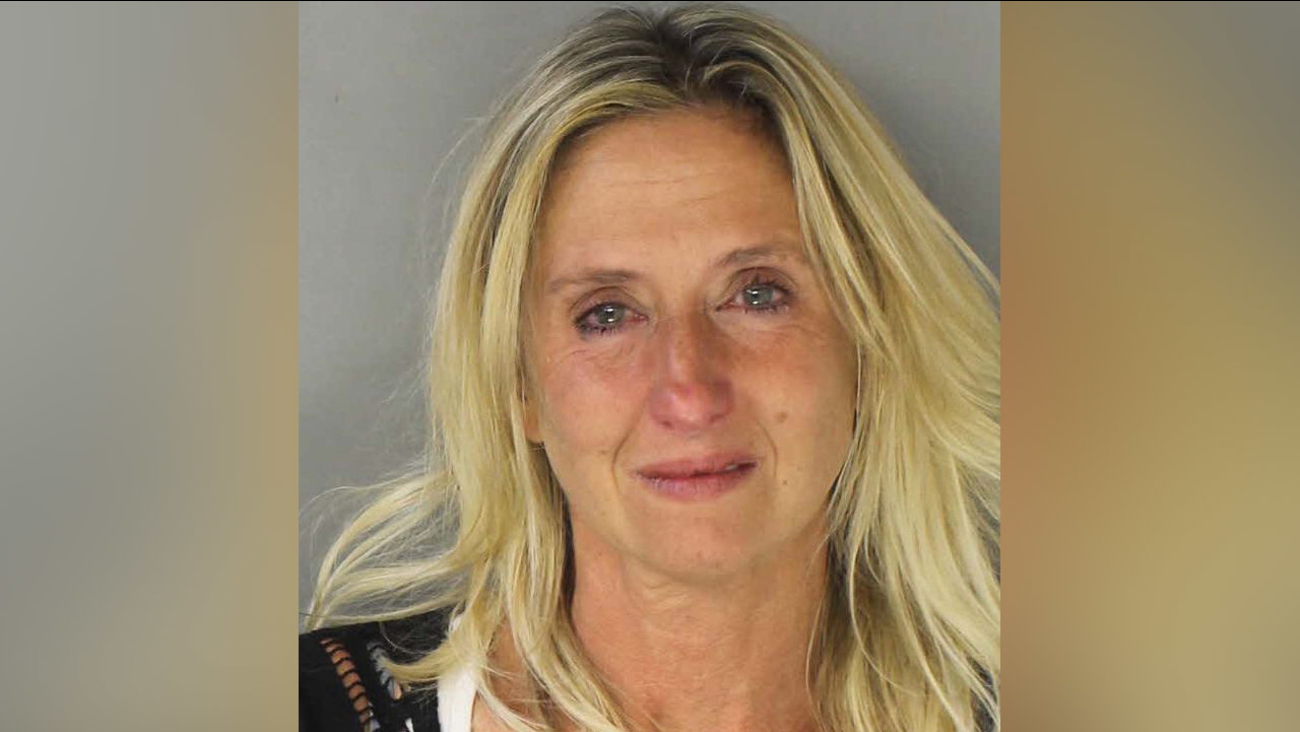 PHILADELPHIA, Pennsylvania -- A New York woman was taken into custody at Philadelphia International Airport after police say she created a disturbance Monday night.

It happened around 9:50 p.m. in Terminal A of the airport.

According to the Tinicum Township Police Department, 46-year-old Jennifer Lee Henry of Macedon, New York was intoxicated and shouting racial slurs at an airport employee.

They say she also spit in the face of one of the airport police officers.