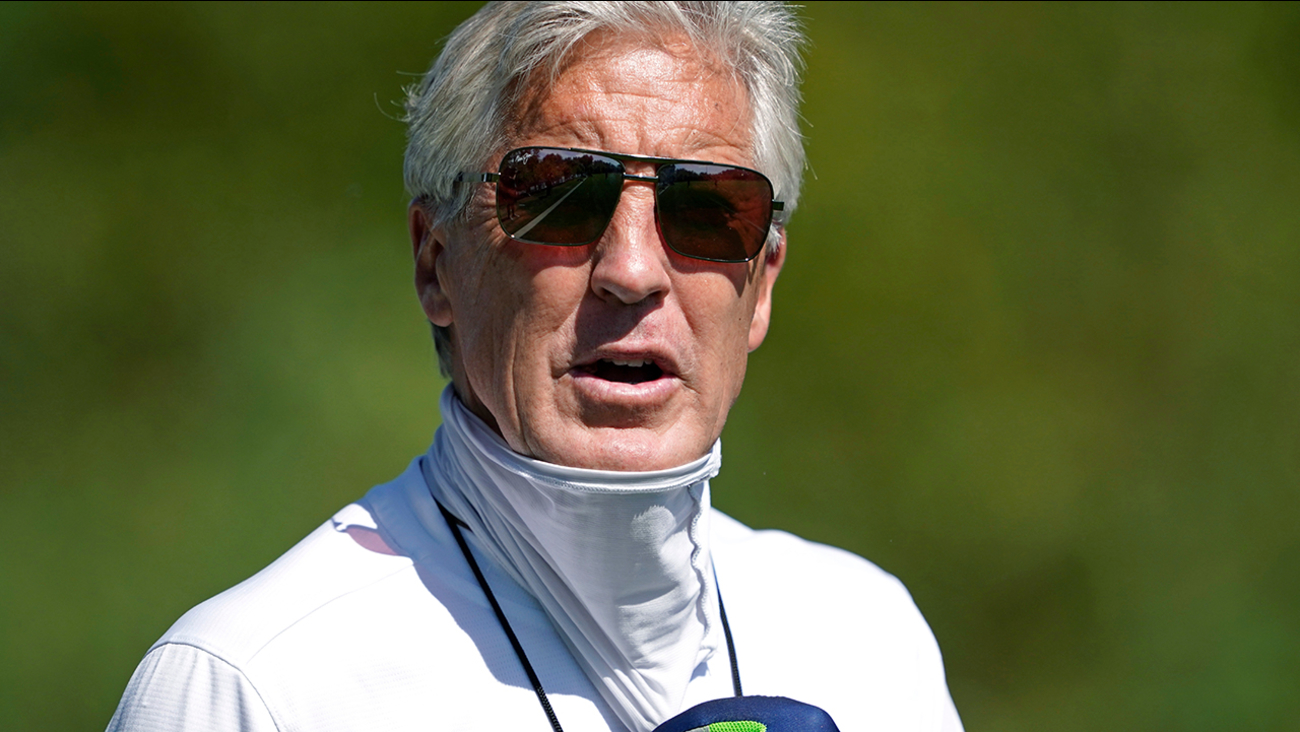 Carroll spoke for more than 14 minutes about the need for white people to gain a better understanding of racism in America.

"We followed economics and rich white guys making money, and they put together (a) system of slavery, and we've never left it, really. It's never gone away. The really amazing thing I've learned is Black people know the truth. They know exactly what's going on. It's white people that don't know. And it's not that they're not telling us. They've been telling us. We know what's right and what's wrong. We just have not been open to listen to it."

Carroll said all of the Seahawks players would register to vote by the end of the day, and the team later tweeted it had accomplished that goal.