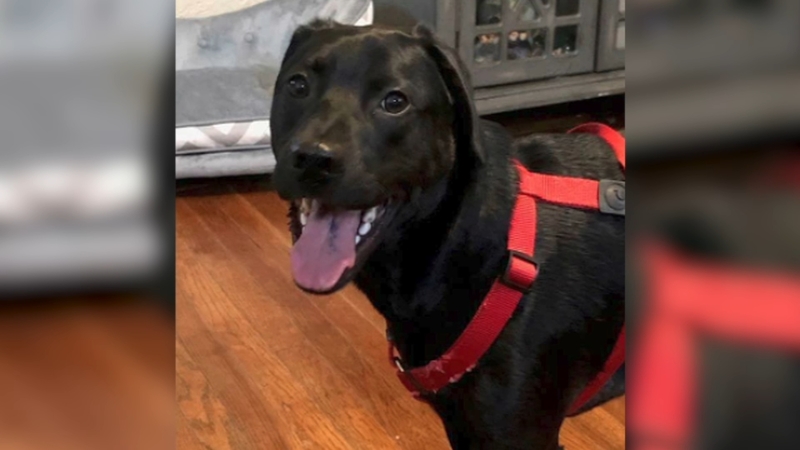 WANTAGH, Long Island (WABC) -- There is a frantic search Friday night for a beloved member of a family on Long Island.

Buddy the dog has been missing since Wednesday. He could be anywhere in the Nassau County Hamlet of Massapequa or beyond.

"He was the best dog ever," said Julianna Humphrey, Dog owner's daughter

"I don't know what to do, because he's lost, and he's probably really sad, and hurt, and I hope he's going to be okay," she said. 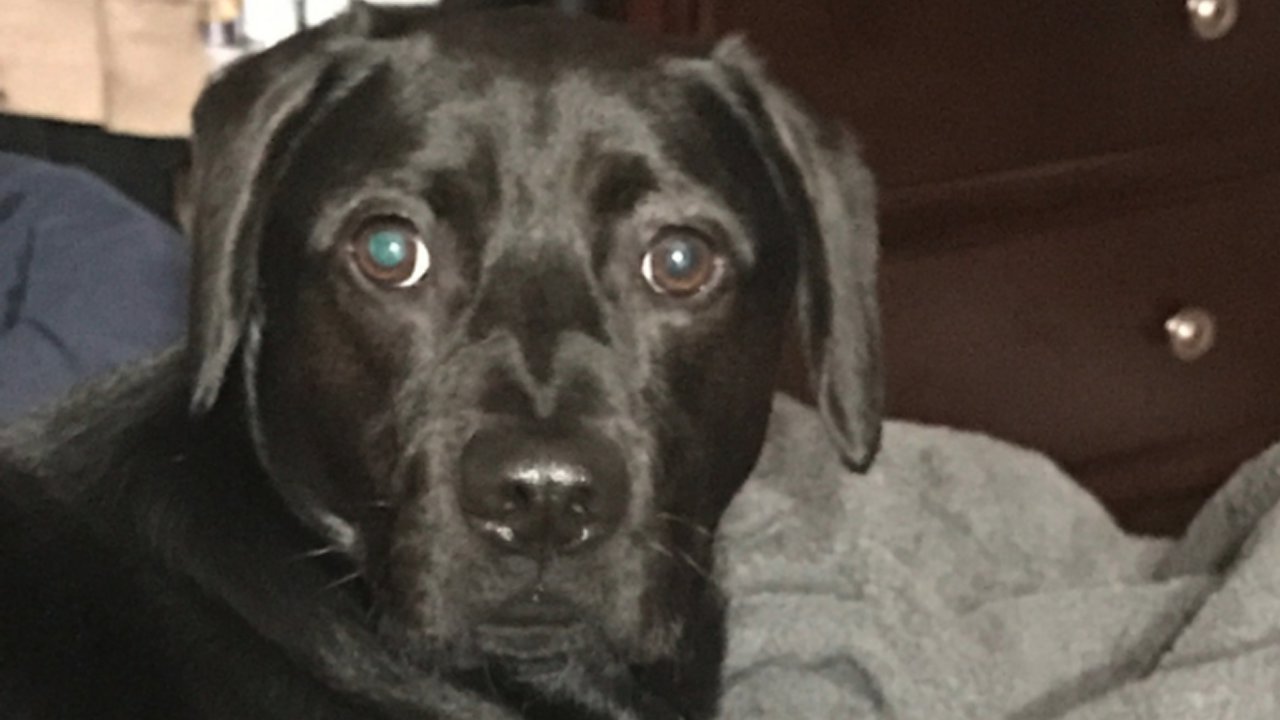 Buddy is part Labrador, part Beagle. The 1-year-old dog was left with a local dog sitter hired through a web service known as Wag, while Julianna's mom took Julianna and her brother Jack on vacation to Disney World.

But two days later, she got a phone call from the dog sitter.

"I was devastated. I started crying," Julianna said.

With that information, they ended their vacation six days early.

The dog was last seen at John J. Burns Park in Massapequa, less than two miles from where he escaped.

Mary Ellen says there were dozens of sightings on Wednesday, but since then, nothing. 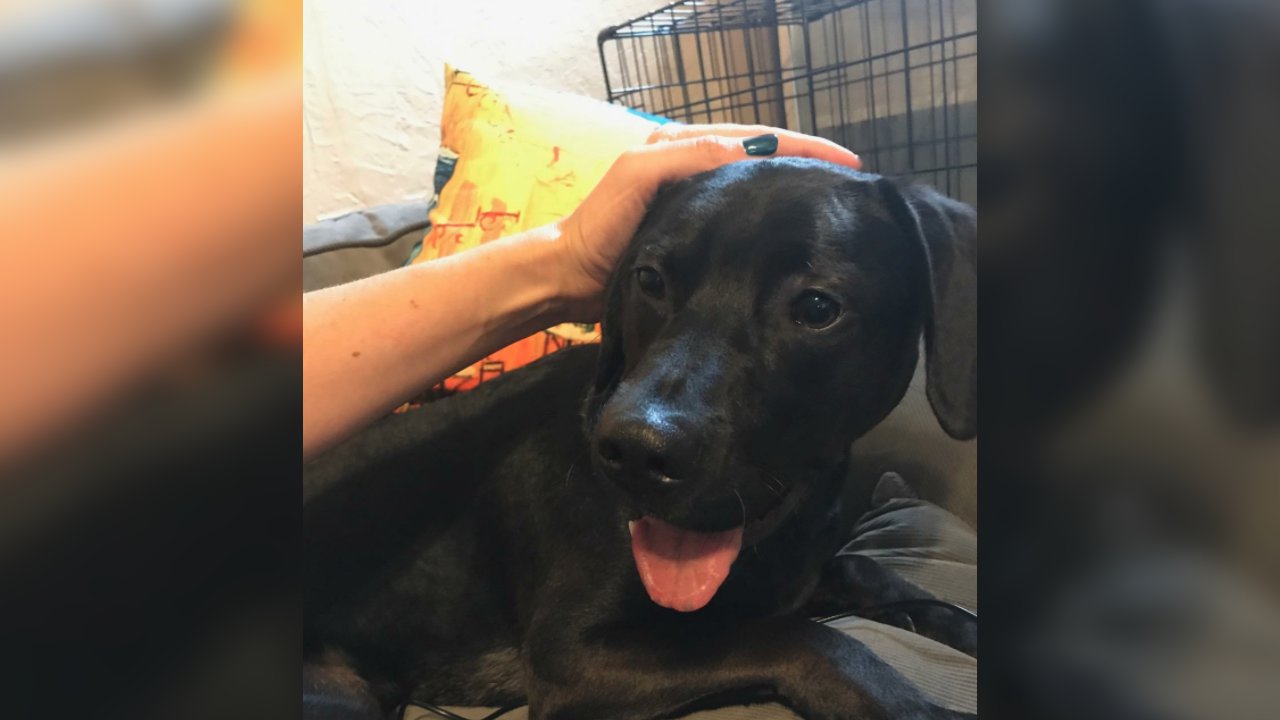 Christopher Flesch lives nearby and was searching the park with a flashlight after hearing the story on Facebook.

"I have two dogs at home, and if I lost one of my dogs, I would want people going out and looking for my dogs," Flesch said.

A spokesman for Wag says the company is determined to find Buddy, even searching the park with drones and posting a $1,000 reward.

"The woman was very nice and she's been looking for days for him. I feel bad for her too," Mary Ellen said.

Julianna says she isn't sleeping well. Buddy usually sleeps at the foot of her bed.

"I feel very sorry for Buddy and I hope he's okay and will be returned to us soon," Julianna said. "I really want to have him back."
Report a correction or typo
Related topics:
pets & animalswantaghmissing dogdogapplost pet
Copyright © 2021 WABC-TV. All Rights Reserved.
TOP STORIES
Teen stabbed to death during fight over parking spot in NYC: Police
Here's what will be closed or open for Juneteenth
Concern grows over low vaccination rate in some NYC communities
Young mother among 3 killed during bloody night in NYC; 10 shot
Biden signs bill to make Juneteenth a federal holiday
SummerStage kicks off in NYC with jazz performances
Bear found dead in NYC parking lot suffered "blunt force trauma"
Show More
1 dead, 3 shot, 9 others injured in Arizona shootings
NYC, tri-state could see remnants of latest tropical storm
Curious kids get behind wheel of Yonkers police car, ask officer questions
Man dies after jumping in East River to retrieve volleyball
Bucks bounce back to beat Nets 104-89 and force Game 7
More TOP STORIES News