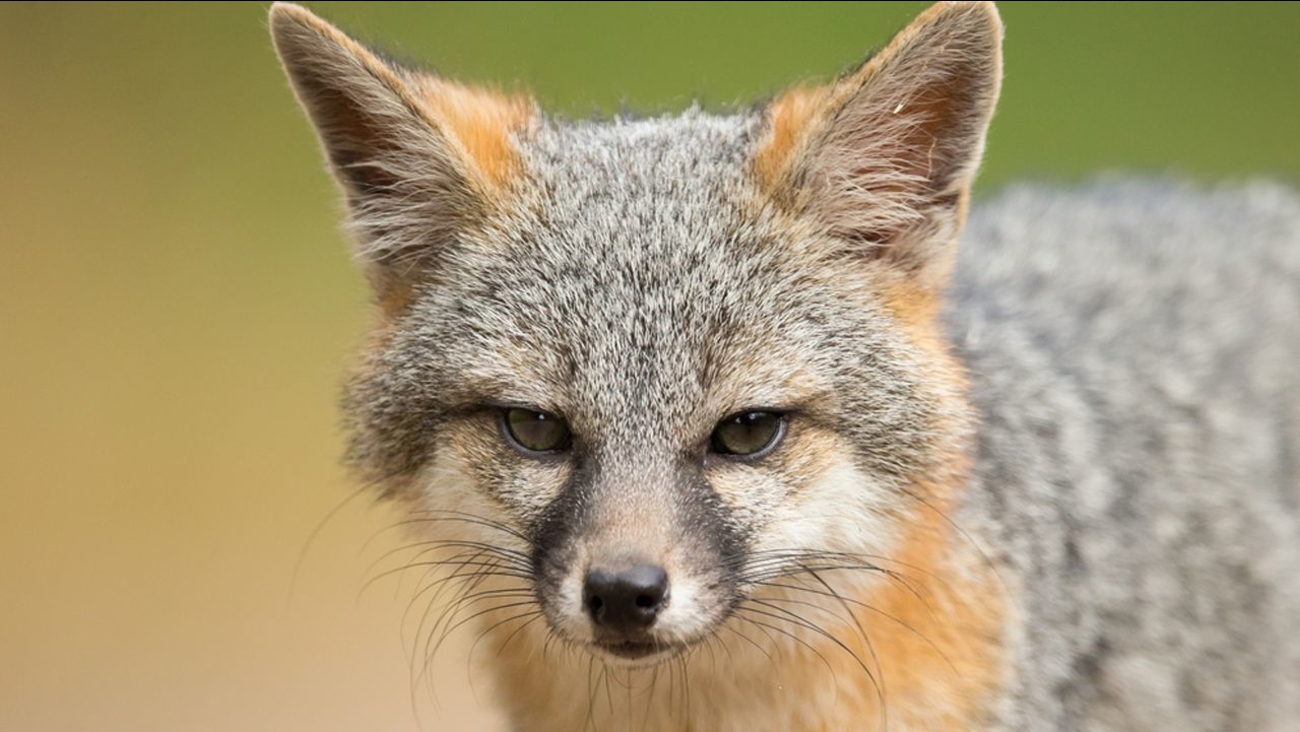 WABC
HOPATCONG, New Jersey (WABC) -- Authorities in one New Jersey town are warning residents of an aggressive fox that has been spotted in the area and has attacked one dog and acted in a threatening manner on at least two other occasions.

Hopatcong police say there was a report of an aggressive light brown fox on Evergreen Avenue and Mohawk Avenue Tuesday.

The fox got into an altercation with a small dog who was on a lead on his owner's property.

Later that day, a man was walking his dog in the same area when his pet started to bark at a fox in the bushes on the side of the road.

Police say the fox again became aggressive, came out of the bushes and tried to circle the dog. The owner kicked it to get it away from his dog, but it did not leave the roadway.

A second man was also walking his dog in the same area when the fox reportedly became aggressive. He kicked the fox twice, prompting it to leave.

Anyone who sees a fox in the areas of Huron Terrace, Evergreen Avenue, Oneida Avenue, Mohawk Avenue, the 500 Block of Maxim/River Styx is urged NOT to approach the animal.

Residents should leave the area quickly and call the police department -- instead of Animal Control -- at 973-398-5000. 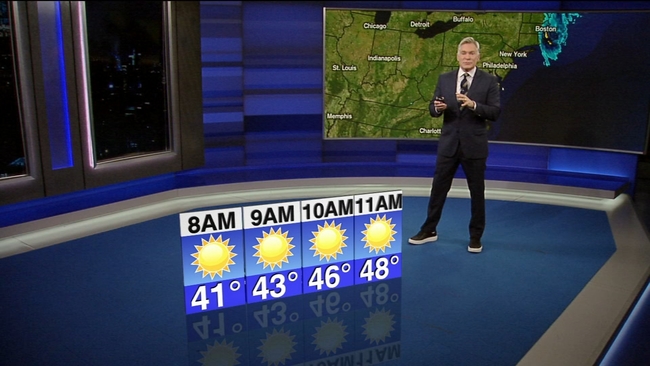